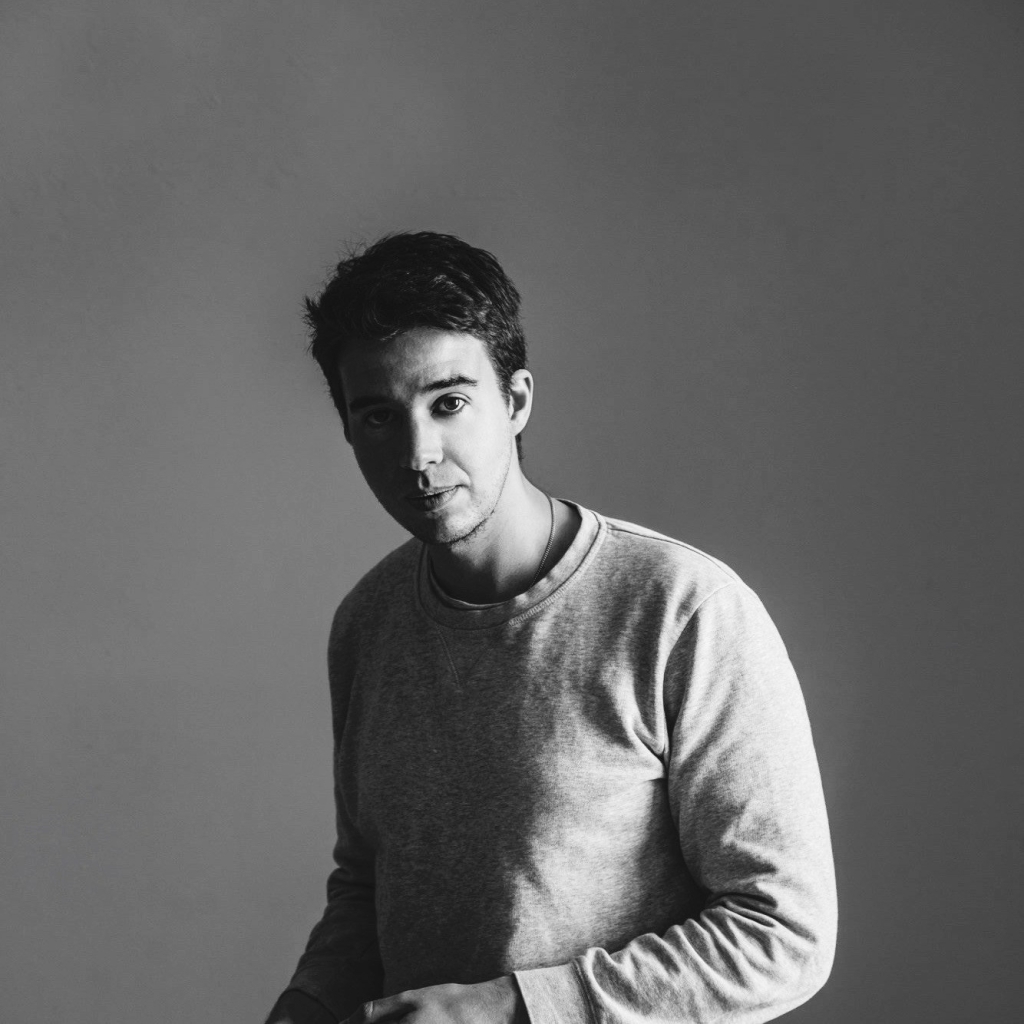 Growing up in Gran Canaria and now residing in Berlin, Kalyma‘s personal journey is as interesting as his musical one. As one of the founders, alongside MYNY and D.Y.A, of the label Solide the producer is responsible for several drum and rhythm oriented tracks that were not only released on his own platform but also labels like Connected Frontline. Torture the Artist had the chance to speak to Kalyma about several topics that vary from his musical inspiration, his relationship to drums over to leisure activities. Also check Kalyma‘s latest cut ‘Howl‘ from his EP ‘Again‘ that is released today on Solide.

It reminds me of my childhood and where I grew up when I hear the word.

Torture the Artist: What is the story behind your Kalyma moniker?

Kalyma: I grew up on Gran Canaria, an island near Western Africa, and ‘Calima‘ is a weather phenomenon that happens occasionally. All the dust and sand from Africa is blown towards the island´s coast. I sort of liked that special mood that came with it and it reminds me of my childhood and where I grew up when I hear the word.

Torture the Artist: What was the reason you founded SOLIDE alongside MYNY and D.Y.A.?

Kalyma: We just wanted to create a platform where we can evolve and release our own music. It works perfectly for us, because we work very closely together in terms of making music and directing the label´s artwork. It is really a process: learning by doing.

Torture the Artist: So far only a few artists have released on the label, can you explain the label‘s philosophy?

Kalyma: We have a lot to express in terms of music, and that fills up the label´s roster. Our main idea is it to have a clear direction and idea of the artwork, the artists and the music we release. The label is constantly growing and maybe in the future we might welcome other musicians and producers to Solide. We will see.

It would be interesting to work together with an artist, who is not only working on club music but also active in other musical genres.

Torture the Artist: If you could work with any artist in the future, who would it be and why?

Kalyma: I just had the opportunity to work with D.Y.A on a remix. We share a studio together and we are very familiar with our equipment, so working together is fun and efficient at the same time. He is also a wizard on the drums and with the percussions, which is both a gift to record and great to work with in general.

It would be interesting to work together with an artist, who is not only working on club music but also active in other musical genres.

Torture the Artist: Your first EP in 2017 is about to drop. What took you so long?

Kalyma: I wanted to work with Peter again on ‘Again‘. He also did the vocals for my previous songs. It just took us a while to meet up in the studio, because he is very busy with his own projects.

Torture the Artist: What‘s the expression on your face after a long studio day?

I mainly produce club music the drums have to animate the audience to dance and feel the rhythm and groove.

Torture the Artist: What is your relationship to drums?

Kalyma: A very important one! Since I mainly produce club music the drums have to animate the audience to dance and feel the rhythm and groove. So my focus is of course finding an interesting drum groove and sound to give my tracks a body. Both of my label buddies, MYNY and D.Y.A, are drummers so they have an eye on me.

Torture the Artist: What does a track have to have so that you play it?

Kalyma: A Melody, rhythm, character and some roughness. I don‘t like cluster sounds and too many repetitive loops in club music. The track has to have different layers of sounds and a certain depth and variation. I like stabbing sounds which give the song a crunch and character when played out loud.

Torture the Artist: What‘s on your playlist when you want to impress the person you love/ have a crush on?

Kalyma: Cat Power ‘I Can‘t Get No Satisfaction‘, but use it at your own risk.

Torture the Artist: What has been the most bizarre gig in your career?

Kalyma: I think every gig is ‘bizarre‘ and special in its own way. You will never really know what to expect when you play in front of an audience.

I once played at an art university and the music I played was part of an art performance of my friend – it was his final examination. I had to play in an exhibition room with a basketball game taking place at the same time and also in the same room and that was kind of unusual.

Torture the Artist: Which night-club shall everybody visit, and why?

Kalyma: When in Berlin you should check out Berghain/Panorama Bar, of course. Watergate is also a place to go for me. 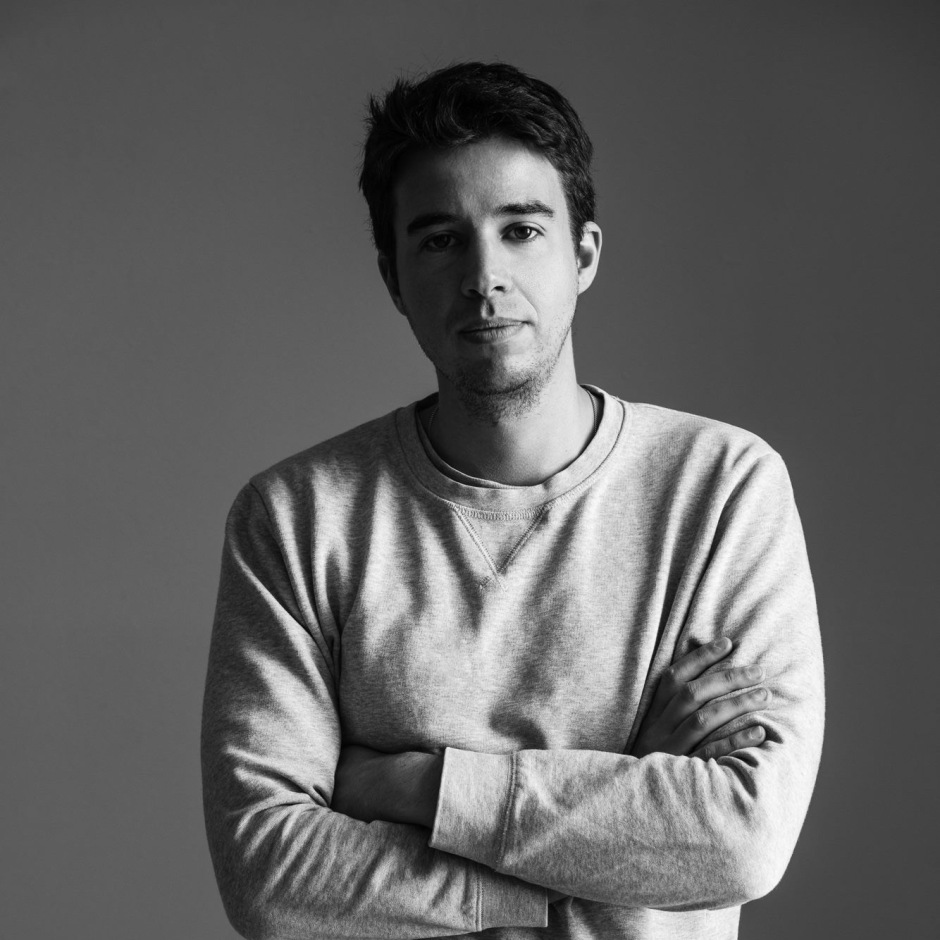 Torture the Artist: What headline would you like to read about yourself in a magazine?

Kalyma: Something positive related to my music and the label would be very satisfying to read.

Torture the Artist: Name a current record/ track that has left an impression, and why?

Kalyma: &ME‘s ‘The Rapture‘! &ME is one of my favourites producers out there and a true inspiration. He always delivers great music. For this particular song I really like the tasteful use of the piano sound as a leading element in a club oriented song. It works very well as a closing or an opener track of a set. I‘m always looking forward to play this tune!

Torture the Artist: What artist fascinates you at the moment?

Kalyma: It‘s very hard to pick one artist in particular, because I am inspired by so many different artists at different levels. Looking at art in general, like paintings for example, I must say that they, the paintings, are becoming more and more important relevant for me in order to have different sources for ideas and inspiration than just music. Fortunately I live in Berlin and the art scene is very vibrant here and I have a lot of places to go and get inspiration.

On a musical/cultural level I am a big fan of Culoe De Song and Black Coffee as artists representing the whole Afro house community.

On music production level I really like the sound of Toto Chiavetta, the Innervision and Keinemusik family.

Torture the Artist: Aside from music, how do you give yourself a treat?

Kalyma: I play football and work out as much as possible. I live super close to Tempelhofer Feld, a former airport, so I go jogging there to clear my mind.