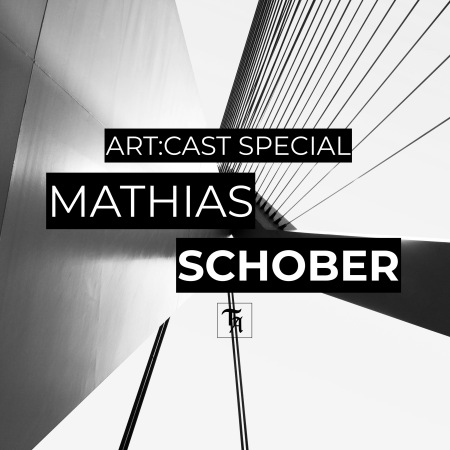 Lossless co-founder and passionate music as well as tech enthusiast Mathias Schober mixed and compiled the latest art:cast and comes along with what can yet be described as a very authentic piece of the arts.

Nine and a half months ago Permanent Vacation co-label founder Benjamin Fröhlich released his nine tracker Amiata, music to ease your mind or to drift away on the dance floor and around. 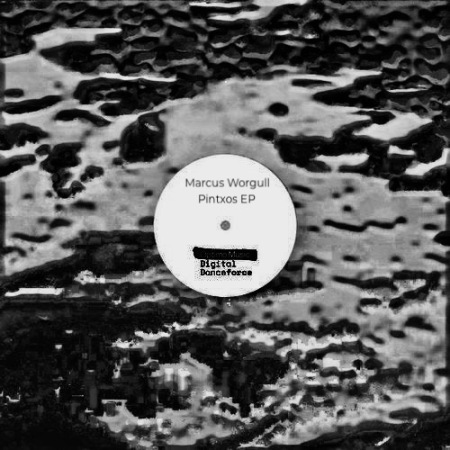 It’s been a minute since Innervisions’ Marcus Worgull’s released an EP and even though he’s completed a few remixes to tide us over the music world rejoiced when, out on the last day of January, Pintxos was released. 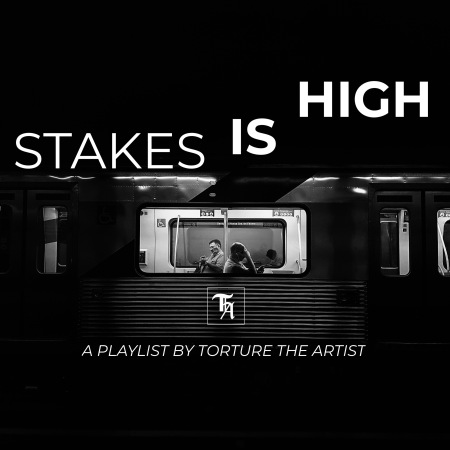 Stakes is High is Torture the Artist’s monthly Spotify playlist with music appreciated, favored or causing some buzz in and around world wide dance floors at the moment.

As 2019 comes to an end the Torture the Artist team sat down together to compile the end of the year chart that represents, of course, a personal preferences and what the site and its members musically stand for. So here’s the top50 of 2019 heavilly discussed and carefully chosen.

A true artist always strives for new challenges to experience the unexpected, to master a different approach to the existing and to broaden one’s mind. Marcus Worgull did just that with his Torture the Artist’s anniversary art:cast. 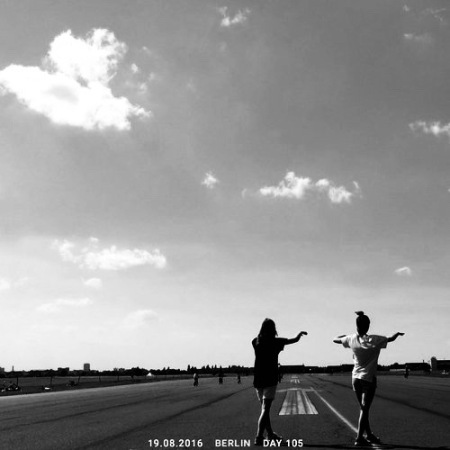 The wait is finally over for avid Innervisions fans for the track that’s been haunting dreams and igniting dance floors for months finally has a name.

For such a majestic locale, the thousands of people that entered through the stately doors in the heart of Kensington were generally dressed in a vivid assortment of raving attire, and looked more ready to grab a pint than to remain seated in the late Queen Victoria’s architectural shrine to her husband.