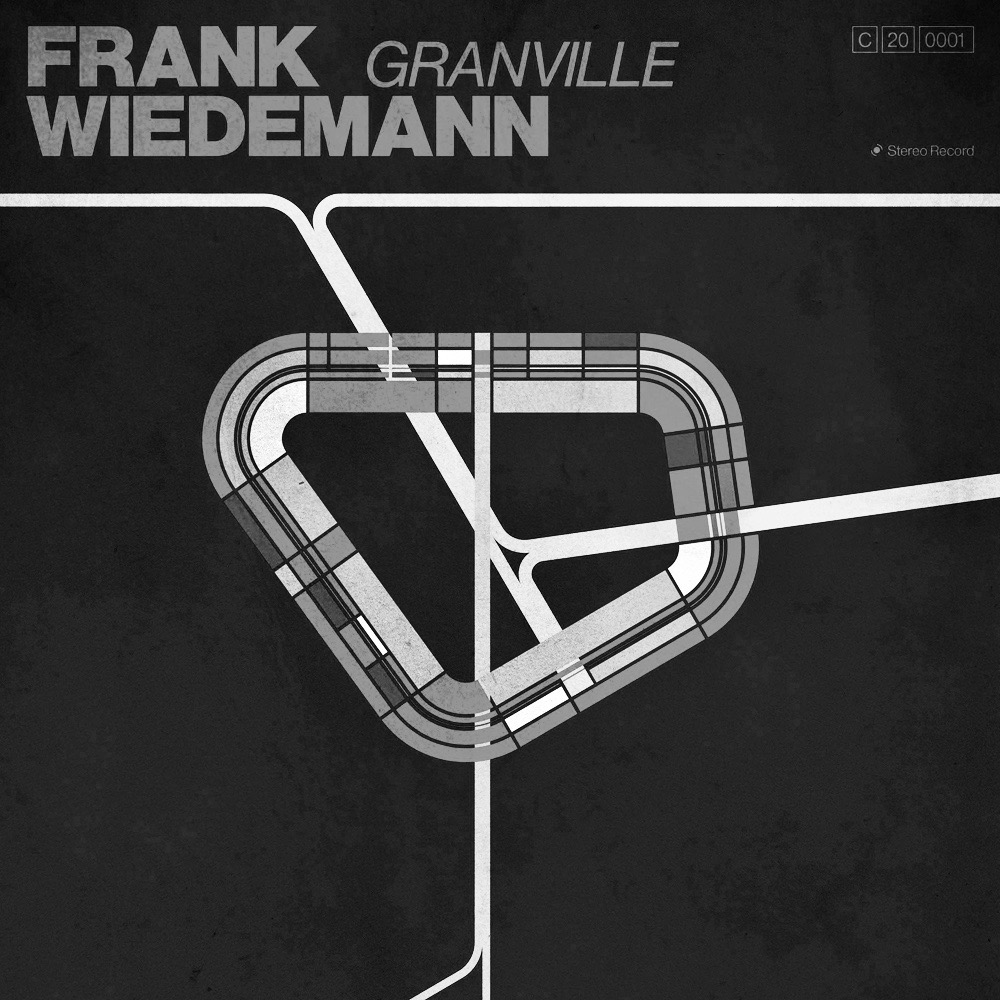 Maybe it’s one of the last pieces of Marcus Worgull‘s puzzle – founding a label. The Cologne-based artist has always been known for his selector-skills, for having an intuition for (playing) the right tracks at the right time. And every time one speaks about or with Marcus those skills are mentioned in one breath with his former record store Groove Attack. Of course, this episode has been over for long, Marcus’ dancing days are not and what seemed to be far away or impossible once, “I will never run a record label!“, is now turning into reality, to Marcus’ reality. But if one assumed the first release on the newly founded Chorus Records would come from the man himself is wrong. As the philosophy of both, Marcus and the label, is it to give music from close friends and peers a home, the first EP hence comes from Frank Wiedemann, also known as part of Berlin artist duo Âme, and goes by the name of Granville. Besides the title track the EP contains Themeroc, in an original as well as a dub version, and musically continues where Wiedemann left us with his Hey Ron remix for The Legendary Lightness on Zukunft back in 2015. A bouncey dubbish groove is not only the major premise for the track’s vibe but harmonizes and corresponds with the vocal and its message. Wiedemann’s Themroc – the name goes back to the eponymic French sociocritical movie by Claude Faraldo from 1972 – seemingly is a multi-tonal piece of music, bringing back the soul that’s gone missing over the past years or as Marcus might say: “ […] music that excites and inspires you so much, that you simply have to release it yourself.“

Frank Wiedemann’s EP Granville will be released on Chorus Records on June 12th, 2020.