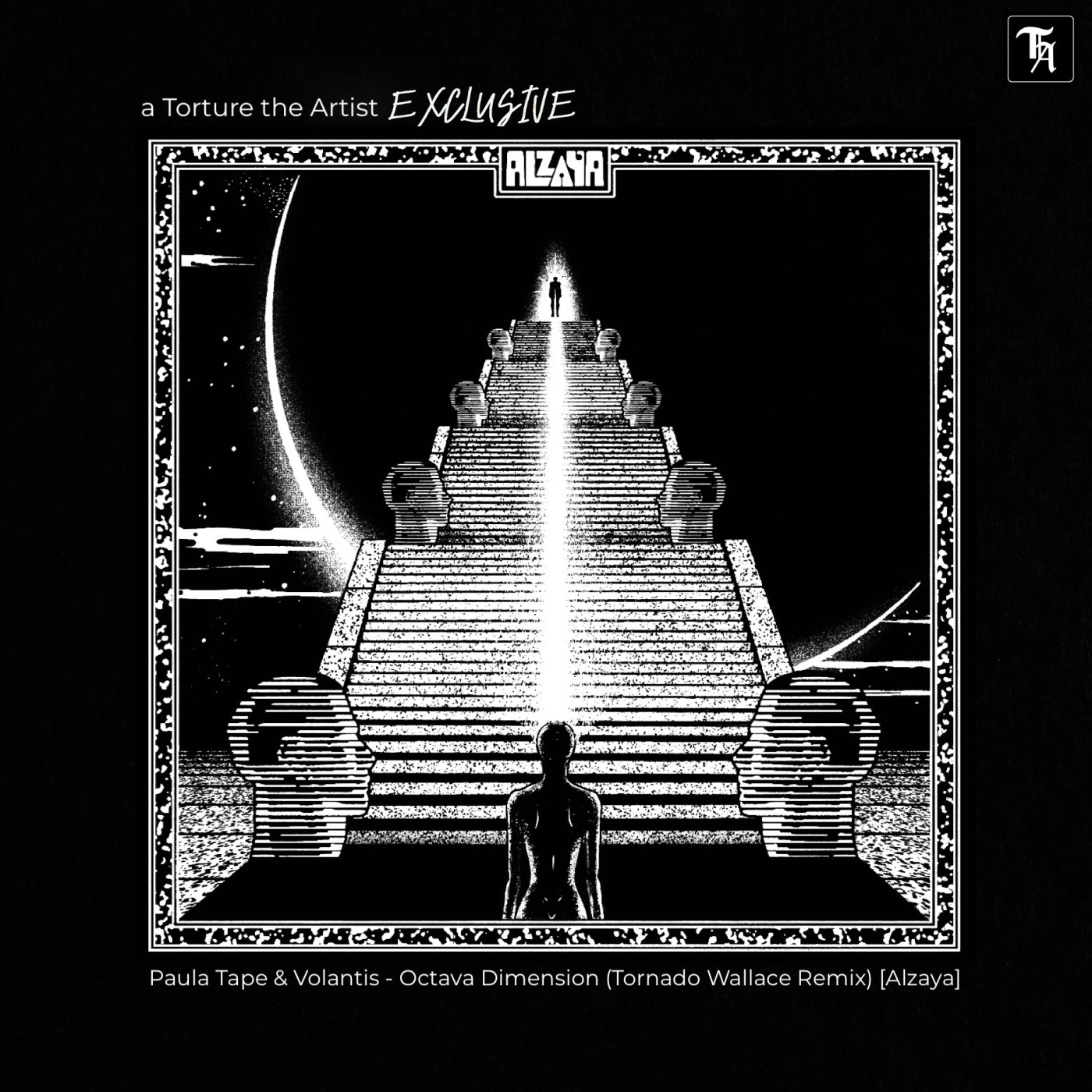 After a hiatus of three months Italian boutique-label Alzaya is back with yet another impressing release. Co-label head Volantis teams up with Chilean artist Paula Tape to deliver the three tracker Octava Dimension, which consists out of the original version of the artists’ studio session , namely Octava Dimension, and remixes from Elias Mazian and Australian in-demand producer Tornado Wallace. Currently living in Berlin Lewis Day, Tornado Wallace’s real name, is known, famous and loved for his experimental space rides through House Music, which has seen him release singles, EPs and (mini) LPs on labels such as Running Back, Optimo Music, ESP Institute, Mule Musiq or Beats in Space Records, just to name a few, over the past decade of his career. Far away from mainstream influences Tornado Wallace has developed a sound that seems to hit the zeitgeist and nerve of producers and artists from various genres. His discernment for implementing sounds and elements at the right time and spot in a track’s sequence to keep it, the track, either going or intensify the momentum of it has brought him the reputation of creating excellence. The latter can be ascribed to his recent work, the remix for Octava Dimension, equally. Tornado Wallace deconstructs and reconstructs the original version adding a spacious note, a housey drum-pattern keeping the original dreaminess alive and manages to implement Paula Tapes’ vocals subtle enough so that they fit pads and delicately integrated sounds in the same way and open a whole new experience or dimension for the listener.