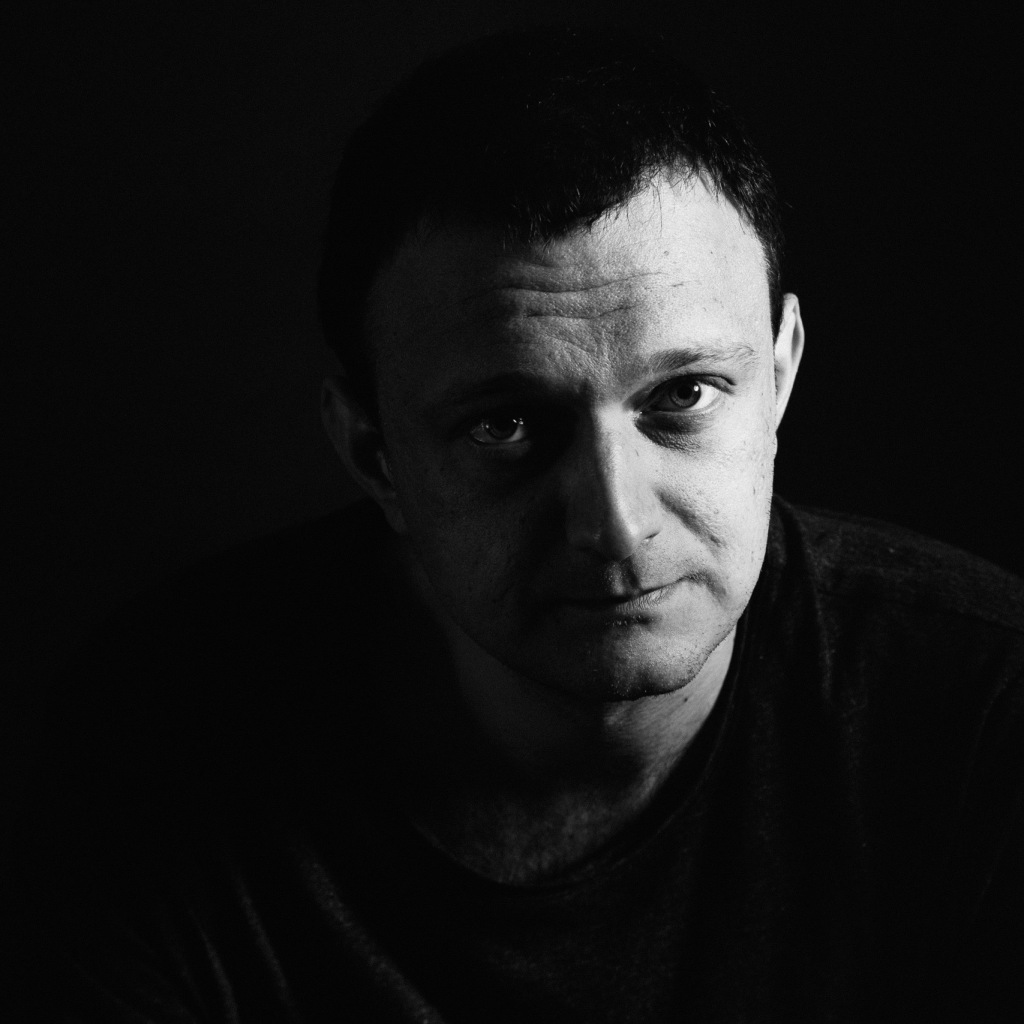 Yotam Avni will make his EP debut on British label Hotflush in September with three reduced and raw techno cuts that represent a dark almost pure and industrial sound that surely will find its way to the cathedral of techno music: Berghain. Aside from his ‘dark twisted (musical) fantasies‘ the producer talks about his obsession with Kanye West, his hometown Tel Aviv and gives an update on his upcoming release on Innervisions.

We have the best food in the world and the most beautiful girls on earth.

Torture the Artist: Tel Aviv is a pulsing metropolis with a vivid electronic music scene and talented artists. What makes up the magic of the city?

Yotam Avni: Tel Aviv is a modern liberal city in a desert with amazing beaches of the Mediterranean Sea. We have the best food in the world and the most beautiful girls on earth. So our parties and local music feeds of that. Best city in the world.

Torture the Artist: What music accompanies you through Tel Aviv?

Torture the Artist: Aside from being a blossoming (party) city on the Mediterranian Sea, Tel Aviv is struck by assaults. What‘s a track that sums up this controversy?

Rage Against The Machine ‘Killing In The Name‘.

I’d rather get the salary of a DJ/Producer nowadays.

Torture the Artist: You worked as a music journalist, but now you are a producer and a DJ. What do you cherish most about being ‘on the other side of the table‘?

Yotam Avni: I’d rather get the salary of a DJ/Producer nowadays <laughs>. But journalism will always be a part of what got me into this culture.

Torture the Artist: What movie would you have liked to produce the soundtrack for, and why?

Yotam Avni: I like documentary films much more. I’d love to score ‘Detropia‘ if I could, because I’m a sucker for D-Techno and Motown music.

Torture the Artist: Imagine your music is an outfit. What‘s the stem for each piece of clothes?

Yotam Avni: Ha, that‘s a tough one. Yeezy’s on my feet in honor of the greatest who ever did it – Kanye, that‘s for sure.

Torture the Artist: A couple of weeks ago you posted on Facebook that ‘Midas Touch‘ would be out in the fourth quarter of the year. What‘s the b-side of the EP on Innervisions and what is the EP‘s title?

Yotam Avni: ‘Midas Touch‘ will be featured on my Debut EP for Innervisions titled: Mabruk EP. That‘s all I can say for now.

Torture the Artist: Imagine you are a fly on the wall. Whose artist studio would you fly into?

Just the thought of him hearing my tracks makes me giggle like a school-girl.

Torture the Artist: Your next release, three techno cuts on Scuba‘s label Hotflush, is out in September. Since you have a preference for Kayne West, what would Kanye say about your EP?

Yotam Avni: Just the thought of him hearing my tracks makes me giggle like a school-girl, so I can’t really even think further than that. It scares me.

Torture the Artist: If you could ‘kick some ass‘, what would be the ‘kicks‘ of your choice and which track of yours would go with the ‘performance‘?

Yotam Avni: ‘Pentimento‘ and ‘Midas Touch‘ are two very useful weapons of mine for the dance-floor.

Torture the Artist: ‘Have you ever thought you were in love with someone but then realized you were just staring in a mirror for 20 minutes?‘ (source: https://me.me/i/kanye-west-instagram-mirror-kanye-101551)

Torture the Artist: You once said in an interview for DMC World Magazine that if you weren‘t a musician you would be working in a bookstore. What‘s the author of your choice to write your biography?

Yotam Avni: My favorite auto-biographic novel is ‘Tale of Love and Darkness‘ by Amos Oz, who’s, in my humble option, the greatest israeli novelist – I highly recommend anyone to read it. As for my self, I think that one of my peer music journalists will make a good job telling all the goods and shits about me. Lets wait ‘till I die first!