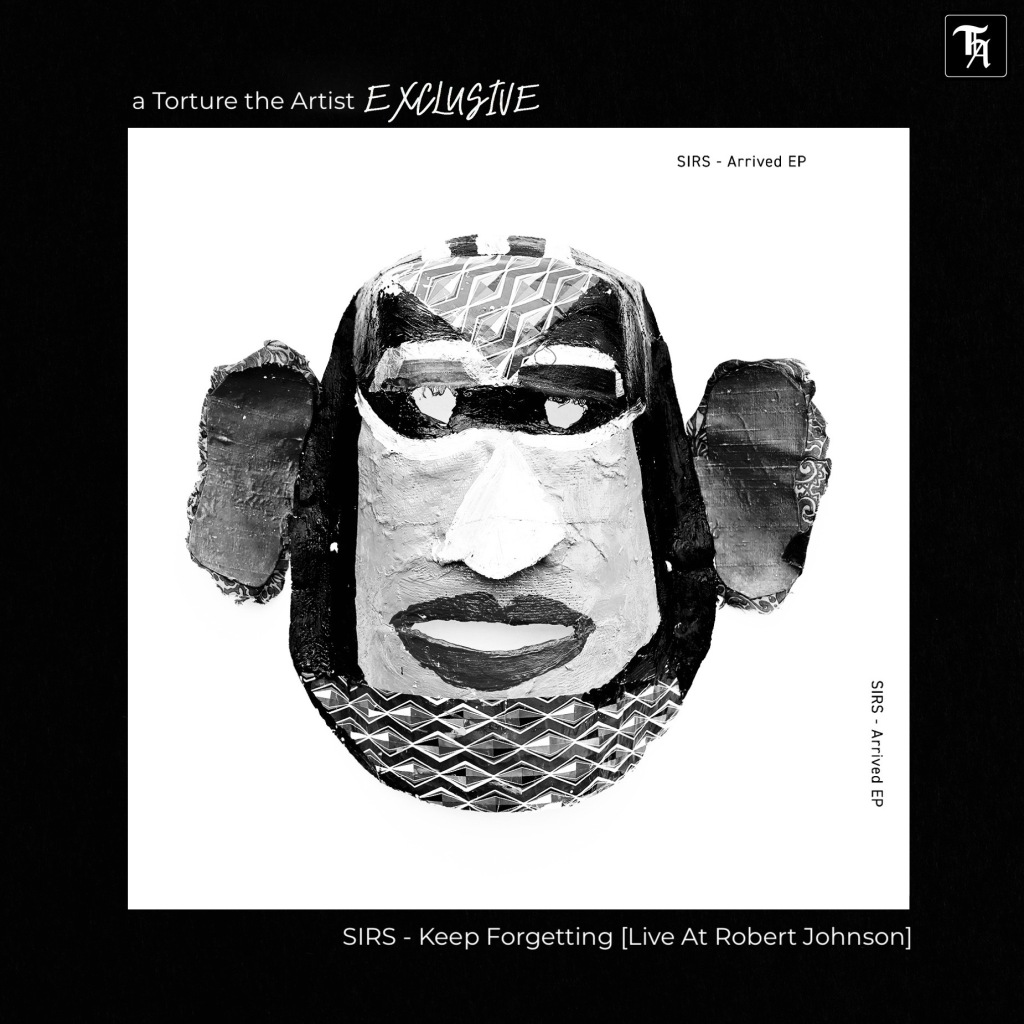 Londoner Sounds In Real Stereo, short SIRS, makes his debut on Live At Robert Johnson with his three tracker Arrived, which delivers melodic downtempo-vibes like Call Me or Keep Forgetting before it ramps up to the 118bpm of Junee. But even though all takes vary in their pace the uniting and common component is the tracks’ housey character that remains despite the beforementioned difference. Keep Forgetting, the A1 of the EP, has a predominant laid-back character reminding one of those dance-under-blue-sky moments on the Balearics, where you keep forgetting your daily struggles and break free from your routines. On the side-note Keep Forgetting has an almost cosmic-touch that supports spreading the magical moments one can experience when listening to the track.

SIRS’ Arrived EP will be released on Live At Robert Johnson on April 30th, 2021.