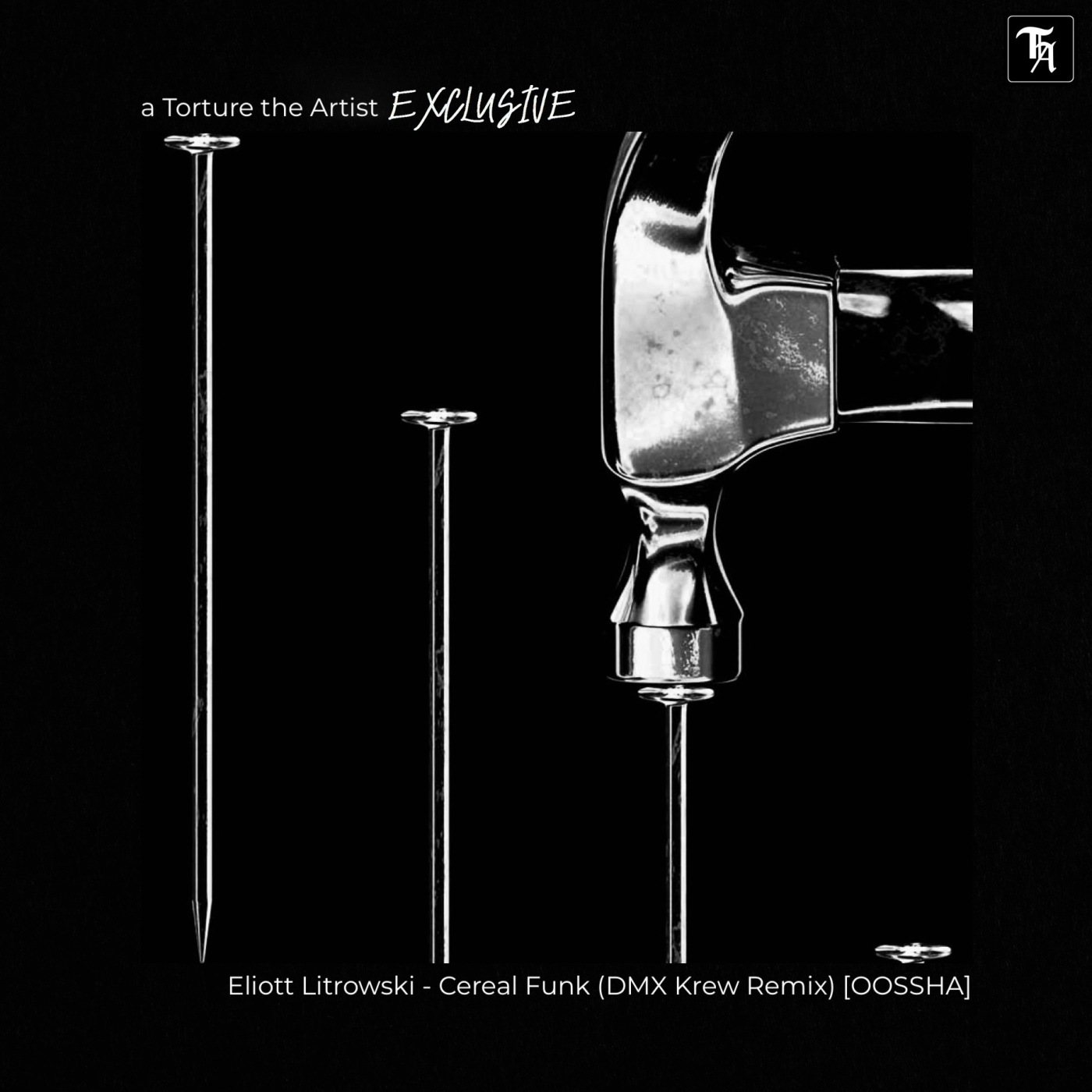 The fourth outing of OOSSHA comes from Parisian artist Eliott Litrowski and makes a long story short. As a Mutant Radio resident and with releases on Bordello A Parigi or Moustache Litrowski now debuts on Nuno Dos Santos’ SoHaSo‘s sublabel OOSSHA with a four tracker, which contains three original tracks and a remix from infamous DMX Krew for Cereal Funk. Latter turn the original with its dry hi-hats and wild arpeggio into a proper Electro influenced take with classic yet futuristic elements to create a spherical monumental take that deserves to be played in any set.