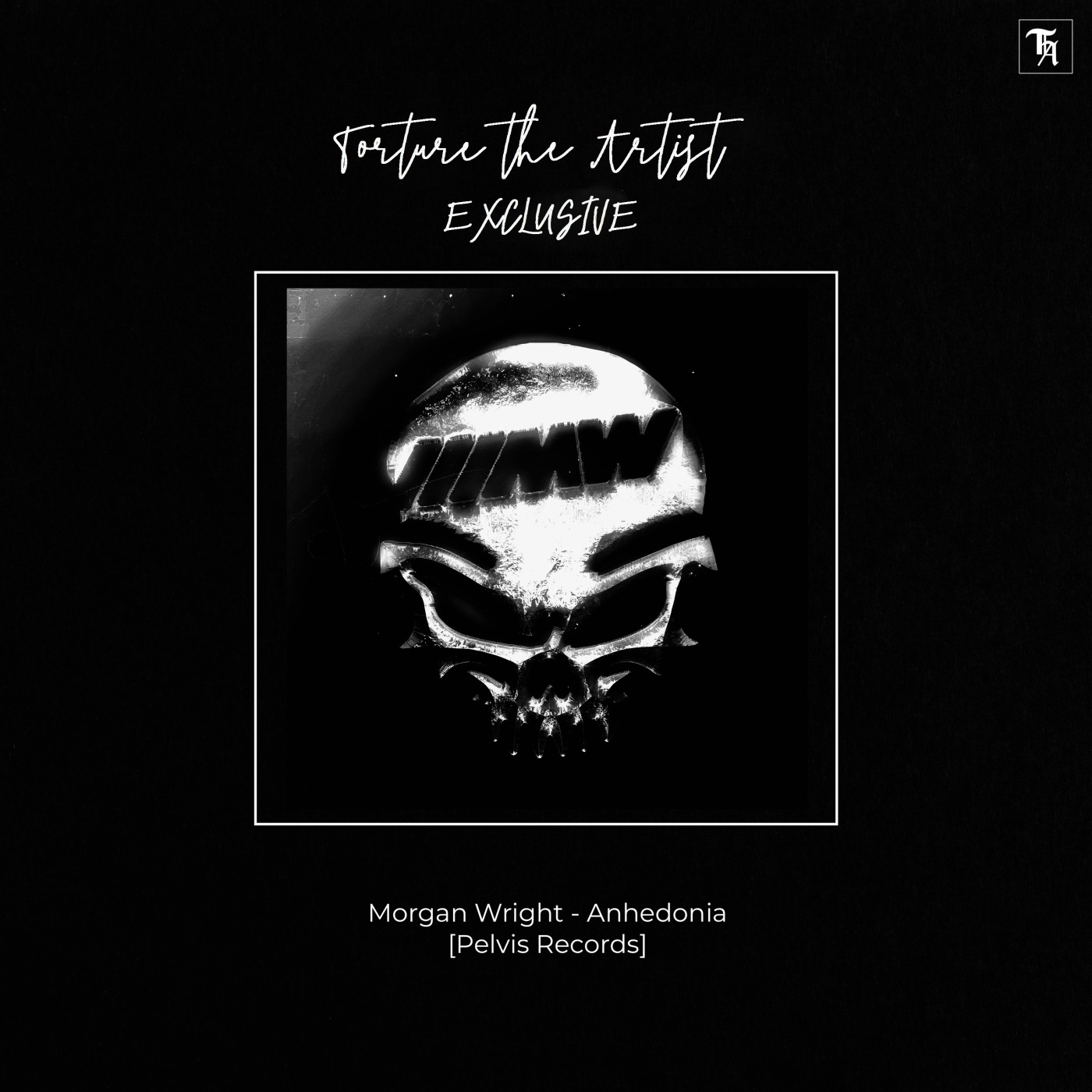 Morgan Wright returns to Pelvis Records with the release of Eltham – The suburban homecoming LP and marks the label’s 10th release and his third, after 2019’s Coburg EP and a contribution to the label’s DJay Tools Vol. 3 earlier this year. The artists impresses (again) by elegantly combining several influences into a multifaceted and genre-blending release that makes itself heard due to its unique sound aesthetics, namely those of deep chords with a break-esque character.Anhedonia, one of the seven musical journeys Morgan Wright takes his listeners on, captivates due to its heavily affecting and intriguing chord sequences which melts away on those subtle beats taking one to a nostalgic wonderland right from the start.