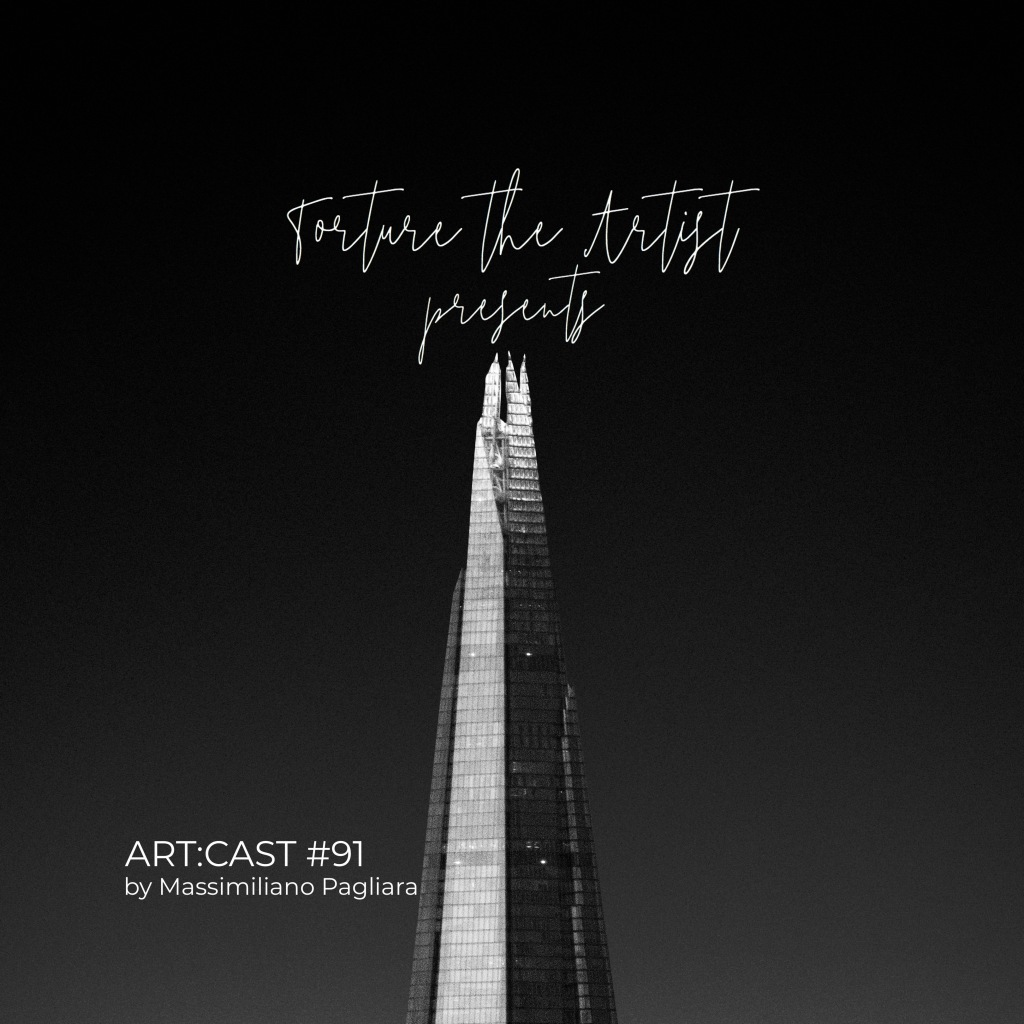 Dance maestro, production perfectionist, mood-room mix-master but foremost artsy artist and Funnuvojere initiator creator dedicator Massimiliano Pagliara delivers the nintey first episode of the art:cast mix series and summarily did another composition of his last year introduced LSD mixes. The LSD abbreviation stands for LoveSexDreams as the mix-series focuses on music that emphasizes and transports exactly this message in an as perfect manner as one would expect from the Berlin-based artist. That Massi, how close friends call Massimiliano Pagliara, has a preference for funky vibes is also confirmed with his summer-ish take Sunset Funk, which was shortly released on Uncanny Valley. So with his LSD approach he basically continues writing this part of his story, just in an even more diverse, also even funkier way. The first four tracks – unmixed and pure – are musical pieces that were on heavy rotation during the lockdown and are from some of Massi’s all time favorite artists, namely Sade, Barry White and Chet Baker. Generally the next chapter of the art:cast series includes music Massi came across during the renovation of his apartment and studio or he has been passionate about for a long time, so thoughtful listeners will recognize Italo records from Sylvi Foster or the crazy melodies from the 80s by Toto Coelo. It’s more than LSD, it’s a cosmic ride through funky disco vibes, it’s an art:cast.