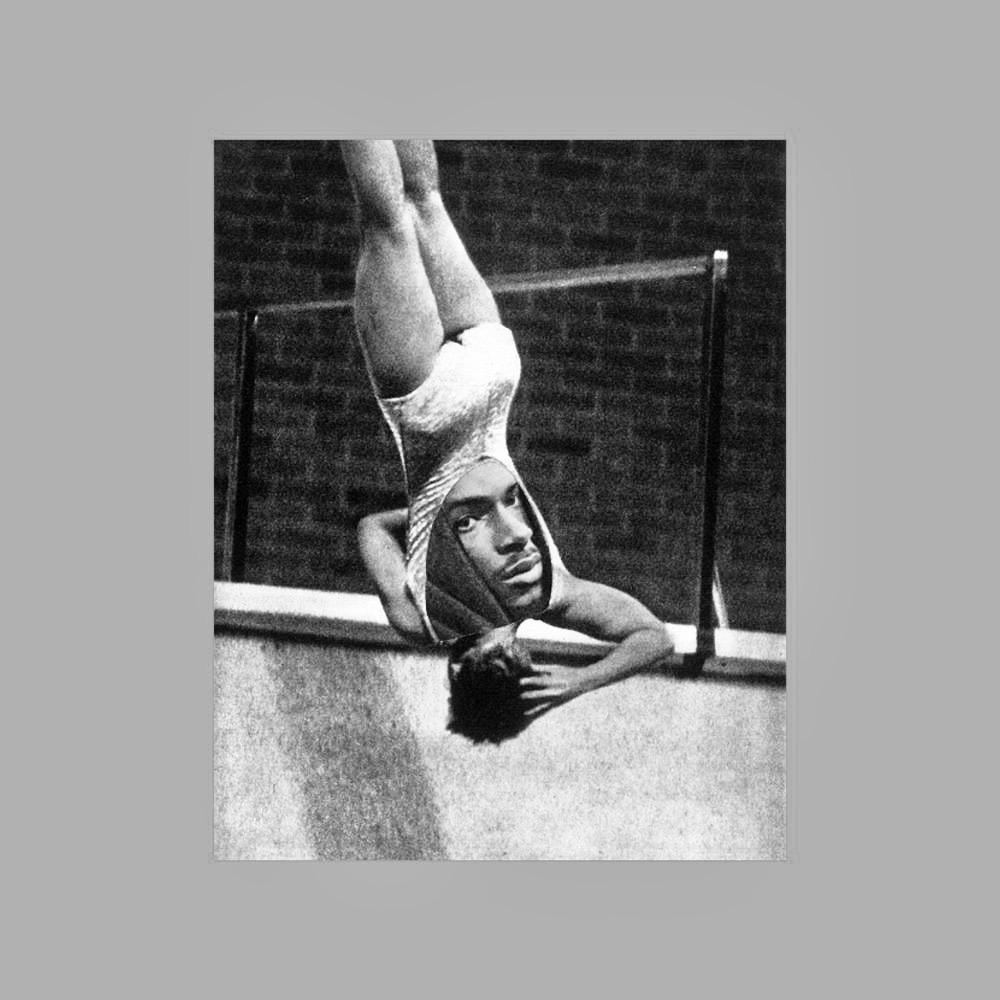 It’s a rhythmical explosion that Javi Redondo created with his almost eponymous track Rythmo, which is the latest stroke of genius from and on Jennifer Cardini’s Dischi Autunno label. As part of the five tracker A Black 5th, Rythmo definitely represents Javi Redondo’s more organic and percussive site and captures as well as portrays a picture of a tropical affair in the depth of the Latin jungle. Coming in with an accurate bass line, that’s as sharp as a machete cutting its way through lianes, it’s that almost Krautrock-ish note, which clears the way into rhythmical satisfaction, evoked by percussive fireworks as the artists knows how start and end this tropes excursion just right.