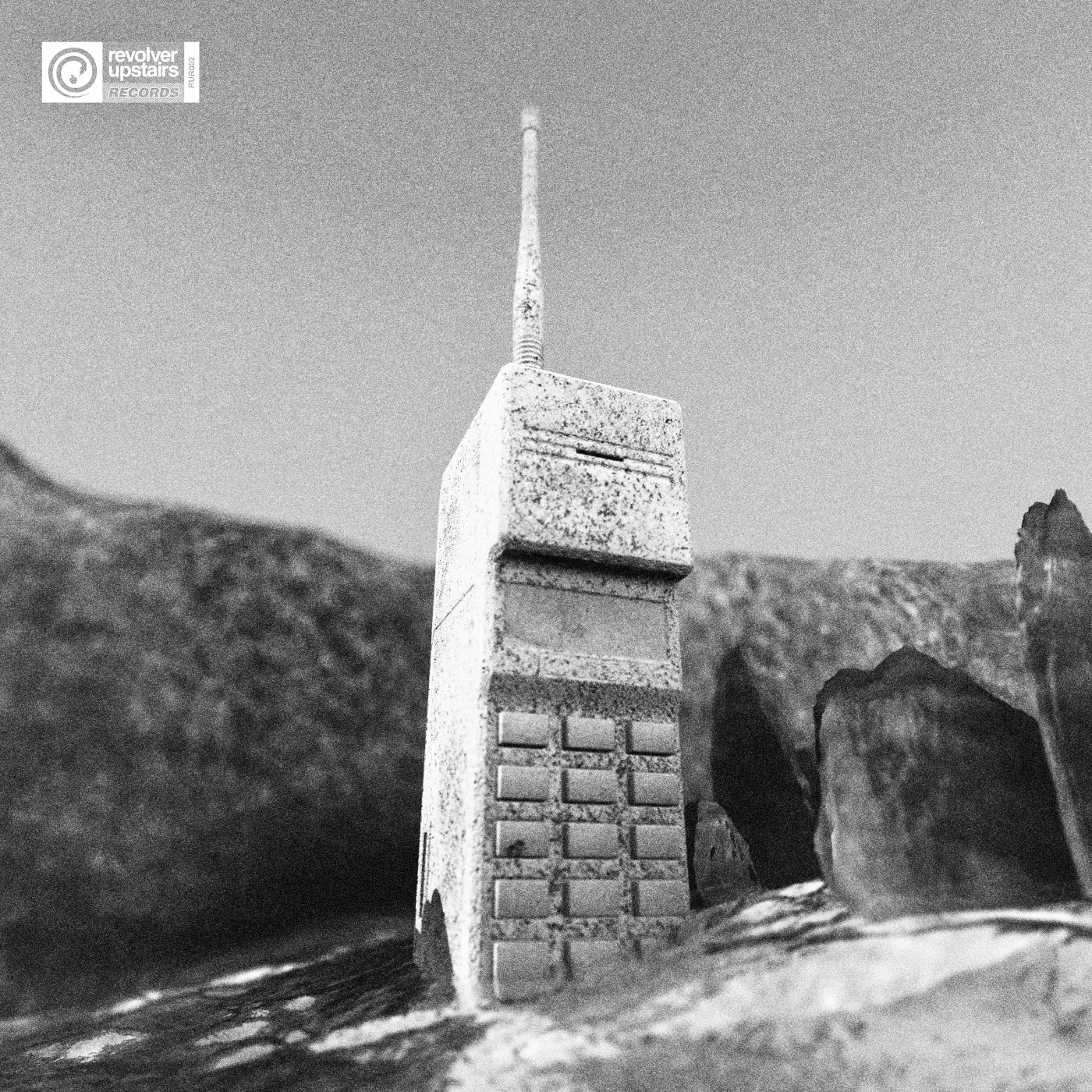 Australian artists STATUE and Tunnel Signs join forces their upcoming EP Stay In Touch on Revolver Upstairs. The four tracker includes three original tracks as well as a dub version of Touch. The latter is the most (deep) housey take on the EP and contains all those chords that keep you hooked as they, as the track title suggests, touch your innermost emotional world, making one imagine or relive summer season out there in there. With a broken beat-touched intro the artists make their audience wait for more than a minute until one is introduced to the catchy synth-line that in the course is underlined and emphasized with a darker pad and filtered sounds until the initially mentioned broken beats are exchanged with a properley rolling house bass line adding even more drive and character to the take. In the course of the track or heat of the moment another synth-line that tonally is lower than the rather deep but partly bright lead-synth, is added and evokes a summer melancholy throughout the track until the end (of time).

STATUE’s & Tunnel Signs’ EP Stay In Touch will be released on Revolver Upstairs on May 29th, 2020.