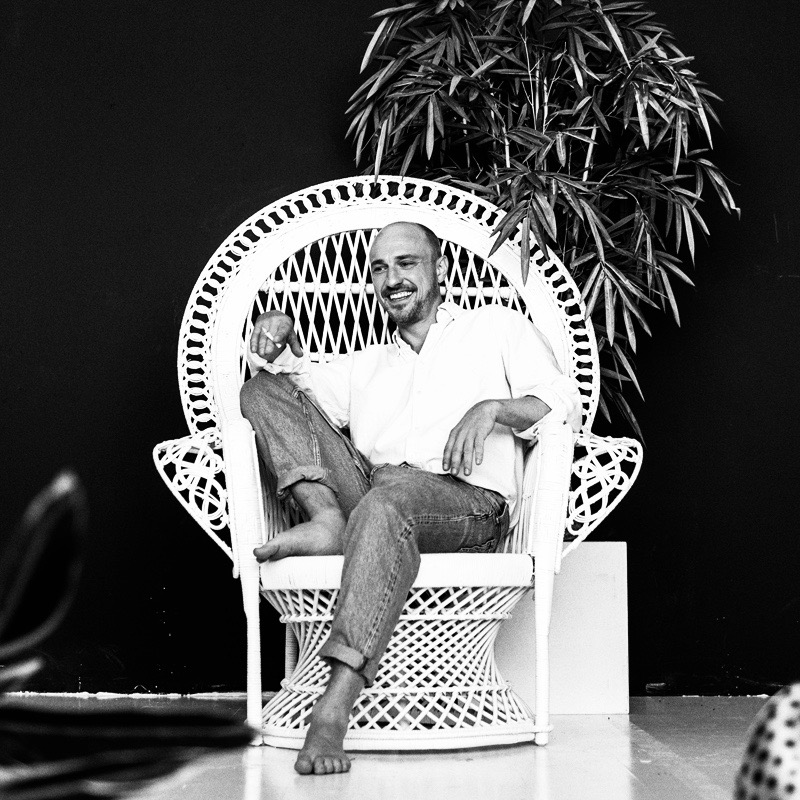 Based in the creative city of Leipzig Robert Krause, better known under his Panthera Krause moniker, has been a scene’s mainstay for a moment. Whether as a co-label head, DJ, producer or graphic designer the artist has regularly released intriguing music (or designs) one comes across when following the scene closely. Shortly before and also within the scene’s shut down Panthera Krause released beautifully composed and arranged music on labels like Riotvan, City Slang or Engrave Ltd. And even when there’s no sign that the enacted steps will be rescind Robert seems to be ready to fire some proper dance floor weapons at his crowd right away.