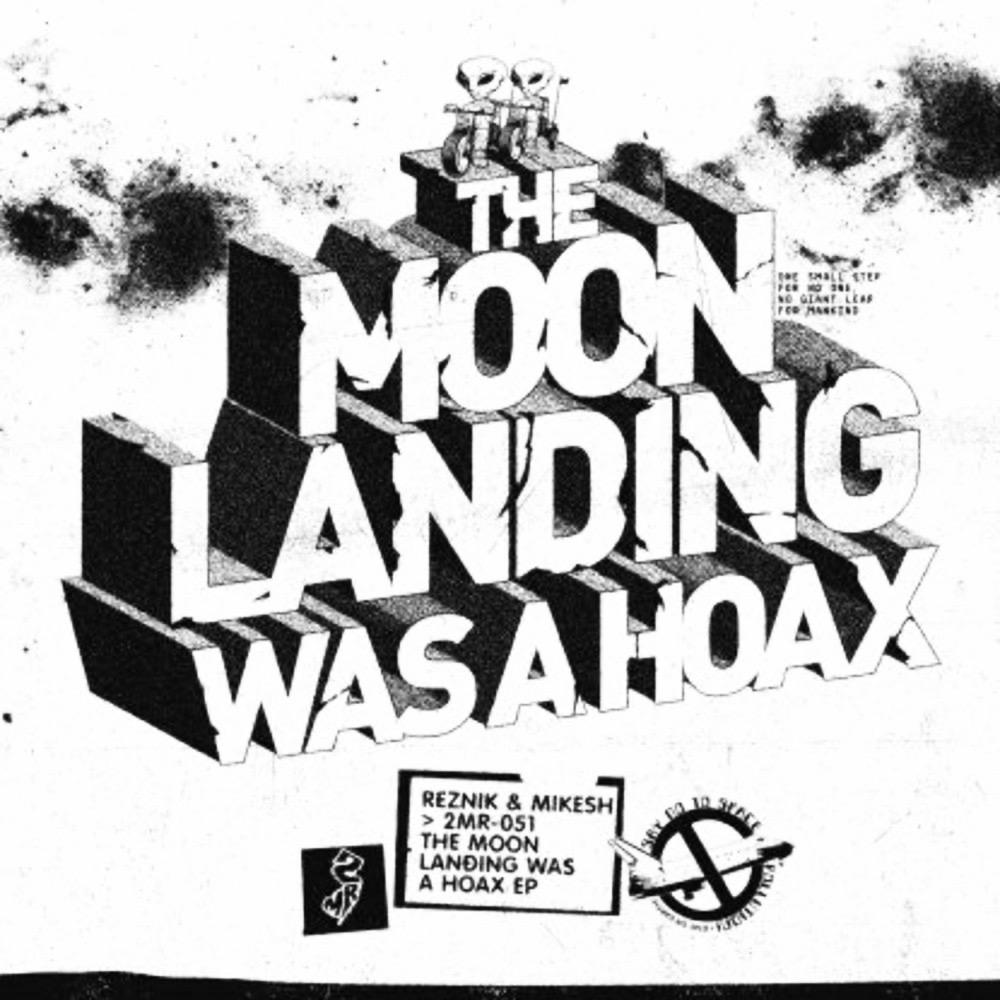 The Keinemusik affiliates Reznik and Good Guy Mikesh team up again for their four tracker The Moon Landing Was A Hoax on New York’s finest 2MR. The EP, namely referring to the moon landing in 1969 and doubting the same, includes the Justin Strauss praised title track that he insisted to be released after it had caused excessive dance floor damage in the artist’s set at Panorama Bar. With the original take being released a few days back, it’s time for Justin Strauss’ and Max Pask to provide us with their Each Other remix approach. After their heavily in-demand release Be Nice To Each Other on DEEWEE the New Yorkers touch the Acid-influenced hypno-space-anthem and add their bouncey bass line magic. The remix continiously keeps rolling with bleeps flying rocket-like through a low and mid-frequency storm until the jet propulsion of the aforementioned is slowed down to give space for a jolt of euphoria. The out of space vocals then unfold charming 90s feel to create the first hit of the 20s.

Reznik’s & Good Guy Mikesh’s The Moon Landing Was A Hoax (Each Other Remix by Justin Strauss & Max Pask) will be released on 2MR on April 3rd, 2020.