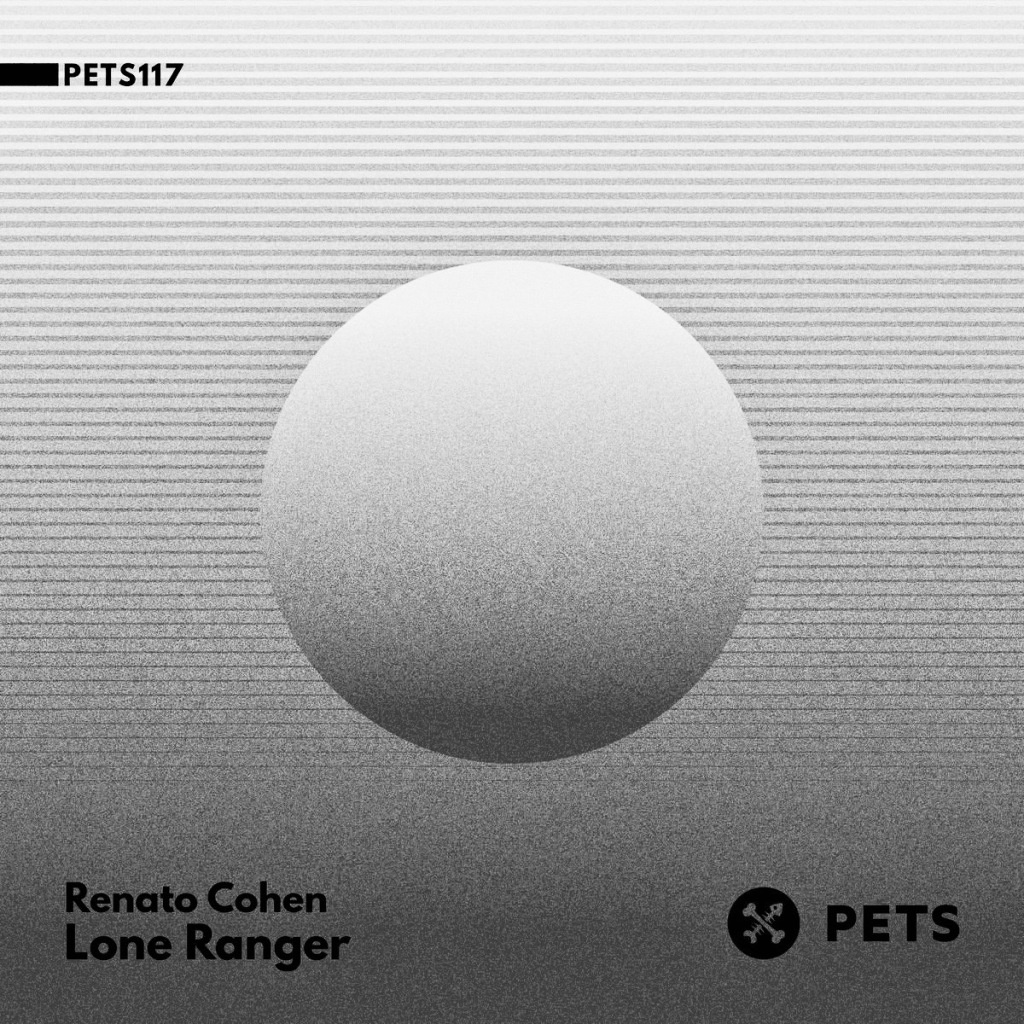 Brazilian artist Renato Cohen makes his PETS Recodings debut with his Lone Ranger EP, which comes with three original tracks and a rare remix of Correspondant and Dischi Autunno label-head Jennifer Cardini. The French Berliner took on remix for Bismuth and turns the track into an Indie/Disco anthem with a slightly deep touch, which takes it into an almost joyful direction – perfectly designed for a moment under the clear blue sky in summer. Cardini serves several influences with her remix approach without leaving her general disco-ish vibe, which not only characterizes her own music but also sets the tone of the music released on her two labels. However, Jennifer’s remix for Bismuth sounds fresh if not to say refreshing and, aside from being a forwardly going piece of music, it contains a hopeful subconscious note, those deep chords, that offer the audience a moment of mental freedom, a moment without sorrow, a moment of beauty in a pad-landscape.