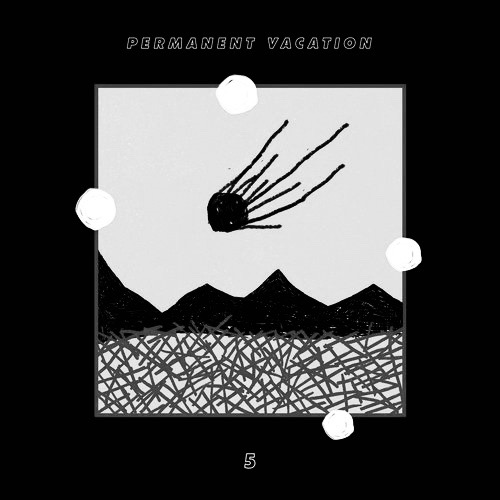 Without a doubt Permanent Vacation‘s eponymous compilation, which is released every other year, not only marks the musical ending of every second calendar year but is a highlight in any music-enthusiast’s record collection as well as a proper track- or dancefloor potpourri of music for any DJ. With the fifth compilation Permanent Vacation remains true to its sound yet reinvents itself by giving emerging and established artists a platform to share their current musical approaches. Multi-talented Chloé certainly belongs to the latter named as the Parisian has contributed several musical pieces in various ways to the electronic music scene and a wider audience. As the label-founder of Lumiere Noire Records she recently compiled its anniversary compilation to now present her latest track ‘Through the Bells’ on Permanent Vacation 5. The track is built just around what the title suggests: bell-sounds. Starting off with a multi-layered bassline and shallow 80s influenced chords Chloé implements the track-carrying and looped bell-element after that unfolds a hypnotic effect through its monotony which the producer skillfully breaks open by partly replacing the effaced chords, giving them more space and strike up a symbiosis with the first occurring and newly placed bell-sounds. Therefore ‘Through the Bells’ is an ongoing dancefloor relationship that swaps sounds but not the love for its intention to surprise and fascinate the audience, the listeners of Chloé’s music.