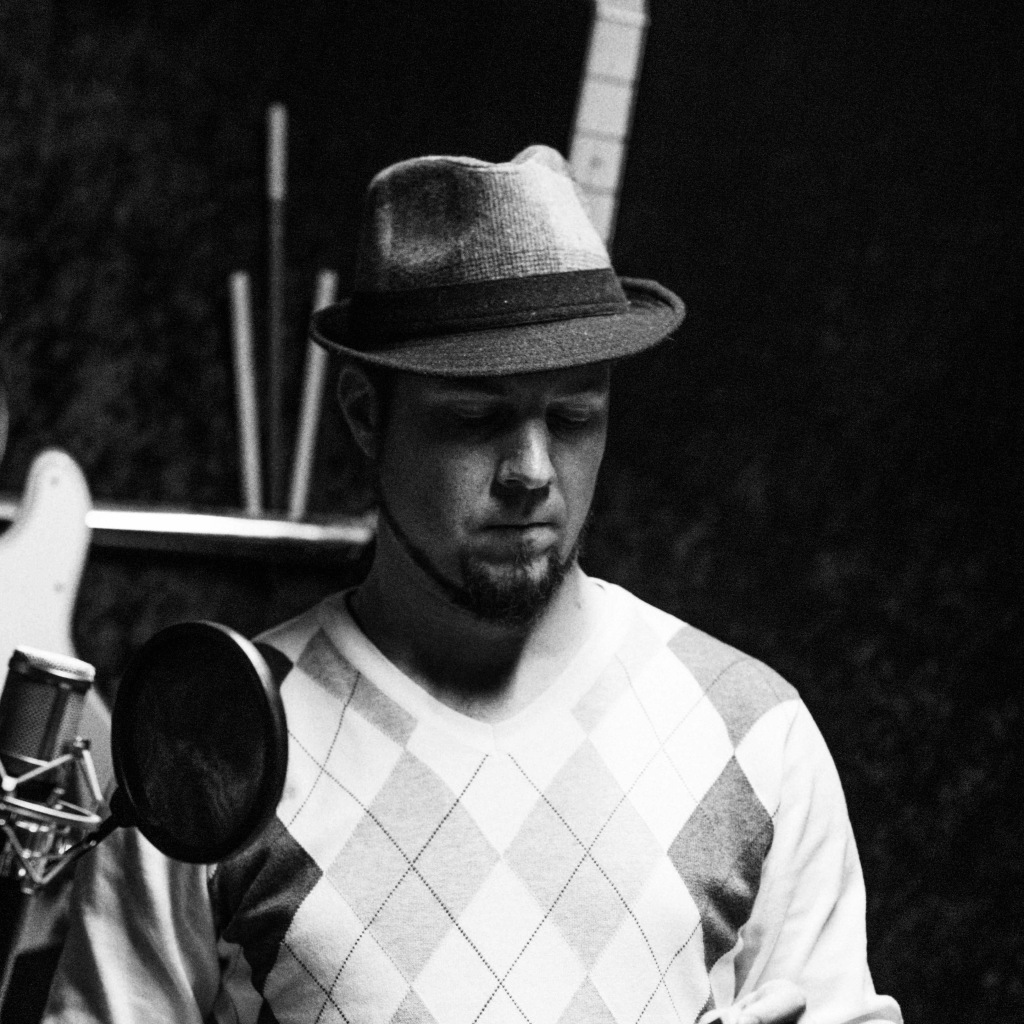 Simbad or SMBD has been a driving force in the underground scene. Whether as a producer releasing his own material or working with renowned artists such as Gilles Peterson or Roots Manuva, just to name a few, the Londoner has always had a knack for special and outstanding music. With his ‘Take My Hand‘ EP featuring South African vocalist Brian Temba on Jimpster’s Freerange label around the corner, Torture the Artist had the chance to have a quick chat with the artist about working with Brian, his first EP on Freerange and a typical studio day.

Torture the Artist: Hello Simbad, where are you at the moment and what are you plans for the day?

Simbad: Hi guys, I’ve just got back from playing in Indonesia which was wicked, plus I brought back some dope records from Jakarta, so I need to catch up with my mails, speak with my peeps about the first Modern Dialect release coming out in September and then I am off to meet Seun Kuti later today ‘coz we need to finish a banger we started last year as he’s in town for a couple of days. 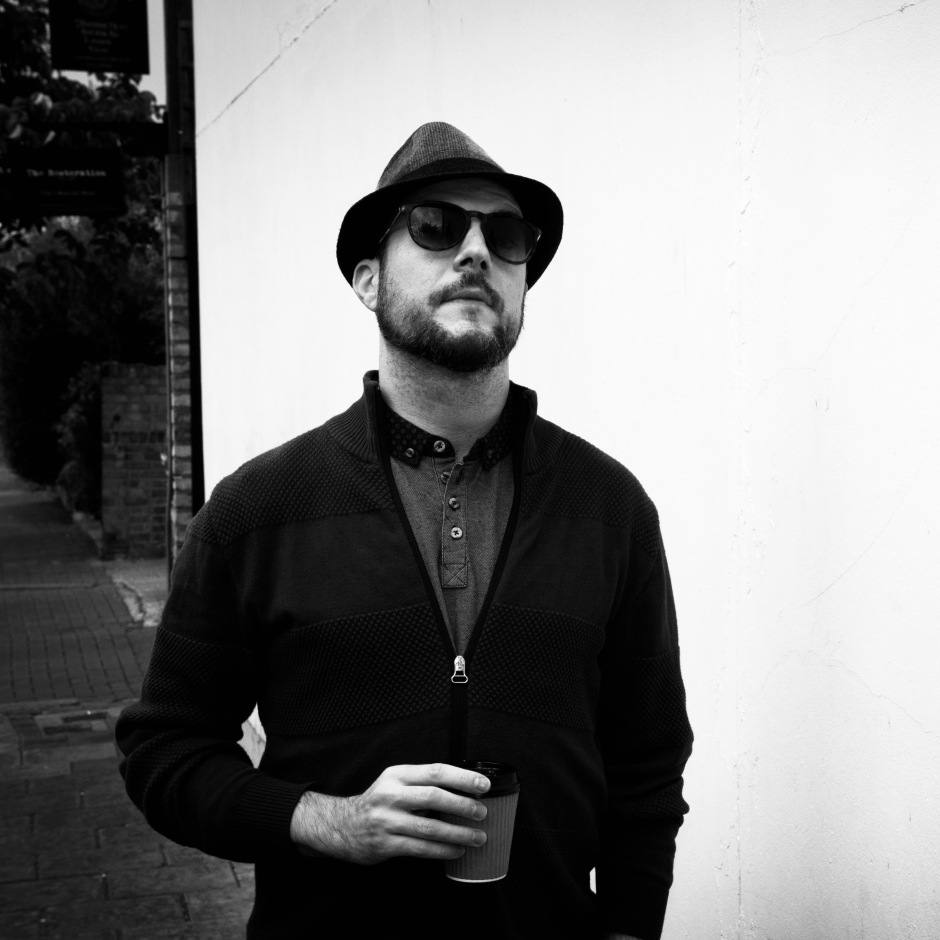 Torture the Artist: It’s been a while since you last released on Jamie’s label Freerange Records. When you think of your first release on the label, what’s a memory that immediately pops up in your mind?

Simbad: I remember going to Jamie’s, Jimpster, house to play on the Audiomontage project in the early 2000’s and was fascinated by the whole production and mixing down process. I was living more of a musician’s life at the time and sessions like these got me hooked on the analog and studio side of music without a doubt, knowing that I could create anything that I could hear with a computer and a few machines was mind blowing to me. <laughs>

Torture the Artist: ‘Take My Hand’ features vocals from South African vocalist Brian Tempa. How did working with Brian come about?

Simbad: I met Brian when he was in London 10+ years ago, we met thru a mutual friend and the first time we recorded a song it became a classic, it was ‘Come Join In’ on Defected. It was his first time recording vocals on a house track – he was the lead singer of the Lion King musicaland was coming more from an RnB background – and it just felt right. We always hang out when I go to play in South Africa so having more music out together makes total sense. We’ve got more tunes to release too!

When it comes to making music it’s using your ears and cherishing them has become underrated as we live in a time where we forget to listen properly.

Torture the Artist: What is a typical day of Simbad in the studio like and what’s an instrument or synthesizer you could use in any of your tracks?

Simbad: A typical studio day is quite subjective to me. <laughs> I record and produce a lot on my travels but when in London I usually have sessions with vocalists or collaborations, e.g. Secret Sundaze, Spacek, Fred P this week, or just work on new remixes or tunes as always. I mix live instruments and electronics depending on the projects. I always use some kind of analog Japanese keyboards in my music, I’d say the Roland Juno 6 and Korg Monopoly are an intrinsic part of my sound but I love using a vast array of these machines as they all have different colors and textures frequency wise if you know what I mean?

Torture the Artist:What’s the best piece of advice you’ve received?

Simbad: I guess that when it comes to making music it’s using your ears (and cherishing them!) has become underrated as we live in a time where we forget to listen properly. Listening to your intuition is the key. One of the keys to tune onto our universe anyway… And have some fun always!