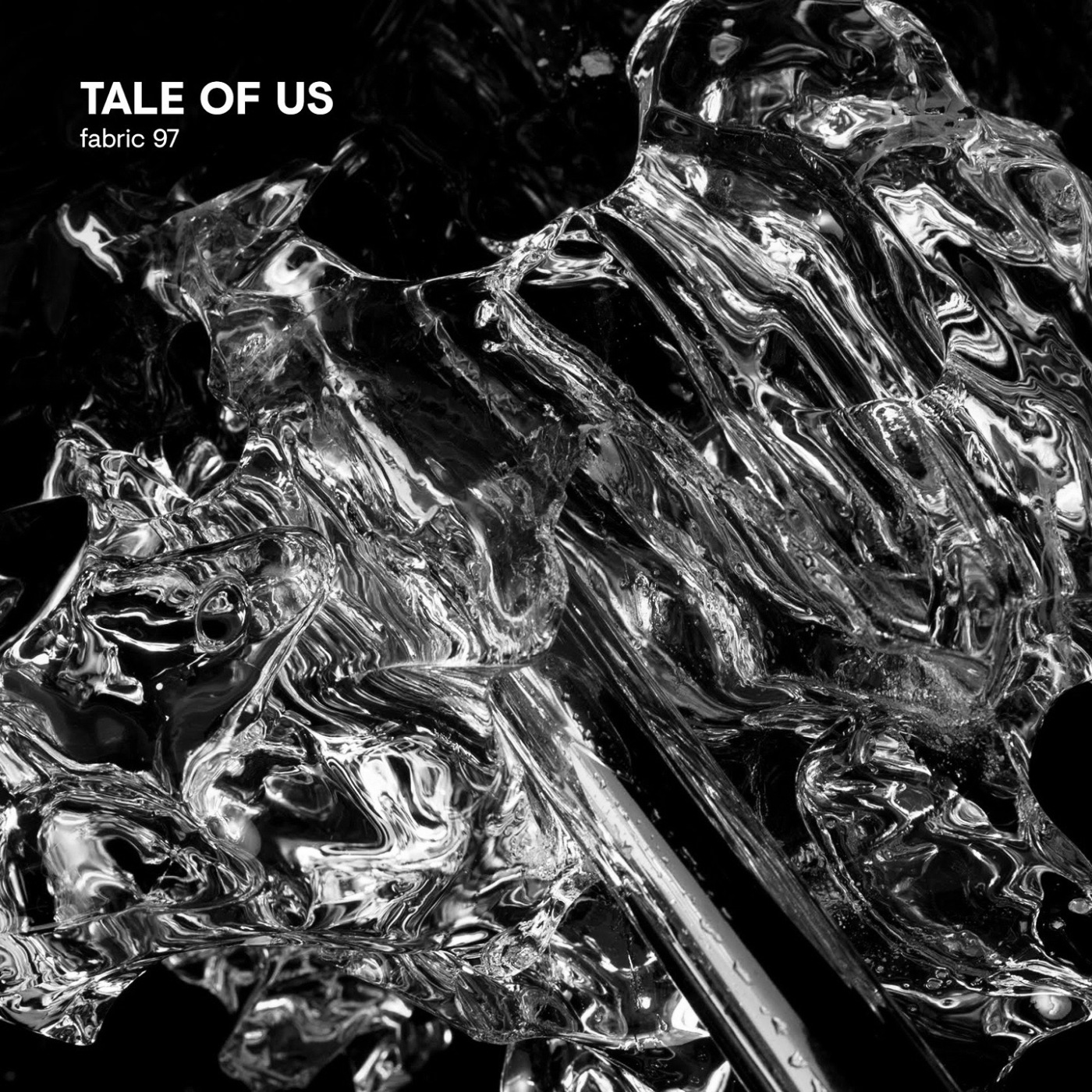 Tale Of Us‘ success story started with ‘Dark Song’ on Visionquest, a label founded by Shaun Reeves, Ryan Crosson, Lee Curtis and Seth Troxler back in 2011, and that paved the duo’s way to become one of electronic music scene’s mainstays. Only two years after their first mark in the scene which was underlined by a follow up cooperation with German band The/Das for the ‘Fresh Water EP’, Matteo and Carmine released ‘Another Earth‘ on Richie Hawtin’s label MINUS in 2013 and ushered techno music into a new era. This was followed by several EPs on labels such as R&S and their own musical platform Afterlife, which was founded in 2016. Last year saw Matteo and Carmine releasing their debut album on Deutsche Grammophon and becoming the label’s first electronic music act as it usually gives home to classical music compositions. By compilling fabric’s latest mix, #97 in the series, Matteo and Carmine not only take another step but also close a gap in their musical vita. The London based nightclub and label, fabric, has supported the duo from an early stage of their career, thus, the decision to contribute an exclusive mix was based on mutual interest and respect for each other’s work.

Tale Of Us’ approach for fabric 97 was to combine unreleased tracks from both Afterlife label regulars and upcoming artists to make this mix a personal showcase of what the duo has built and been standing for ever since their first appearance in the scene in 2011. The tone of fabric 97 is set by Tom Flynn’s ‘Cup Of Joe’, a deep synth-driven house/techno hybrid which depicts Tale Of Us’ current but also past musical preference. The mix smoothly continues with one of the scene’s luminaries, Recondite, whose track ‘Saudade’ adds some tension to the mix which is carried on by Innervision artist, Trikk, and his cut ‘Metala’. As the latter’s productions focus on percussive driven and hynpotic influenced productions the choice to use ‘Metala’ as a bridge to ‘Ness’ by Agents of Time is both, in terms of sound and flow, a well-considered decision. Matteo and Carmine then continue in their famous-for-manner, meaning that they remain at the same pace as well as in a similar tonality and track-selection. A different facette is added as its listeners are introduced to the vocals of Efdemin’s track ‘There Will Be Singing’ which was remixed by DJ Koze. The spoken words consciously express Tale Of Us’ preference for mysticism and subconsciously lure its audience deeper into their melancholic musical world, which can easily be described as a Marv-moment in reference to Sin City, without crossing the line of creating an obnoxious extreme.

The mix then leaves these aforedescribed darker shades of music to dedicate itself to a more melodic approach that is added by Afterlife artists such as Fideles, Patrice Bäumel, matHame and Denis Horvat. On the one hand this reflects the musical direction the label takes and on the other hand adds deepness caused by the slight change of elements in the tracks. Just in time, right before the listener feels too comfortable with the melodical mix-taker-over, Tale Of Us launches into the final chapter of fabric 97. The duo then focuses on more driving techno cuts like ‘Sequence01′ by Adana Twins which blends perfectly with Soulholic & 7Options’ track ‘Memorial Day’. The end of the mix gives time and space to two highly anticipated tracks of the moment that have been heard by club and festival visitors alike over the past month: Tale Of Us’ ‘Error Error’ and then Swiss duo Adriatique’s ‘Ray’, both of which mark the beginning of 2018’s festival season.

fabric 97 shows Tale Of Us’ musical diversity while also staying true to one’s sound. Additionally it reflects the musical path the duo has taken over the past seven years in an hour and twenty minute journey through Afterlife affiliated music as well as carefully selected tracks that fit the duo’s taste and current state of musical being.