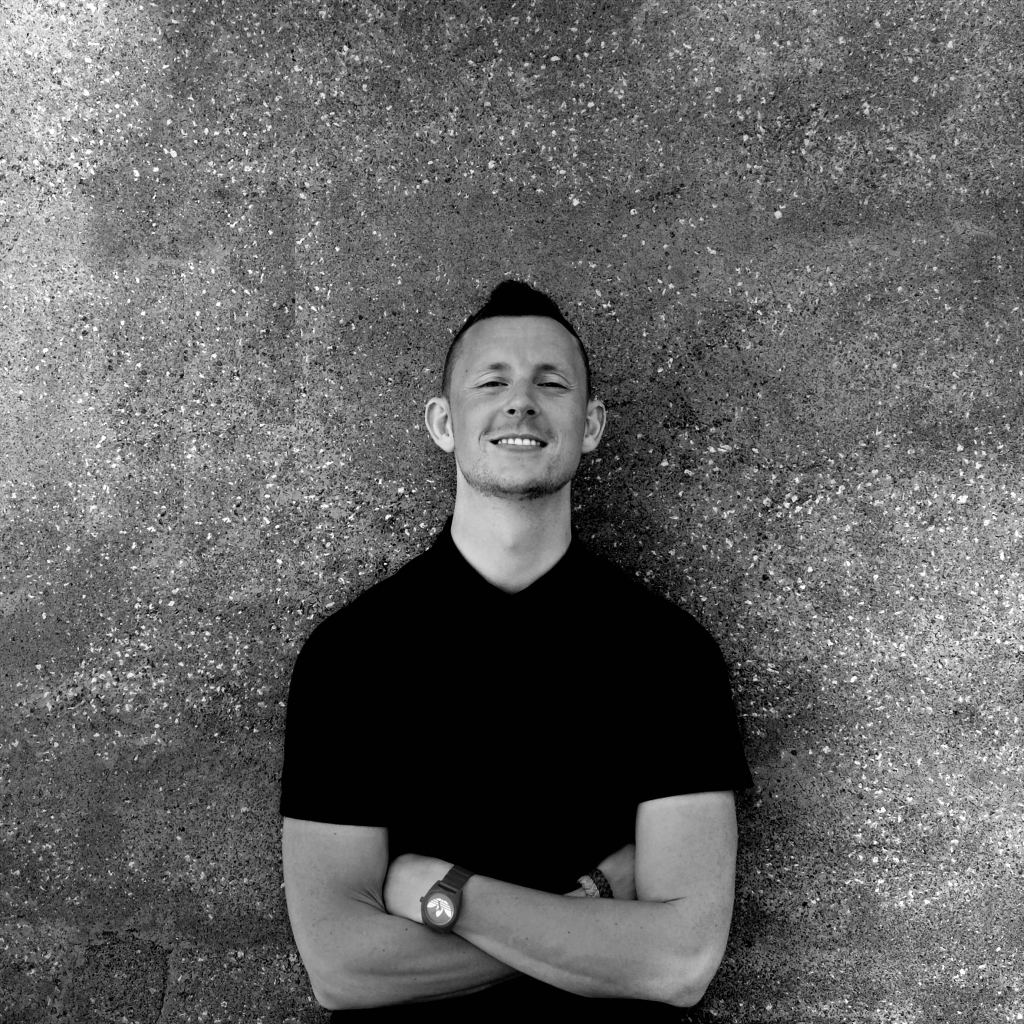 Chapter 24’s latest EP comes from Newcastle producer and DJ Jobe, who has released on labels such as Connaisseur, Steyoyoke, Akbal and, of course, London based label Chapter 24. In the history of latter JOBE is responsible for one of the most favorited and successful tracks, Aurora, so undoubtedly the label bosses Marcus and Sam welcome JOBE back with open arms and most important with a sophisticated and tribal-influenced 4 tracker called ‘Changes’ – probably re-writing the label’s formula of success. Shortly before the release of ‘Changes’ and after JOBE’s India tour he spoke to Torture the Artist and revealed that he had some sexy incoming phone calls in his teens, his preference for King Prawns and Steak and that Jimi Jules is phenomenal – we never doubted that though. Listen exclusively to JOBE’s track ‘Rafari’, the opening track of his ‘Changes EP’ and while enjoying the Q/A.

Torture the Artist: Name a track that expresses the spirit of your hometown and its inhabitants.

JOBE: I’ll go with a track from one of my favourite producers at the moment: Ricardo Tobar ‘La Condamine‘.

Torture the Artist: Your EP ‘Changes’ is about to be released on Chapter 24. Is the EP a game-changer for you?

JOBE: That’s a tough one! You always hope an EP will do well, but more often than not your assumptions on its success are always wrong. Sometimes you think a release will go unnoticed and it soars into the top 10, other times you think you’ve made something really special and it tanks into oblivion. I’m definitely proud of this release, I’ve become friends with Marcus and Sam from Chapter 24, so it’s great to release an EP on their label. I’ve been playing Boma a lot, and the dancefloor responds really well, so I’m excited to see how it’s received by other DJ’s. 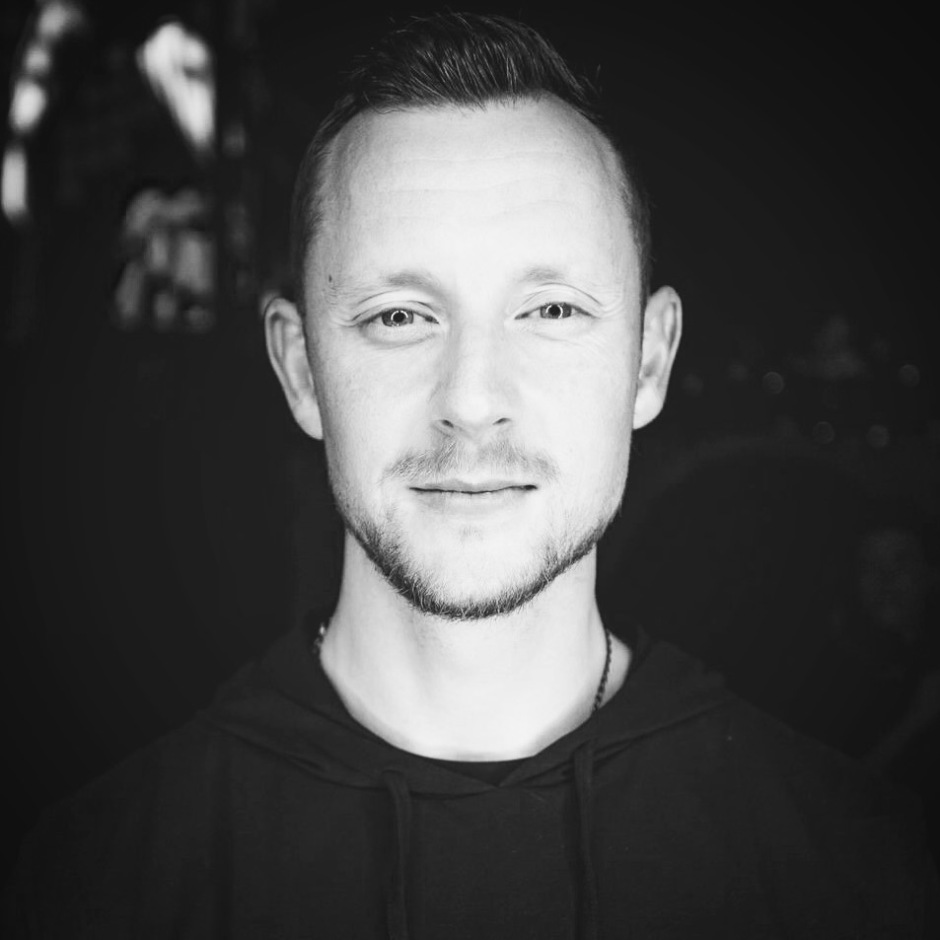 Torture the Artist: Which artist would you like to remix a track from your ‘Changes EP’, and why?

I often dip my toe into progressive house as it’s always been a genre I really love.

Torture the Artist: What type of track have you always wanted to produce, but does not fit your current style/ releases?

JOBE: Probably something like Guy J’s ‘Geko‘. I often dip my toe into progressive house as it’s always been a genre I really love, but I don’t want to repeat history and make the same sound that’s been made over and over again, so I often deliberately make music that leans more towards melodic techno, but takes influence from other genres, Progressive, Minimal-Techno, Afro, Deep House etc.

Torture the Artist: What does an unbeatable dance move to your music look like?

I think there were a few sexy phone calls in my late teens.

Torture the Artist: When was your first date with electronic music?

JOBE: Oh man, that was a long time ago. I think there were a few sexy phone calls in my late teens, but my first proper serious date!? Probably Sasha & Digweed, Gods Kitchen, around 2001.

Torture the Artist: Name three tracks that always get the party started.

JOBE: It sounds like a shameless plug, but honestly, ‘Boma‘ from the upcoming EP on Chapter 24 has been great at getting the dancefloor moving, the reactions have been awesome. I’ve been blown away a few times at the response. The second track has to be Mulya ‘Marvin‘, it goes off every single time and the third is Hreno ‘Tree Trunks‘. It’s a bomb.

I practically live in the studio.

Torture the Artist: What TV series would you have liked to produce the soundtrack for, and why?

JOBE: I don’t watch a lot of TV, given I practically live in the studio, but I recently watched The OA, and thought that was awesome. Given the otherworldly themes and strong ties with spirituality, it would be cool to experiment and see what I could come up with.

Torture the Artist: What’s a track you will always connect to your childhood, and why?

JOBE: I was always a really sporty kid, so I didn’t listen to a lot of music. There was one track by Ultravox called ‘Vienna‘, I heard it in the car on the way to an athletics competition, for some bizarre reason that really sticks in my head as an early memory of music. Whenever I hear it, it reminds me of being a young lad. 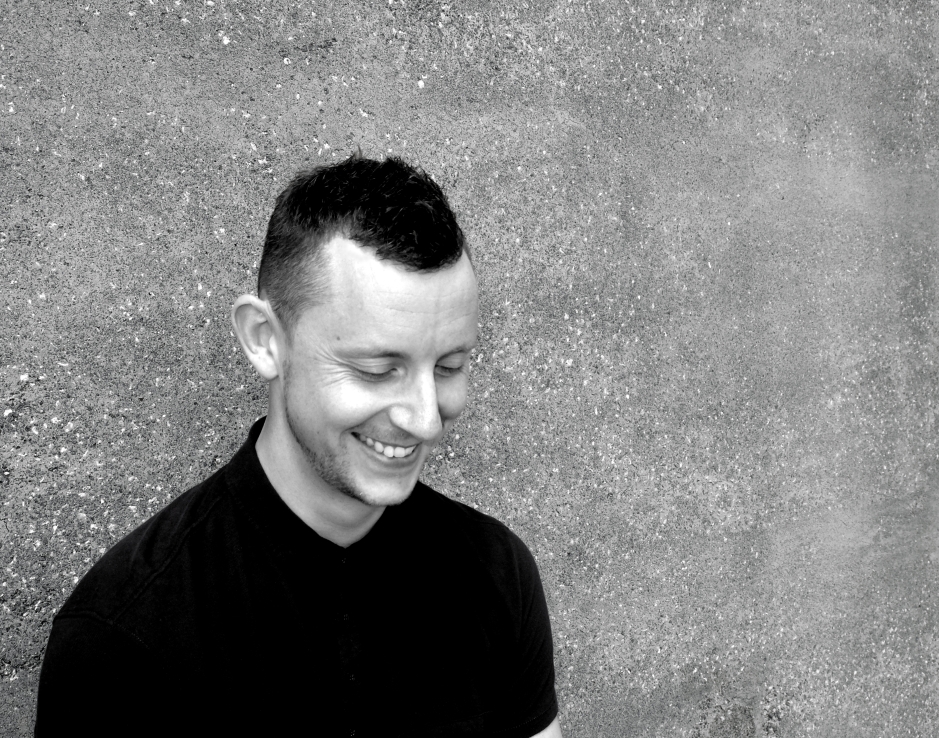 Torture the Artist: What’s the rhythm of life you can adapt to?

JOBE: Having just returned from an India tour, I could easily adapt to the touring rhythm of life. <smiles>

Torture the Artist: Which store would you visit, if you had one minute of time to take everything you wanted, and why?

JOBE: Any synth shop, Dawson’s, Thomann etc. I would grab everything in sight.

Torture the Artist: If you could borrow someone’s identity, who would it be and what would you do?

JOBE: I’d borrow Maceo’s and I’d sign my next EP to Ellum.