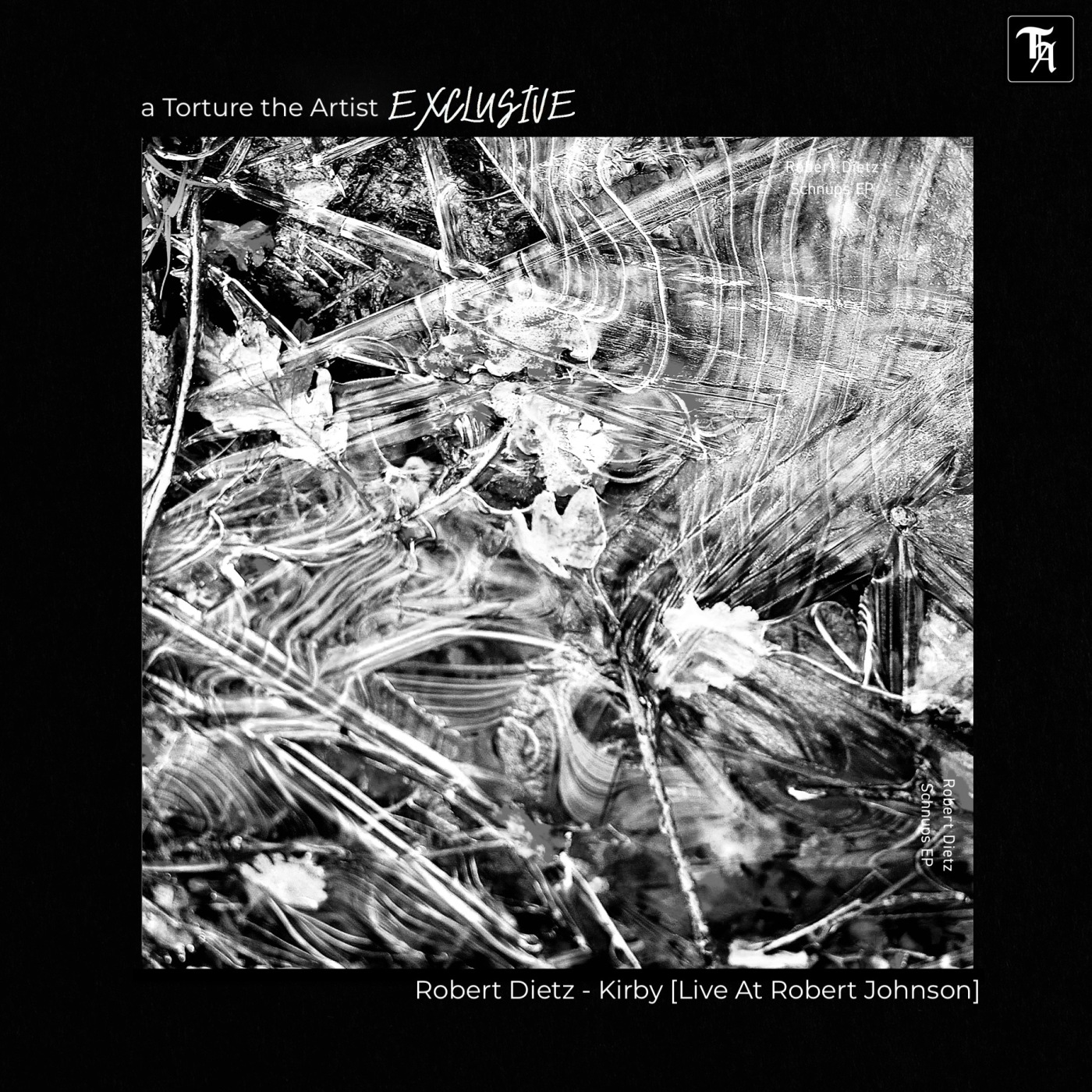 The Live At Robert Johnson label is back with another EP coming from former Rhine-Main resident and Robert Johnson mainstay Robert Dietz, who makes his label debut with his Schnups four tracker. Fittingly the release has the catalogue no. 069, which you may know is the area code of the cities Frankfurt and Offenbach, where both the Robert Johnson label and club are located and, as beforementioned Robert comes from. The EP kicks off with Kirby, inspired by the identically Jump’n’Run character from the Nintendo games series, and comes in with an Acid influenced bassline which is combined with a Breaks note. However, the initially brought up (happy) Acid-bleeps become more and more dominant and are supported by discreet yet smoothly ensnaring synths that are inweaved into the track’s body and create an overall harmonic symbiosis and interaction between the elements.

Robert Dietz’s EP Schnups will be released on Live At Robert Johnson on July 9th, 2021.