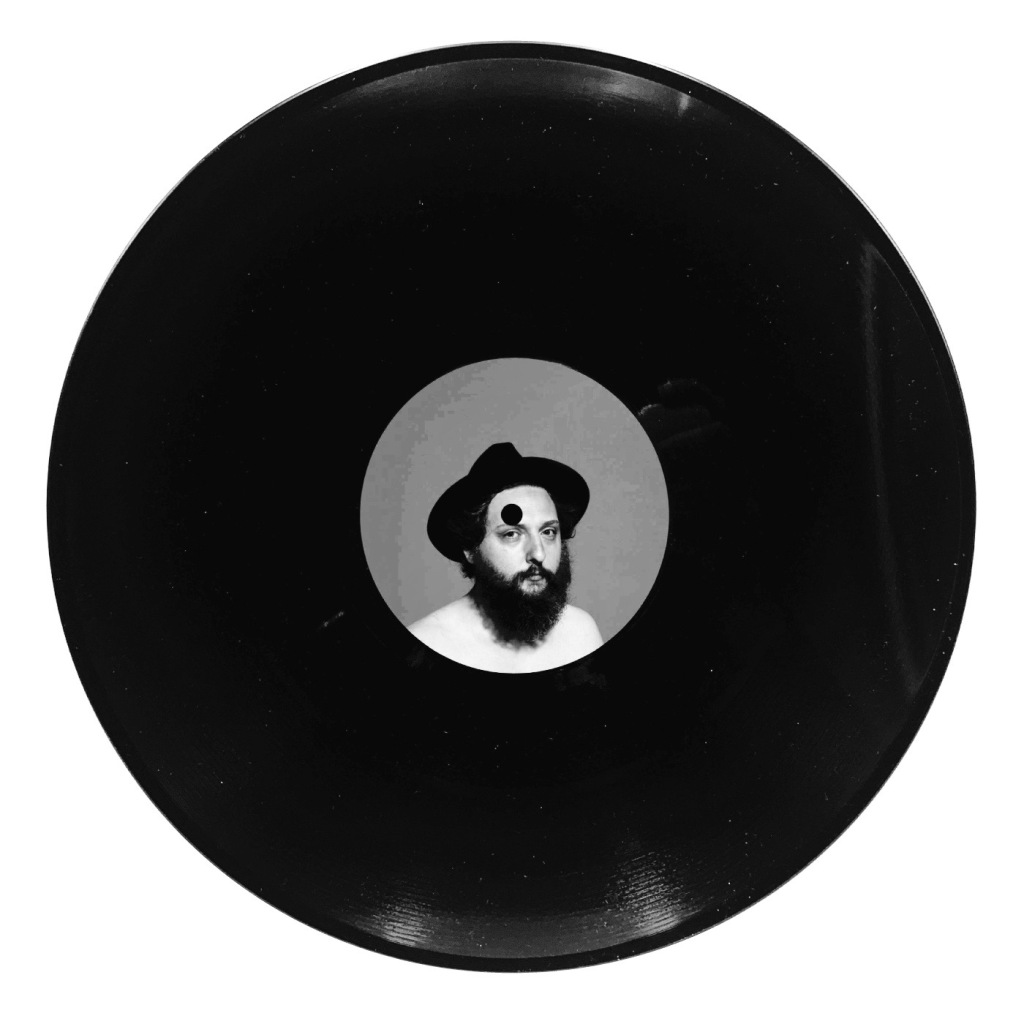 Venice-Berlin artist Rubini is back with his altogether 6th release on Degustibus, the label which he runs with long time companion Batongo Ditongo, and finally kicks off a remarkably year – in any imaginary way – for the label, for music, for the scene. With the Barbaric Tracks-series the artist, according to himself, leaves his musical comfort zone and combines House music with Folk- and World influences to chivalrously create memorable stories. However, the first EP in the series contains three tracks, Man From The Sea, Silluminami and Jakataqq, who tell the story of a woman wanting to marry a man, who lives in the ocean. The man then comes up from the sea, proposes to the maiden and then the both sink back into the waves, into the sea. With Man From The Sea, not only being the A1 but the intro to the aforementioned story, Rubini created a piece that goes beyond his House music influences and combines more than just Folk- and World music influences but comes in with a lush almost HipHop-ish bass line that, as announced, and enriched with vocals and several pads as well as a short saxophone intermezzo, providing the track and the sea even more deepness.

Rubini’s EP Barbaric Tracks 1 will be released on Degustibus on July 17th, 2020.