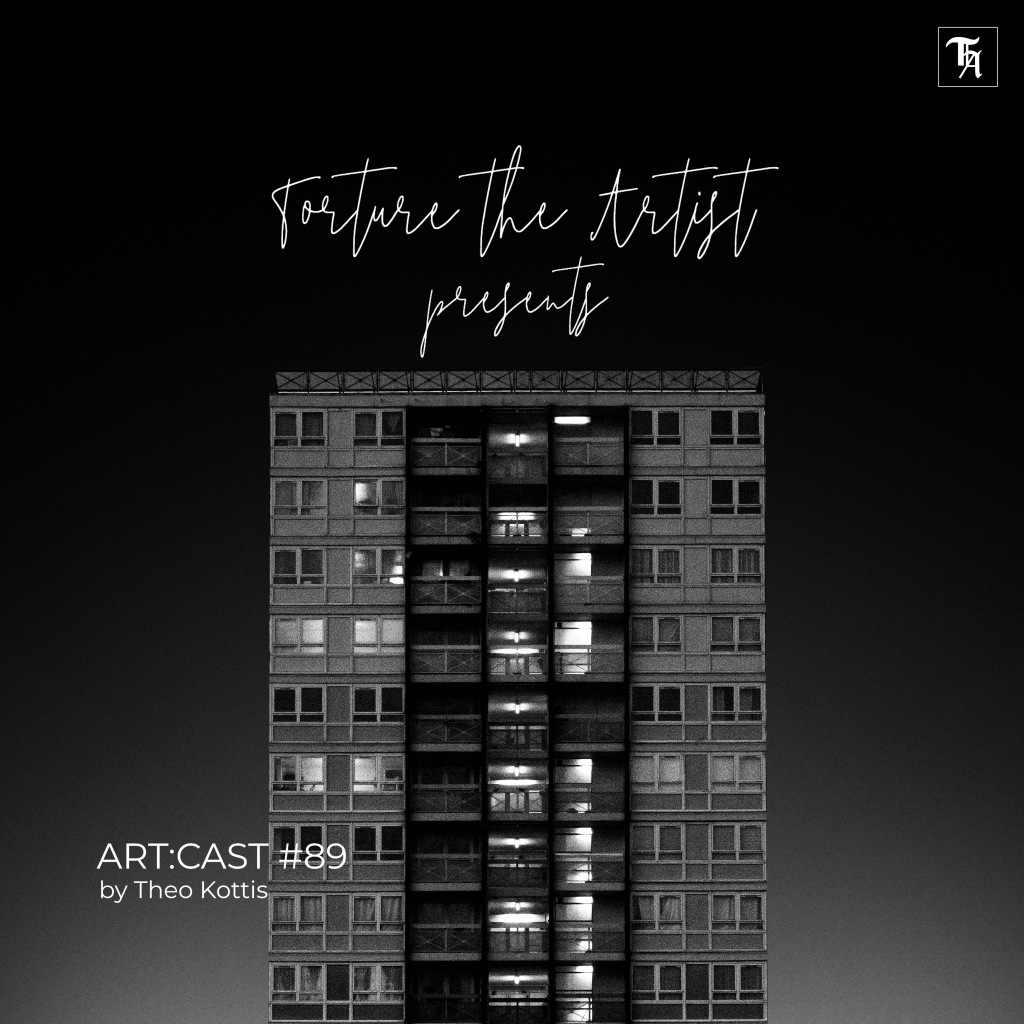 Scotsman Theo Kottis has established himself or rather his sound as a league of its own. Going back and forth between deeper and housey approaches as well as covering discoid tracks in his sets the Edinburgher elegentaly and flawlessly puts music together and overcomes the boundaries of (sub)genres with his sets. Surely Theo Kottis, who grew up between Scotland and Greece, not only has a knack for doing so when it comes to his DJ-skills but also when curating music for his own imprint Beautiful Strangers, on which he released a three tracker, Nothing To Lose, earlier this year. Aside from the Nothing To Lose EP Theo just put out his single Never on Skint and before contributed a track, Power Cut, to Permanent Vacations’ sixth installment of their eponymous compilation.Theo’s art:cast musically covers the initally mentioned spectrum, starting off with deep and almost broken beats he then goes into a more disco-ish direction, implementing Acid-tunes – always keeping the tension yet giving the listener short breaks to enjoy the beauty of certain pads. Maybe it’s the longing for a summer with several festivals and festivities, but Kottis’ set musically portrays the feeling of freedom you would enjoy on a rooftop-terrace under a blu sky before hitting the club(s) as his selection of tracks is so genuinely balanced.