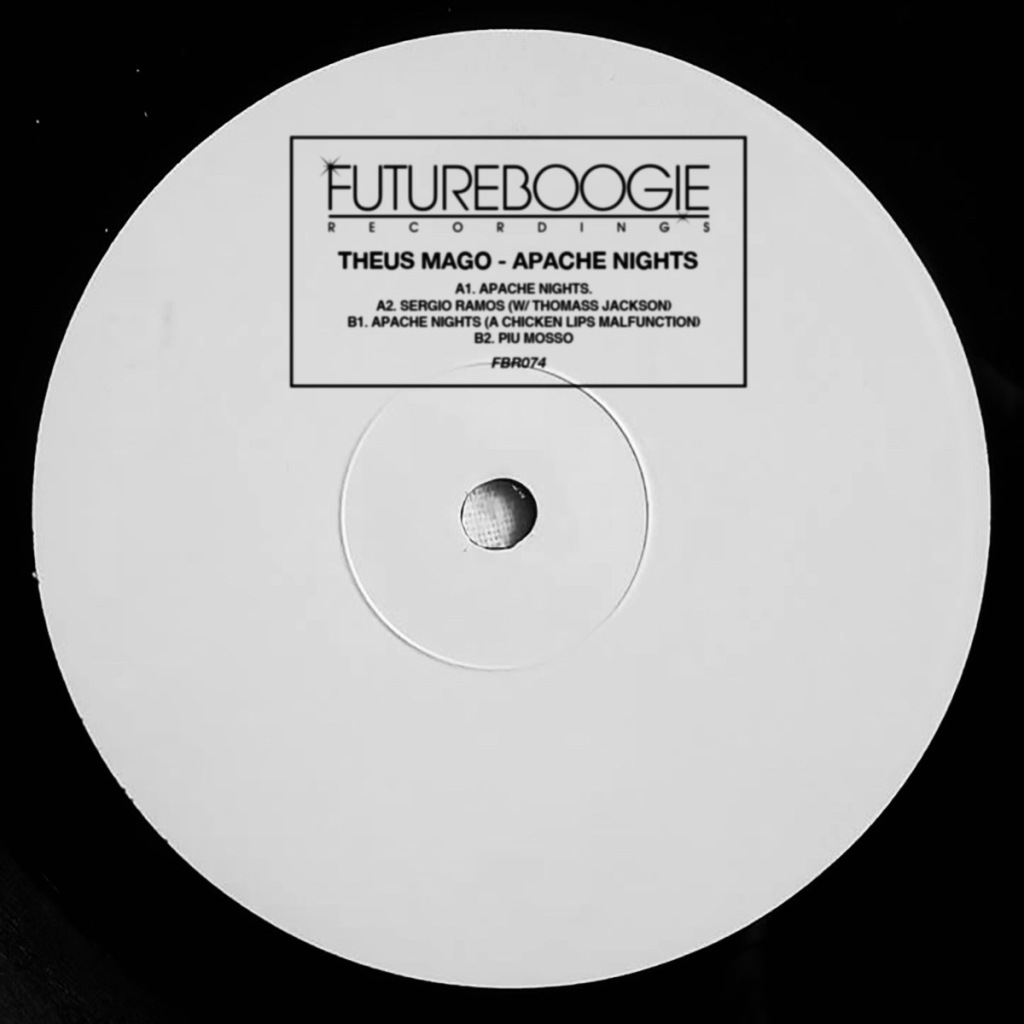 Making his debut on Futureboogie, it’s busy artist Theus Mago, who delivers a four-tracker with three original tracks as the EP’s A1, namely Apache Nights, is provided with a remix or a “malfunction“ from legendary electronic music duo Chicken Lips. Known for their original works like He Not In, Andy Meecham and Dean Meredith, Chicken Lips’ real names, have also made a name by themselves with remix works for scene heavyweights like Simian Mobile Disco or Tiga in the past. Now the influental duo turns Apache Nights into a nine minute lasting discoid housey electronica piece of music that portrays everything Chicken Lips have ever stood for: musical sexiness with just the right dose of raw- and edginess, or malfunction in their words, enriched with catchy synth-lines that works on the floor and around at the same time.

Theus Mago’s EP Apache Nights will be released on Futureboogie on June 19th, 2020.