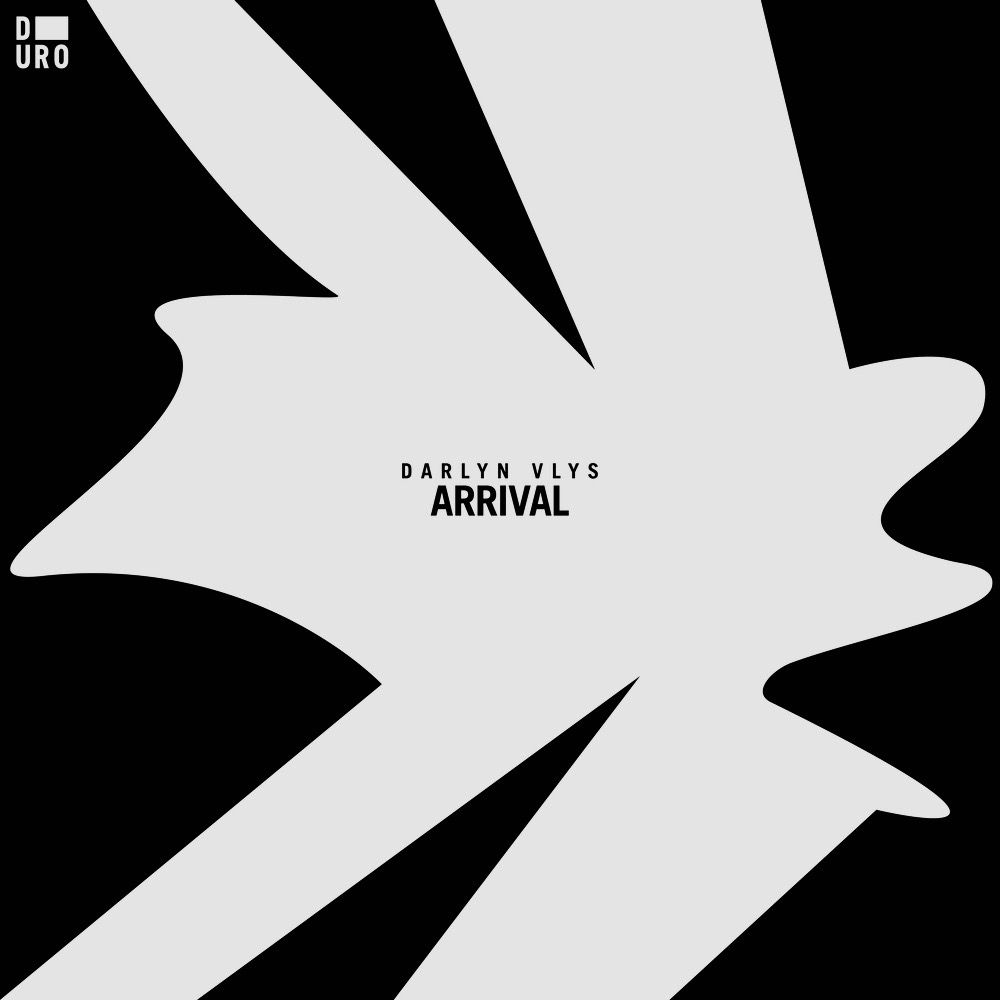 Hailing from the Valencian heat Darlyn Vlys shoots another few sunrays into summer with his Arrival EP on Duro. Coming with two originals, a Modular Project remix for Arrival and a remix for Wuzu by Tyu, who’s also know as part of Mexican label and family Discos Sentimiento. However, it only gets hotter with Tyu’s tribe remix as he exchanges the dark disco-ish note of the original with more rhythmic or percussive elements to create a rather tribalstic tribe approach with Techno-inflluences. In a continuous manner Tyu rolls through the track in pace that’s hard to avoid as the organic wooden-sounding elements radiate a warmth on the one side and make you run with the heated bass line on the other hand. It’s this alternating feeling of having to move and letting go that Tyu perfectly masters and balances out with his remix that makes it so appealing even when the sun is not shining.