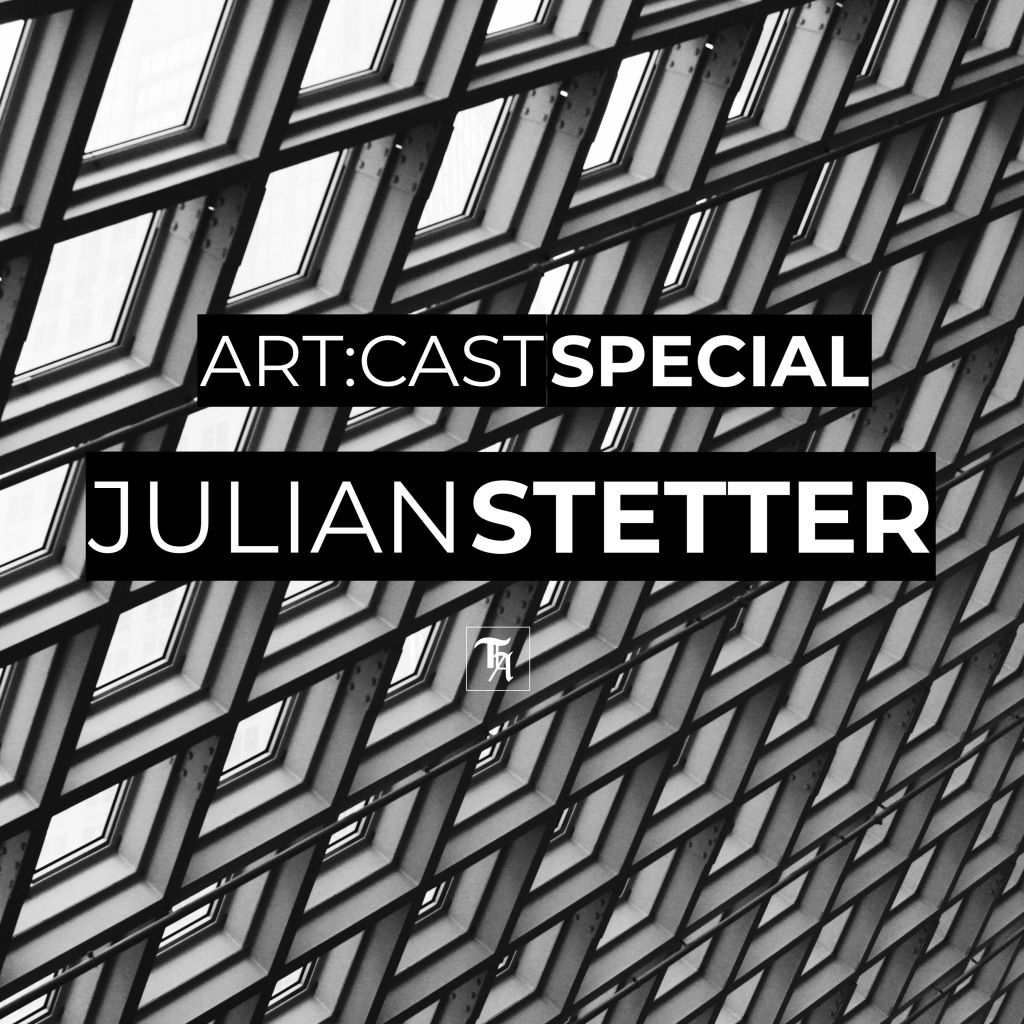 He’s a consecutive contributor to labels such as Kompakt or Permanent Vacation and will, of course be featured on the upcoming Correspondant compilation, Jennifer Cardini’s label on which he’s released his single track ‘Church’ and his ‘Another EP’ already. Over the past years Cologne based producer Julian Stetter has become synonymous with quality releases. His music, a mixture of synth-driven, forwardly moving and darkly touched soundscapes, fills the long vacant gap between disco- and tech-ish music. For his art:cast though the DJ and producer took a short break from his current productions to compile a mix whose musical range covers various and foremost the aforementioned genres elegantly as it creates balanced wav(e) forms and smooth changes that tie the listener over the entire length of it.