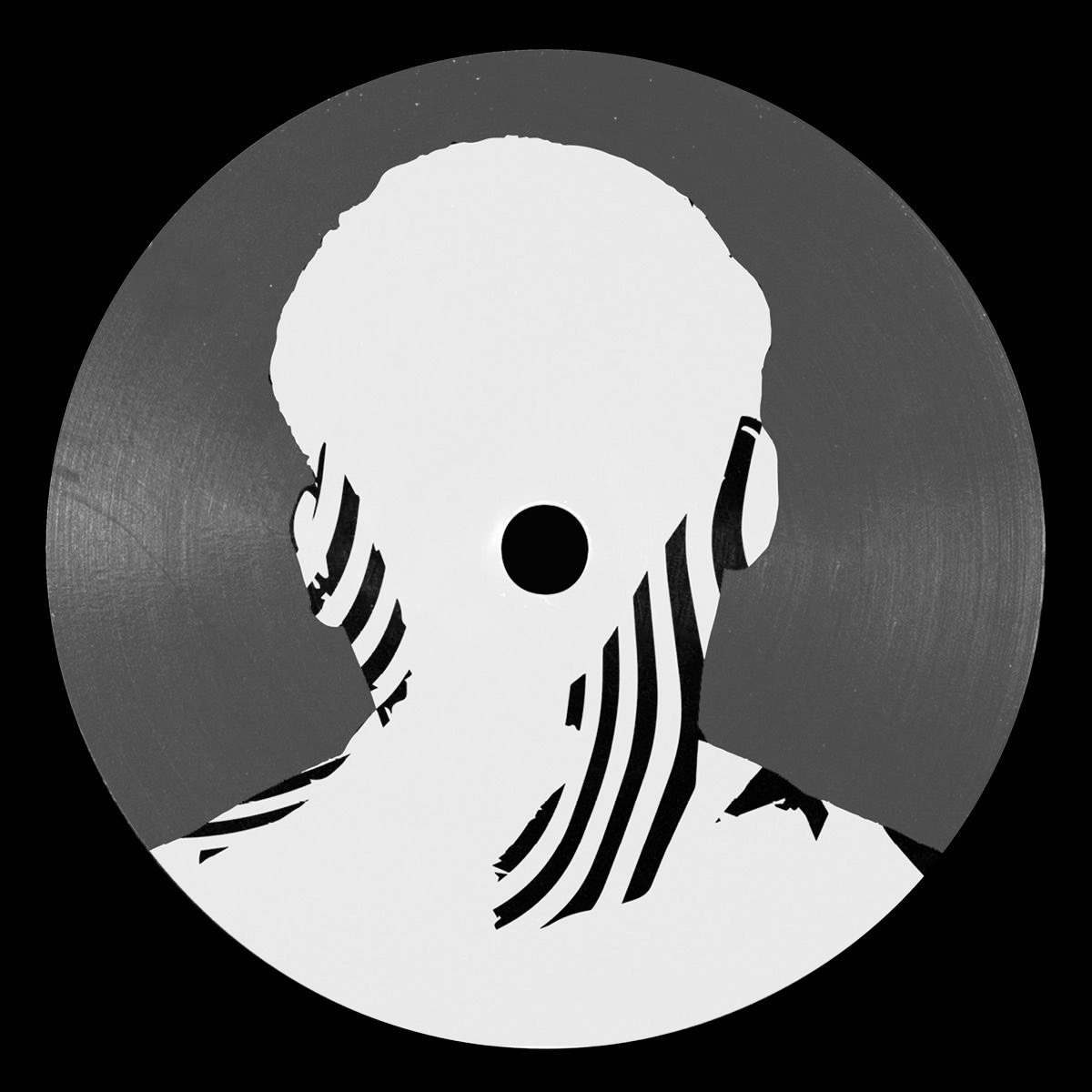 Following through after their joint release ‘Take Me Back’ earlier this year, David Kochs and Dominik Marz return with another collaboration, this time on Huntleys + Palmers sub-label Belters. The EP contains four tracks, split evenly as singular works by both Kochs and Marz. As the label name suggests, these tracks are much heavier than their previous releases. Already circumvented through the Ibiza airwaves during the busy summer 2019 season, supported by some of the scene’s heavyweights and slipping through the Beatport hype ranks, BLTRS020 packs four potent weapons that when played at the right moment and time, can do serious damage, hypnoses or even self-revelation amongst the dancers, whether on dance floors or the confines of their headphones.

The EP opens its 120bpm title track, a peak time ‘Belter’ that fits perfectly in the underground club scene as well as on a festival main stage, with a distinctive and catchy melodic synth lead that is almost guaranteed to loop repeatedly in dancers’ heads even after coming home from the party. Although conveniently structured as a typical peak timer with two main breaks at 1:36 and later at 3:26, ‘Ghost Trance’ feels inherently different, powered by a lead melody that is uniquely intriguing and novel, but familiar and comforting at the same time. With very little build up apart from the melody becoming more prominent at around minute 2:23, the track is straight at it from the get-go. Like all other tracks on the EP, a simple look into the 6:52 track’s waveform reveals no visible or auditory introduction. Starting immediately with a strong beat and bassline that is designed to be mixed into and out of with ease ‘Ghost Trance’ captures listeners from the start and holds tight for the duration of the high-intensity song.

Kochs proceeds ‘Ghost Trance’ into ‘End Scene’, a very well-structured production with a melody that may not be as catchy as Kochs’ previous and Marz’s upcoming tracks, but is surely one to stick, over time – a ‘grower’ so to say. Featuring a strong synth lead slightly more aggressive than its entourage, ‘End Scene’ can serve as a peak time weapon but as the name suggests, is more suited to end a strong set. The best part about End Scene is its passage of the story carrying on past curtain call. As to any play, and any narrative, the End Scene is never quite the end all and be all is it? The EP’s chapter has come to a dramatic conclusion, but the narrative survives, Dominik Marz will take reign and over.

Ausburg born and raised Dominik Marz keeps the energy at 123 bpm with ‘Release’. A deep and infectious production with a piercing melody, and stunningly structured hi hat and snare procession, ‘Release’ is strong from the start. While the track itself is so grounded it recoils inward rather than out, it is certainly emotive, fitting perfectly in most places and time. Containing a tight and deep bassline that gets your feet tapping and a rather beautifully shimmering synth-organ like at minute 3:03, the almost euphoric track taps into the listener’s soul and provides a release.

The EP comes to a close with the Schwarzes Schaf, Augsburg resident’s 121bpm interpretation of eternity which boasts an enigmatic deep bassline layered with a delayed melody different from all the other synth melodies in the previous tracks. 3:09 into ‘Forever’, the listener is greeted with a brilliantly arranged euphoric break that is just over a minute in length, a break that club-goers can easily find themselves getting lost in, for the moment, for eternity. Due to its mesmeric arrangement and captivating elements ‘Forever’ is a track that is hard to part with. Just like forever, it shouldn’t have to end but unfortunately does.

Kochs’ and Marz’s latest release on Belters delivers four weapons that each do its job on their own but together comprise a multi-faceted and nuance EP that explores the functions of time, ritual and balance, and mimics and/or alludes to a state of trance, which is as close to the notion of ‘release’ and ‘forever’ as human consciousness can fathom. Already played and supported amongst scene heavyweights, the artists probably created their strongest and most versatile musical pieces, that each add quality and value to any given set through various courses of the night, or a lifetime.