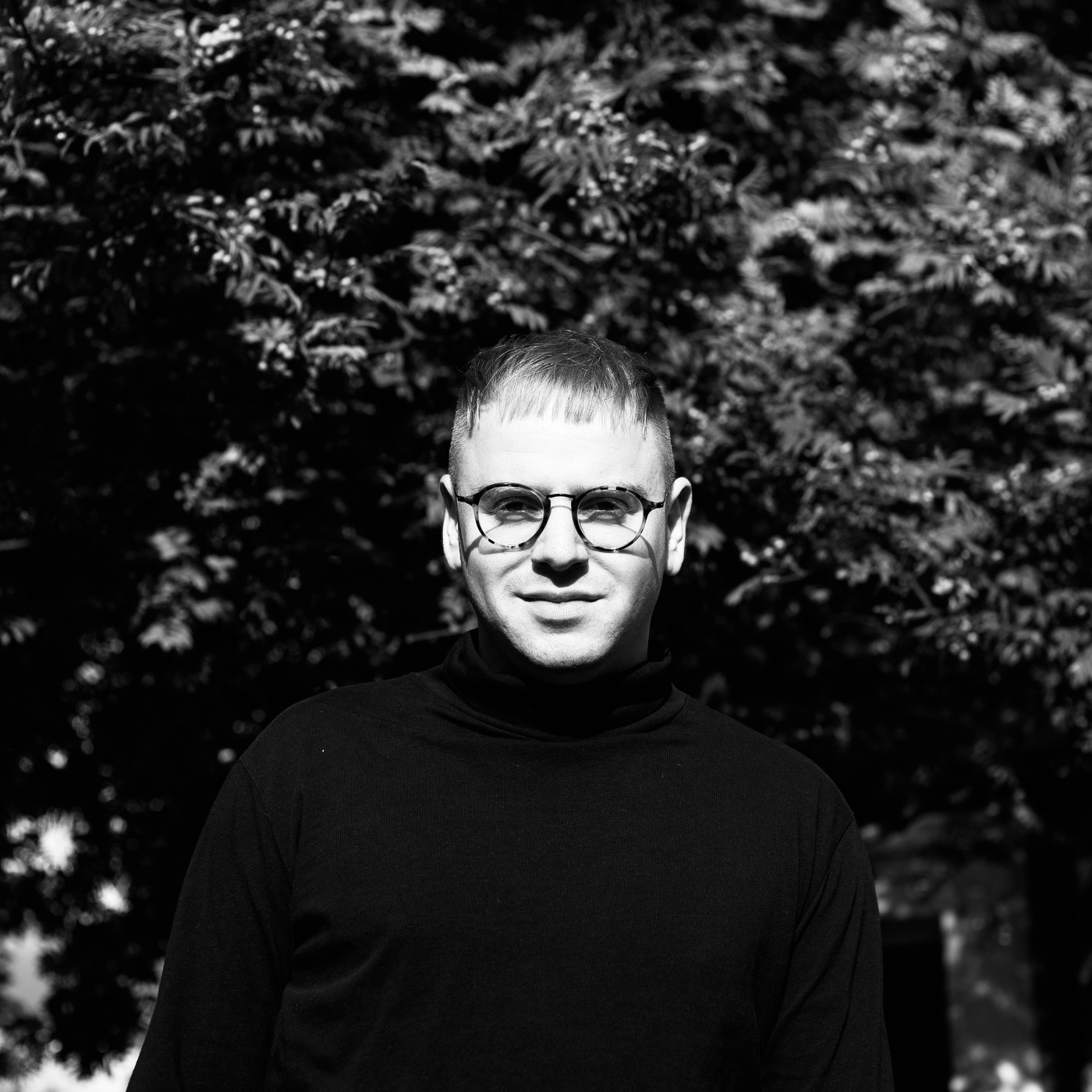 He does not play rugby nor are kiwis his favorite fruits – the artist moniker Kiwi is the result of looking at rotten Kiwis on Alex Warren’s kitchen table and the fact that he only had little time to come up with an artist name after he had signed his first record deal. Since then the Londoner has taken the scene by storm and released music on renowned labels such as Correspondant, Disco Halal, Optimo, Futureboogie and many more. His latest signing is’LakE/ KatE’ on Fort Romeau and Ali Tillett’s Cin Cin label. The two tracks not only complement each other because the track-titles rhyme but also at a musical level. Kiwi continues to walk his futuristic disco influenced path with both tracks whilst ‘KatE’s’ convincing elements are definitely the double bass slaps adding drive at the low-frequencies while the lopped synth-pads provide the same at a mid- and high-range and subsequently gain a different note with delaying distant voices. Shortly before the EP’s release Torture the Artist caught up with the Londoner to speak about art, tax returns, the local scene and the importance of labels doing vinyl.

Torture the Artist: Hello Alex, where do we catch up with you and what’s on your list of things to do for today?

Kiwi: Well, I’m at home, I’ve just finished my tax return, so you’ve caught me tired, but in a much better mood now than yesterday.

I had some rotten fruit on my desk, and just went for it.

Torture the Artist: Are Kiwis your ‘passion fruits’ or what’s the story behind your artist moniker?

Kiwi: Basically I had an hour to come up with an artist name, after signing my first record, I had some rotten fruit on my desk, and just went for it. So essentially it means absolutely nothing.

Torture the Artist: Your split EP with Joe Goddard ‘Jack Come Back / Lake’ will be out shortly on Fort Romeau’s label Cin Cin. Who’s ‘KatE’ and to which ‘LakE’ did you take her or did you just wanted to come up with an adjacent rhyme and therefore named the track titles ‘lakE’ and ‘KatE’?

Kiwi: Actually unlike my artist name, the sentiment for this naming is a bit deeper. I lost a friend ‘Lakey’ this year, and my sister lost an old school friend called Katy, I didn’t want to make a big song and dance over it, but I named them in memory emphasizing the E instead of just using their names.I guess it’s just a gesture to them, and something for me to remember them by.

A ceiling full of strobes, doing like Mexican waves and tripping everyone out.

Torture the Artist: What would an art installation for your new EP on Cin Cin ideally look like when played out to a (club) audience?

Kiwi: Ha that’s an interesting question, I’m gonna just say a ceiling full of strobes, doing like Mexican waves and tripping everyone out.

Torture the Artist: Generally speaking, would you say the electronic music scene is lacking a more artistic approach as only very few people combine several artistic fields to create a holistic experience?

Kiwi: Not really, there’s plenty of interesting art/electronic music happenings going on. I guess you can find whatever it is your interested in, some kids just want to get off their face and have a good time on the weekend, a more holistic approach might ruin their fun. 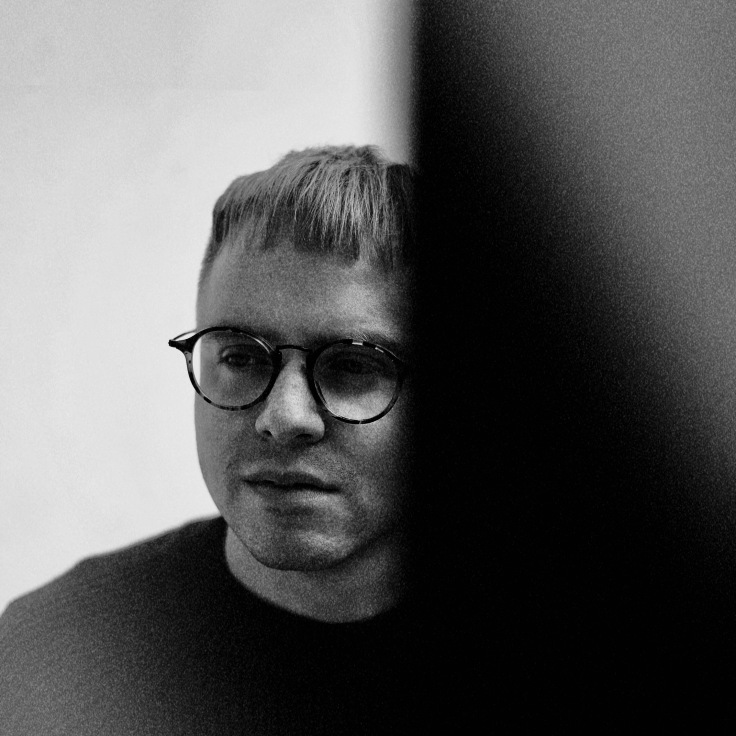 Torture the Artist: What would be an artistic field you’d like to link to your music?

Kiwi: I’ve always been a very visual person, I did an art degree before I started making music, I’m really interested in sexuality and hedonism and the role music plays in our approach to our interactions and also play that’s something I’m exploring at the moment.

Torture the Artist: What’s an artist (not a producer) you would fancy working with on an artistic project and why?

Kiwi: My friend Hannah Perry, because we have very similar personalities and have always explored subjects together and supported each other, we’ve spoken about doing stuff before, but she’s great I’d love to actually do something with that.

I think it’s a mistake to take dance music too seriously.

Torture the Artist: To what extend do you still consider yourself an artist?

Kiwi: Hm…I’m not sure I really do. I just want to make kids dance, and have a good time along the way, that said naturally I’mvery precious about my music and my environment, I care greatly about the experience. But I think it’s a mistake to take dance music too seriously.

Torture the Artist: Which artistic frontiers would you like to cross musically?

Kiwi: I’m interested in doing more hedonistic and free spirited parties because my music tends to be very influenced by the environments I’min. but musically I don’t really speak to one genre or scene, I like to just create and be free within that creativity that goes for both my productions and DJ sets.

The scene is so big, and your friends are so dispersed, getting something going where everyone is together is really difficult.

Torture the Artist: As for now you call London your home. Fairly speaking, the city never sleeps and gives home to dozens of artists and clubs. To what extend does the aforementioned support your lifestyle as well as your musical ambitions and what’s a downside of it?

Kiwi: Ha I guess I just touched on that. I’m lucky enough to live in the suburbs just far enough from the endless stream of after parties, I like the quiet and the greenery of south London. Yet I still have all the fun at the end of a trainline. For me it gives me balance, which is really important if I’m ever to get anything done. The downside is, that the scene is so big, and your friends are so dispersed, getting something going where everyone is together is really difficult.

I play both my grandma’s my music sometimes, they tend to enjoy the more melodic/melancholy stuff.

Torture the Artist: It’s difficult to pinpoint your current sound to a certain genre as your tracks contain various influences. How would you describe your music to your grandparents?

Kiwi: Ah it’s so hard to describe it to the kids that understand it let alone my grandparents. I play both my grandma’s my music sometimes, they tend to enjoy the more melodic/melancholy stuff. But yeah I refuse to use words, sorry!

Torture the Artist: One of your new year’s resolutions is it to launch your label. There are quite some labels out there already, what will be the unique characteristic of your label?

Kiwi: Well, it’s a collabs label and a party/rave, and it celebrates the joy of combining ideas and working together, which has always been something I’ve done, and I’m passionate about, it’s called Crossbreed and it will celebrate positive human interactions.

Torture the Artist: Following the question before, do you follow the approach to increase the brand ‘Kiwi’ a bit more with the label and sharpen your artistic profile?

Kiwi: Definitely,I’d be lying if I said that wasn’t a motive, but for me it’s about much more than that, it’s about introducing people, harboring ideas, and creating great music. 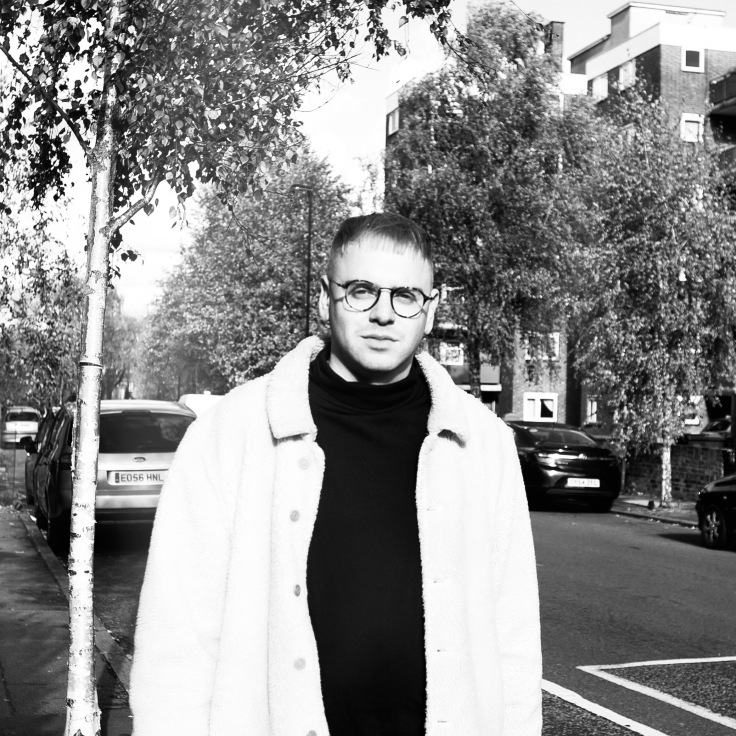 Torture the Artist: Speaking of labels, you’ve released your music on quite renowned and credible labels such as Correspondant, Optimo and now Cin Cin just to name a few. What does a label have to have or what characteristic does a label need to match in the first place so that you release your music on it?

Kiwi: Firstly they must be pressing vinyl, it’s really important to me for a number of reasons. Secondly I only really send my music to the labels that are releasing the music I’mplaying most, I’m really lucky to have been able to release on the majority of my favourite labels.

Torture the Artist: What’s a label you would like to see your music released on, and why?

Kiwi: I’d love to sign something to Running Back, the output is so consistently brilliant and very ‘me’. Ninja Tune would also be a dream, they have such a unique 360 approach to breaking new artists and I find that really refreshing.

Torture the Artist: What’s an artist you would like to remix a track of yours, accompanied by the reasons why.

Kiwi: I really want a Simple Symmetry remix, for me they are on fire, everything they touch turns to gold.

Torture the Artist: What’s a song that invariably gets you to jump up and dance?

Torture the Artist: What three wishes do you have for somebody else?

Kiwi: Firstly, full liberation from the Patriarchy and any threat of violence. Secondly, to feel complete and truly happy within themselves and lastly to fall completely head and shoulders in love with someone.