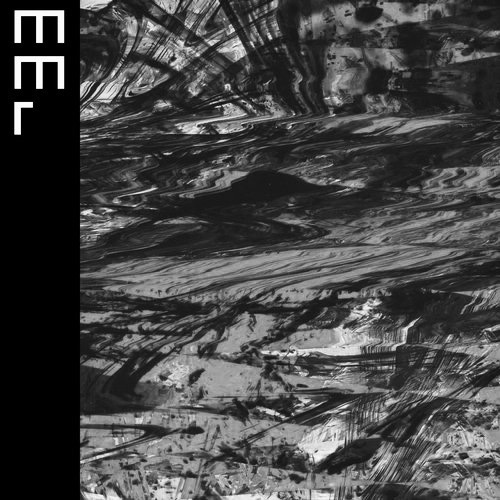 Sasse‘s label Moodmusic has been a scene’s constant since the mid-nineties always focusing on music that has a deeper touch and vibe, which does not only count for the elements and soundscapes being chosen for each track, EP or compilation that has been released on the label, but when looking at the holistic approach of the music’s arrangements. For the label’s 200th release the label boss teamed up with iconic producers and longtime musical affiliates Sandrino and Langenberg under MKS, which derives from the trio’s forenames Max, Klas and Sandrino, to produce the EP’s eponymous track ‘II’. The 10 minute and 28 seconds lasting space odyssey through mental synth-variations depicts the trio’s preference for producing melodic yet timeless and classy music that does not flinch from skillfully switching between genres and corresponding elements to create a piece that marks a highlight or turning point in any set. The EP is completed with two previous productions of the trio, ‘Rough Trade’ and ‘Rough Trade (Basic Reshape)’, which were firstly released on vinyl only in 2014.