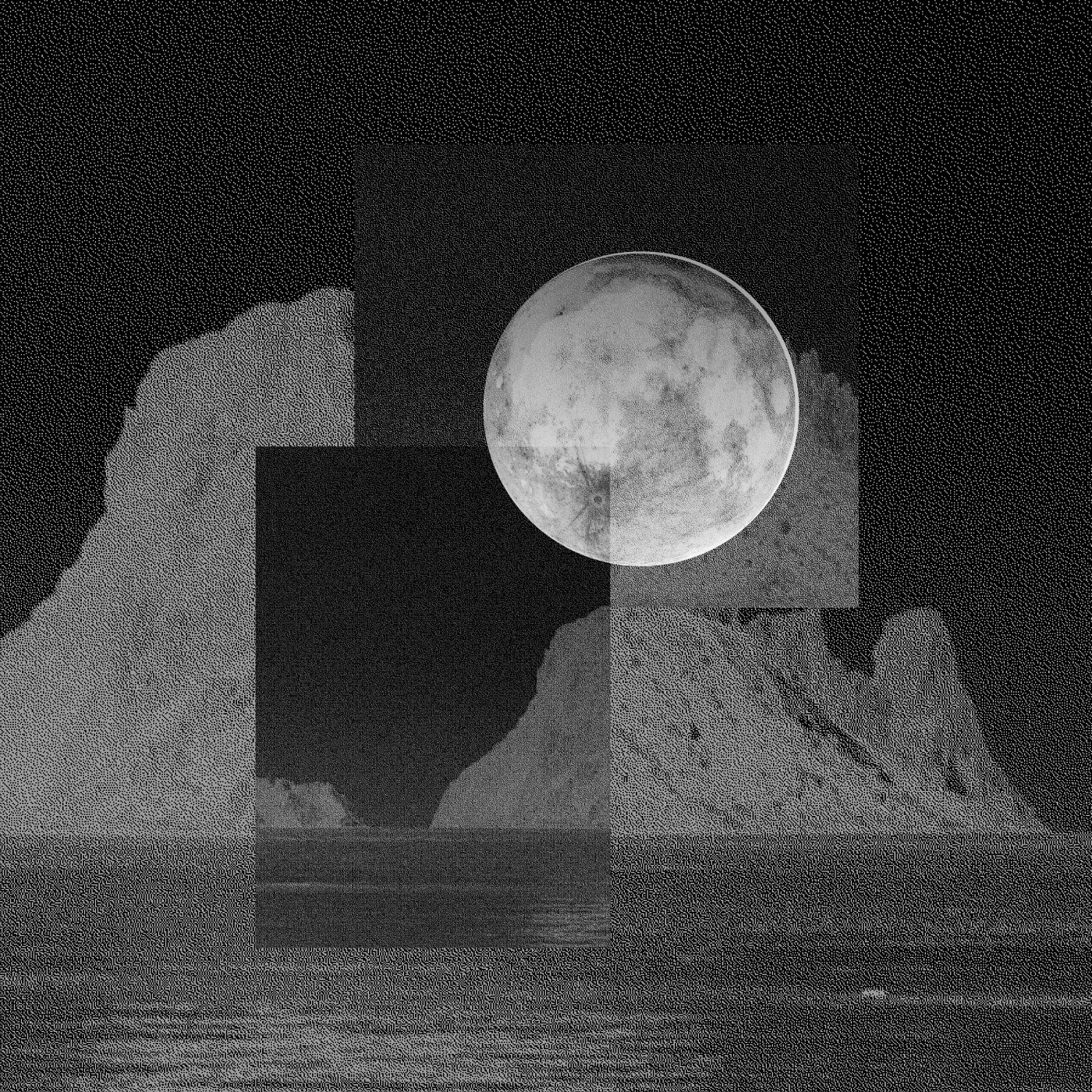 French label Lumière Noire Records, run by eclectic DJ and producer Chloé, celebrates its first anniversary with a 13 track comprising compilation so rich, broad and versatile in style and talent it depicts the label’s philosophy and approach to music in a classy yet eccentric way. Ben Shemie, lead singer of Canadian band Suuns, contributes ‘A Million Kinds’. After a mind-tripping and almost mental-wrecking intro the track unfolds its paradox, namely that of bringing the sensitiveness of Ben Shemie’s voice and the synth-enriched instrumental together. Hence or exactly therefore ‘A Million Kinds’ covers different moods and at the same time delivers opposing approaches to it. But regardless the aforedescribed circumstances, ‘A Million Kinds’ portrays a dark-twisted musical journey so beautifully that the listener finds joy in exploring its thoughts and feelings evoked by the psyche influencing soundscapes and vocals that Ben Shemie provides and create a brilliant mental-melancholia.