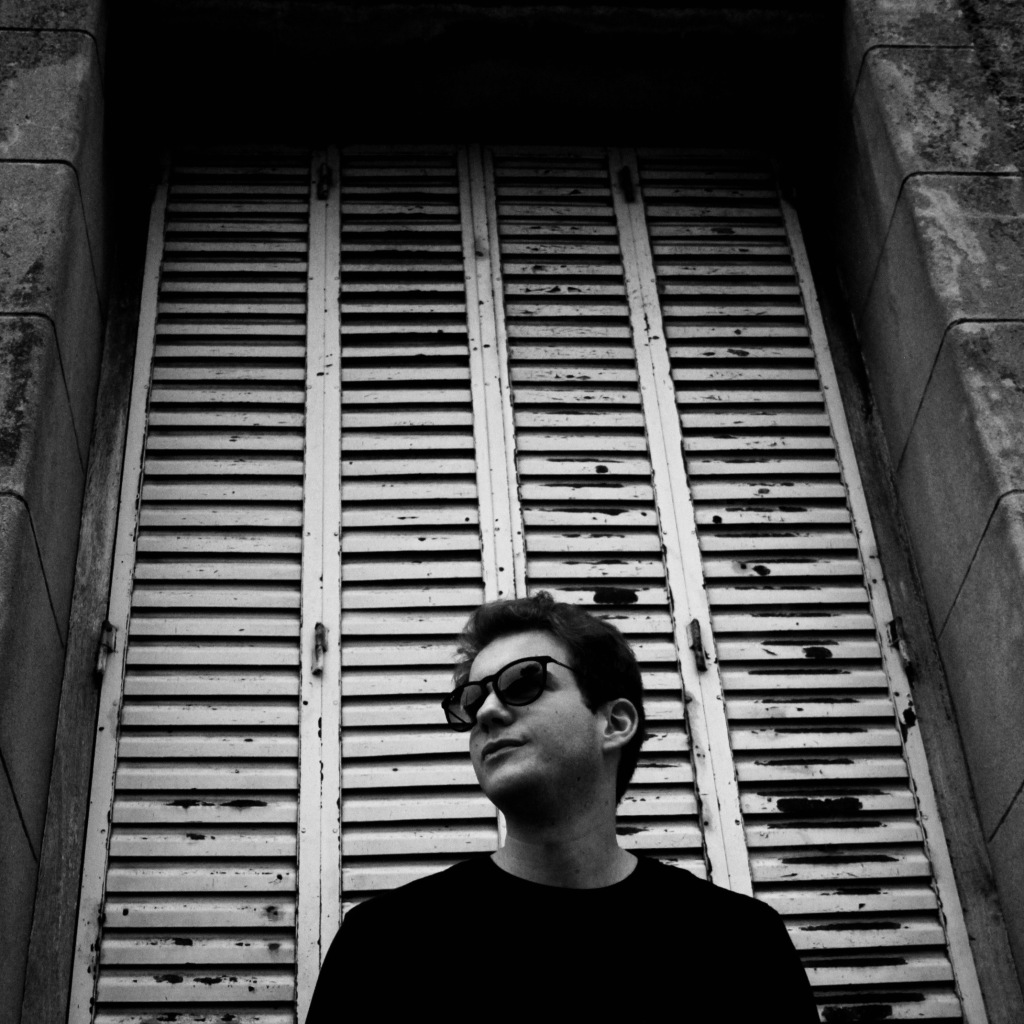 Dario Sebastian, also known under his Ditian moniker, left his homecountry Argentina to settle down in Dublin. According to the DJ and producer that move was inevitable for his future plans in the electronic music scene. And his plan or rather his ambitions to establish himself seem to have paid off. After editing tracks from artists such as Jamie xx, Massive Attack or Bob Moses for his own musical pleasure Ditian released his track ‘Far From Here’ on infamous Berlin label Innervisions as part of their Secret Weapons series and his track ‘Rollback’ has already gained supprot by Trikk in his set for Deep House Amsterdam. Shortly before travelling to London Torture the Artist chatted to the aspiring artists and had Ditian mix the latest art:cast.

Everything feels better with music.

Torture the Artist: Hello Dario, tell us something about your day.

Ditian: At this moment I am at the airport on the way to London, where the Innervisions event will take place in the iconic Royal Albert Hall.

Torture the Artist: According to ancient Chinese folklore, Di Tian’ is an ancient godly monarch, he is Qin Wentian’s ‘Second True Body’ and shares everything with him in mind like spirit and talent. Is this the story behind your Ditian moniker?

Ditian: Interesting story, but in reality it is much simpler than it seems. Ditian comes from my full name Dario Sebastian, a compressed version of it.

Torture the Artist: What’s a track that gets any of your parties started?

Ditian: It is difficult and unfair to choose only one, but I will pick this one from the old Life and Death catalogue, which brings back good memories.

Torture the Artist: How was your first date with electronic music and what memory has stuck with you until the present day?

Ditian: I was attracted to electronic music at an early age, maybe because I found shelters and soundscapes in it, to which other music did not take me. Also, through the music I made such great memories. I met many people, traveled and shared many amazing moments. 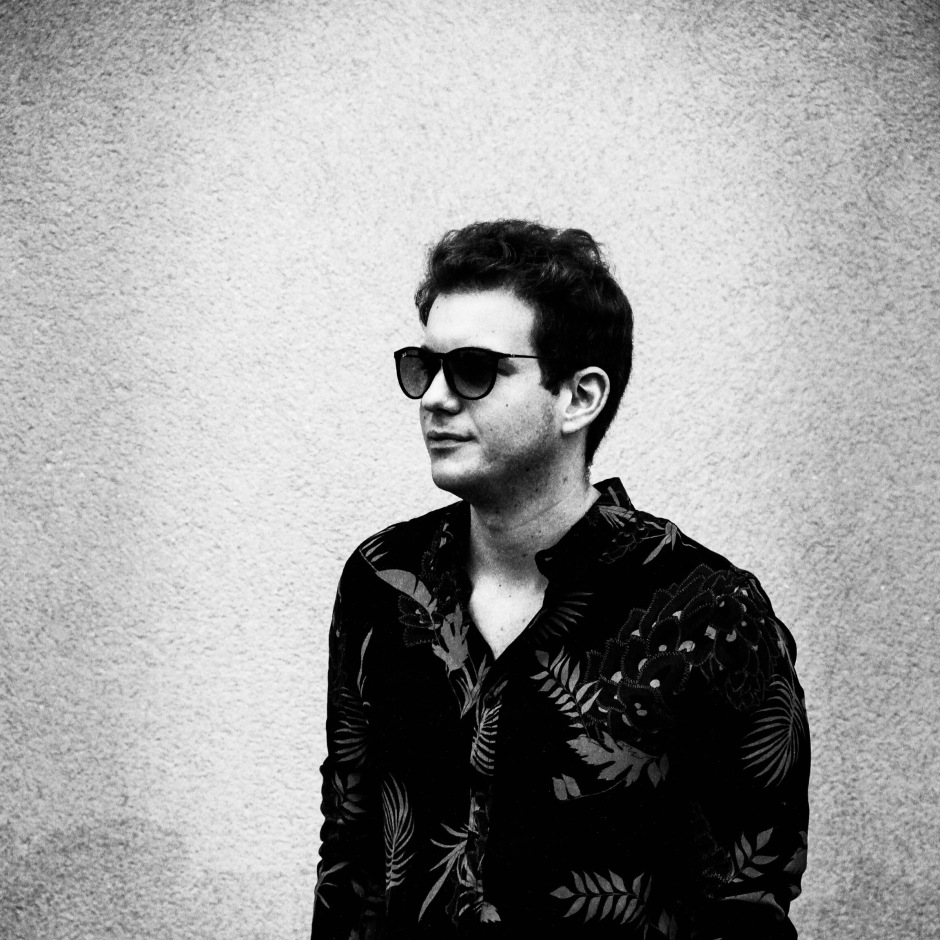 Torture the Artist: You are originally from Argentina but now based in Dublin. What were the reasons for leaving your home country and what made you decide to move to Ireland?

Ditian: For my plan this year it was important to be living in a European city, and Dublin suited this vision well.

‘Far From Here’ is the result of a trip between Amsterdam (during ADE), Berlin and London.

Torture the Artist: Is ‘Far From Here’ is a reference to either the distance between Ireland and Argentina, a mind leaving its body or a person or feeling that you wished to be more present in your life?

Ditian: Not really. ‘Far From Here’ is the result of a trip between Amsterdam (during ADE), Berlin and London that I did two years ago. I guess the inspiration came from the experiences I lived during this period, where I discovered the charm of Amsterdam, the intensity of Berlin and the rush of London. It was incredible to draw from the experiences and create a track which I got to sign with Innervisions. 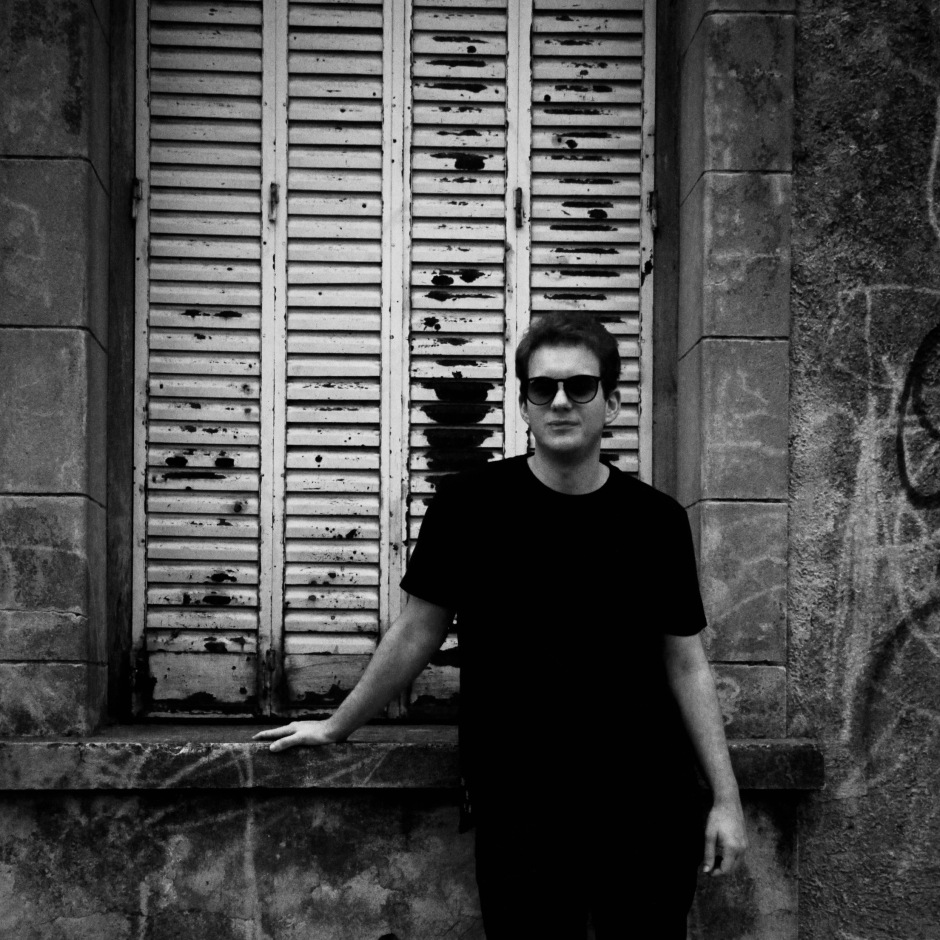 Torture the Artist: You seem to have a preference for editing electronica artists such as Jamie xx, Moderat or Bob Moses. Why can’t you resist to edit/ remix melodic instrumentals combined with mellow vocals?

Ditian: I suppose it will be for my musical spectrum. I truly admire all the artists you mentioned, as well as their work.

It’s partly because of my personality.

Torture the Artist: Where does your ‘weakness’ for melancholic music derive from e.g. did you adapt to it in your home country or does it refer to personal circumstances?

Ditian: I guess it’s partly because of my personality, I’ve always been attracted to the music that makes me feel something inside.

Torture the Artist: Speaking of personal circumstances, what’s the story behind ‘Rollback’ and is it connected to an event in your life that you would like to ‘rollback’?

Ditian: ‘Rollback’ is the result of an interesting jam session I had with a Dave Smith synthesizer Prophet 12, in which I remember being lost in the sequence for a few hours.

Torture the Artist: What would you rather express with words than music?

I studied IT and was always attracted by technology.

Torture the Artist: What’s a nerdy habit you had as a kid or teenager that has helped your career as an artist?

Ditian: I studied IT and was always attracted by technology. My constant-digger behavior probably helped as well.

Torture the Artist: What’s a studio item you have bought but never really used, and why?

Ditian: Roland TR-8, it was not for me. Soon, I would like to add the new drum machine from Elektron, Analog Rytm mk2. Actually, I’ve been using the Digitone, and I’m very happy with its sound.

Torture the Artist:Which musical instrument do you know how to play?

Ditian: I’ve been playing the guitar since I was very young, and it served as my gateway to music. 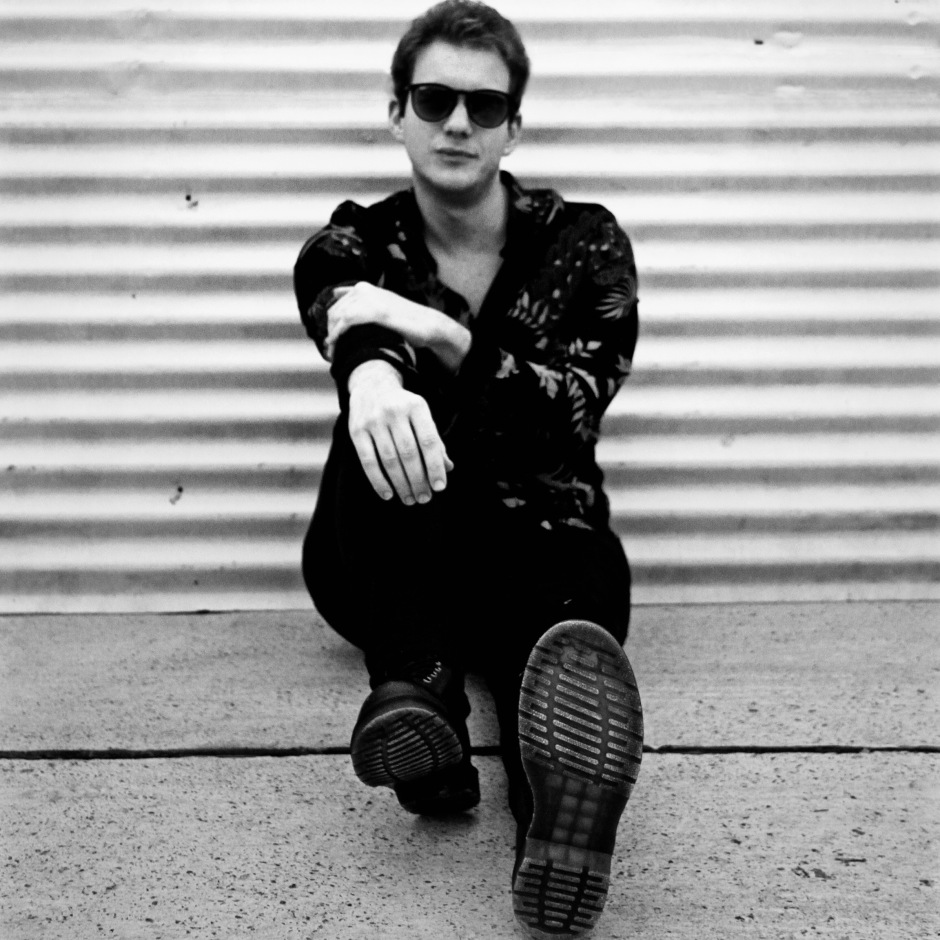 Torture the Artist: Every mix orset tells a story, what story does your art:cast tell?

Ditian: This mix takes us through a walk with my musical tastes and some of my favorite pieces.

Torture the Artist: Where could you best imagine your art:cast being played, e.g. in which surrounding, country, city or situation, and why?

Torture the Artist: What do you wish to know about your future?

Ditian: It would be boring and predictable to know what’s going to happen in the next station, I prefer to enjoy the path.

The way is made by walking.