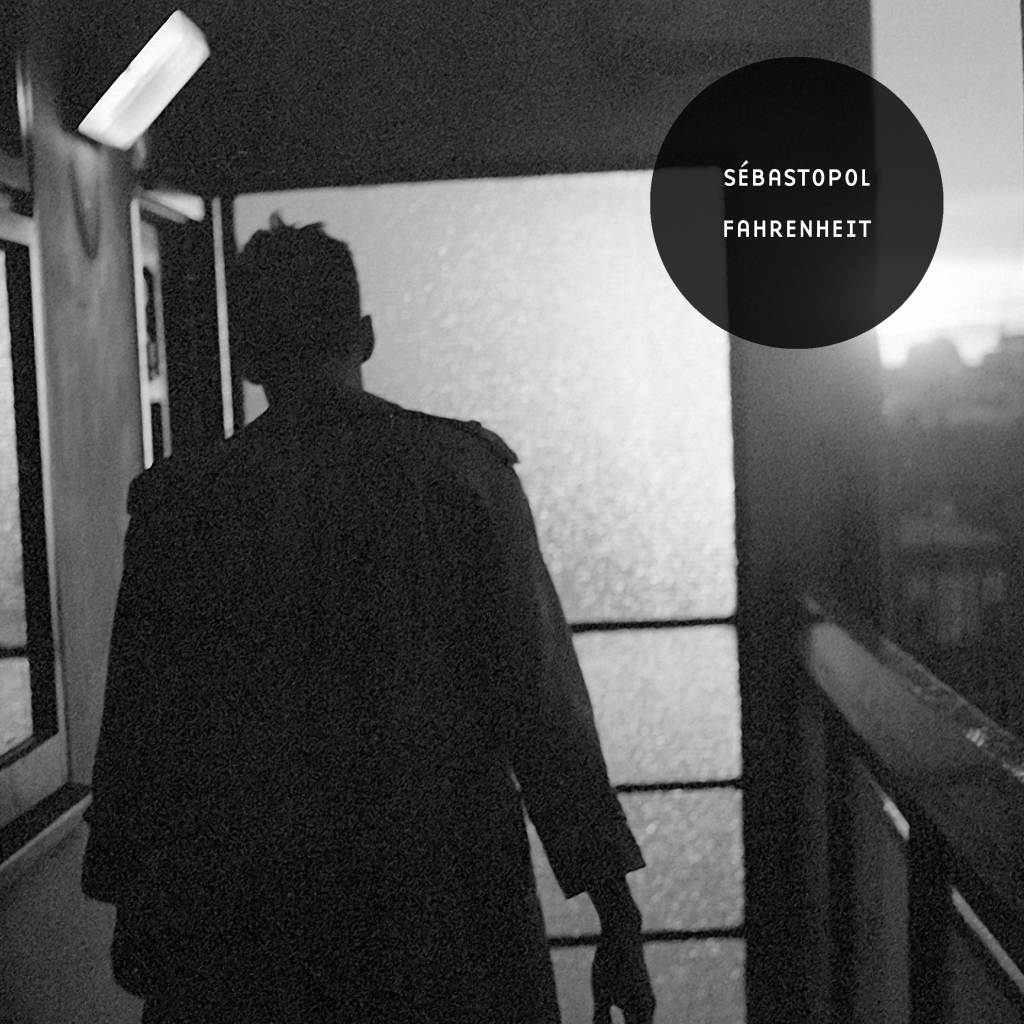 Having released on Kompakt Sebastopol alias Sebastian Bouchet is ready to release his ‘Fahrenheit EP’ on Hamburg based label hafendisko. The four tracker, coming with three left-field productions from Bouchet himself as well as a Sascha Funke Remix for the EP’s name giving track, musically draws on his ‘Gahalowood EP’ on Kompakt with slightly more pop-influences and a versatile synth-thunderstorm. Sascha Funke chooses a more clubby approach for his ‘Fahrenheit’ remix focussing on recurring synth-pad sounds that smoothly highlight the vocal and capture an atmosphere we haven’t heard since Carl Craig’s ‘Fallin’ Up’, just that Sascha adds a lasciviousness to track that breaks the darkness open.

Sebastopol’s EP ‘Fahrenheit‘ will be released September 21st, 2018 on hafendisko.