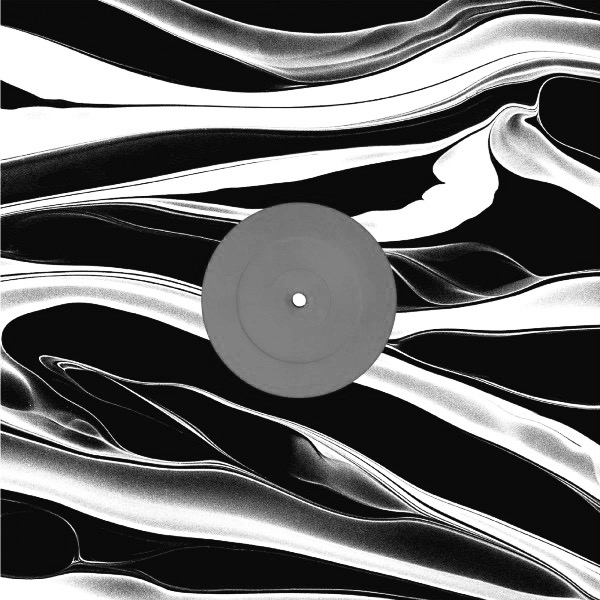 Run by Fort Romeau and Ali Tillett, Cin Cin has released a remarkable number of quality releases gaining the support and attention of renowned artists such as Ame, Andre Weatherall, Midland, Kölsch and many more. The latest split EP on the label comes from XOA & Wayward and London-based producer DrumTalk, who contributes two tracks to the EP, ‘Red Haze’ and ‘Ariel’. The latter starts off with loose drums that are mixed with vocal pads and arpeggiated leads creating a hypnotic atmosphere that is accompanied by the use of disco bleeps. In the course of the track the aforementioned atmosphere is relaxed by adding passages that focus on low-frequencies only but keep the general vibe and groove of the track.