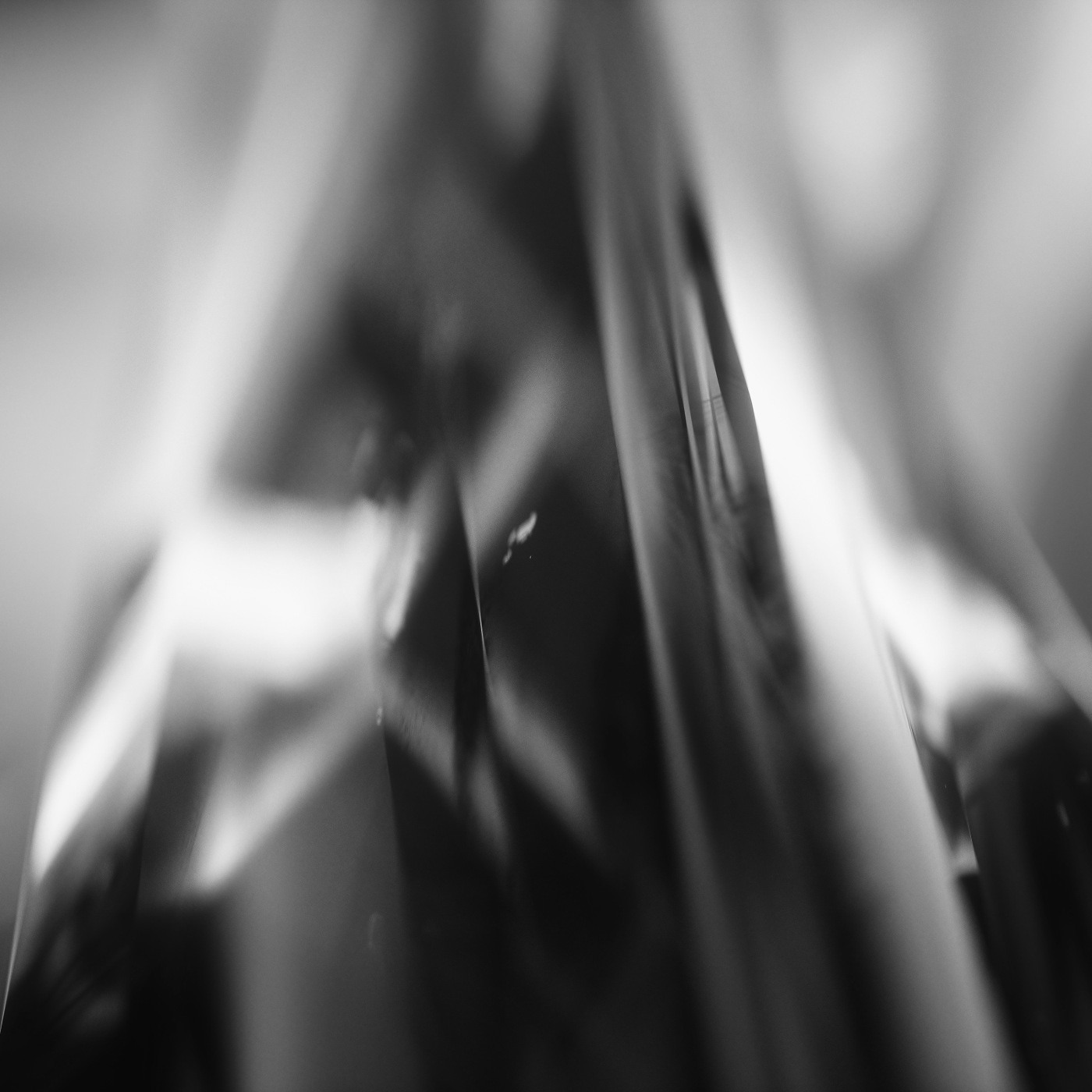 Based in southern Germany, DJ and producer duo Innellea have left their sound-mark in the electronic music since their first release, ‘Colante’, in 2016. In less than two years Innellea or Daniel and Michael, how close friends call them, have become an in-demand-act and an Adana Twins favorite. The honor of being favorited by the Hamburgers now results in releasing the very first EP, ‘Nautilus’, on their newly founded label TAU. ‘Quito’, referring to Ecuador’s capital, is the most percussive cut from the EP and represents a musical counterpart to ‘Nautilus’. The lush bassline sets the groove and is gradually enriched with further percussive elements as well as incisive synth-chords before peaking in a tropical-break(down) that pours a heavy musical rainfall down on the listener. But ‘Quito’ does not leave you in the rain but keeps pushing forward as further twirling and curling soundscapes are added within the course of the track and make you cherish the romance of a warm summer rain.