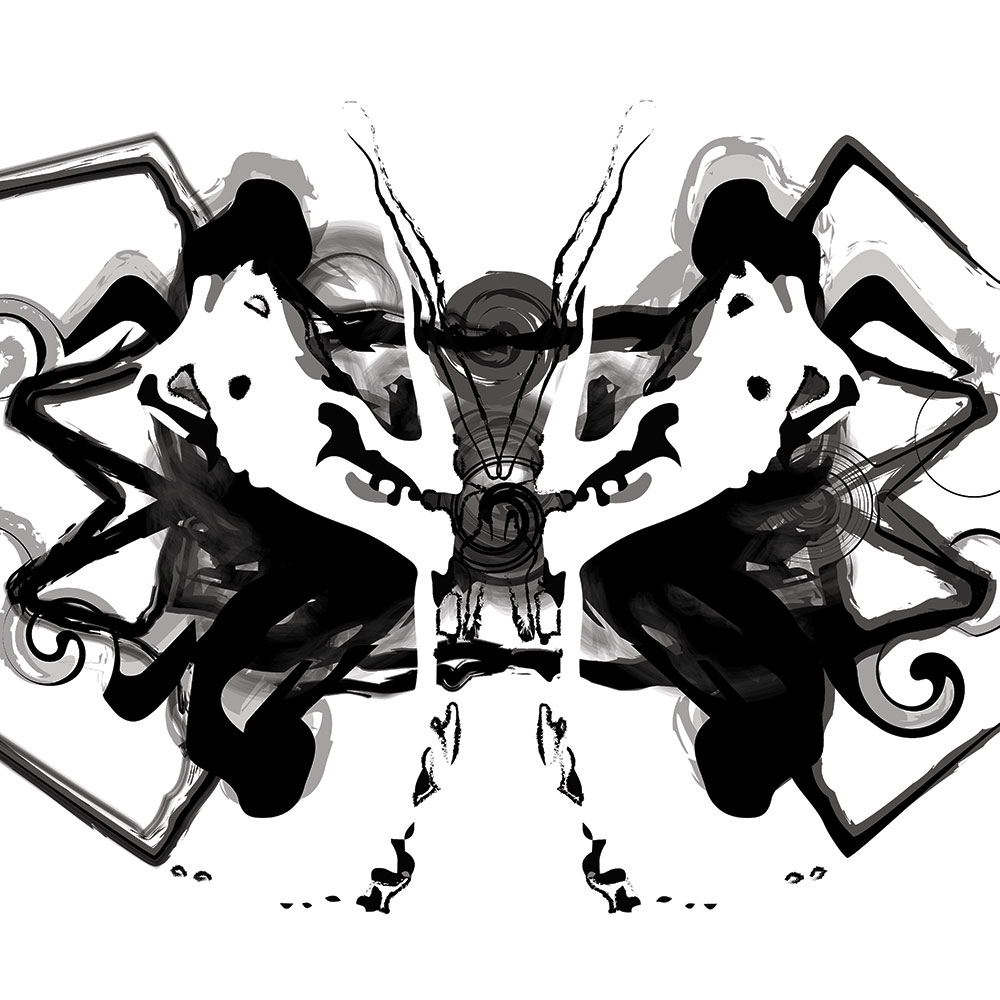 New York techno legend and Absence Seizure co-founder Abe Duque returns to his musical home base with the label’s 10th release that simply goes by the name ‘Absence No. 10 EP’ and includes three tracks, two from Matuss and one from Abe Duque. The latter has been a scene’s mainstay for more than two decades delivering underground hits such as ‘What Happened’ feat. Blake Baxter, ‘Acid’ or ‘Don’t Be So Mean’ throughout the noughties. His latest cut, ’11-27-2018′, adds a more melodic approach to Abe’s musical rooster, still it maintains raw and minimalistic – New York-ish or just Abe Duque-like. The 303 lines are supported by drums, acid-bleeps and arpeggios that are interspersed into the track and highlight the dreamy note of the track which is in contrast to the raw low sounds.