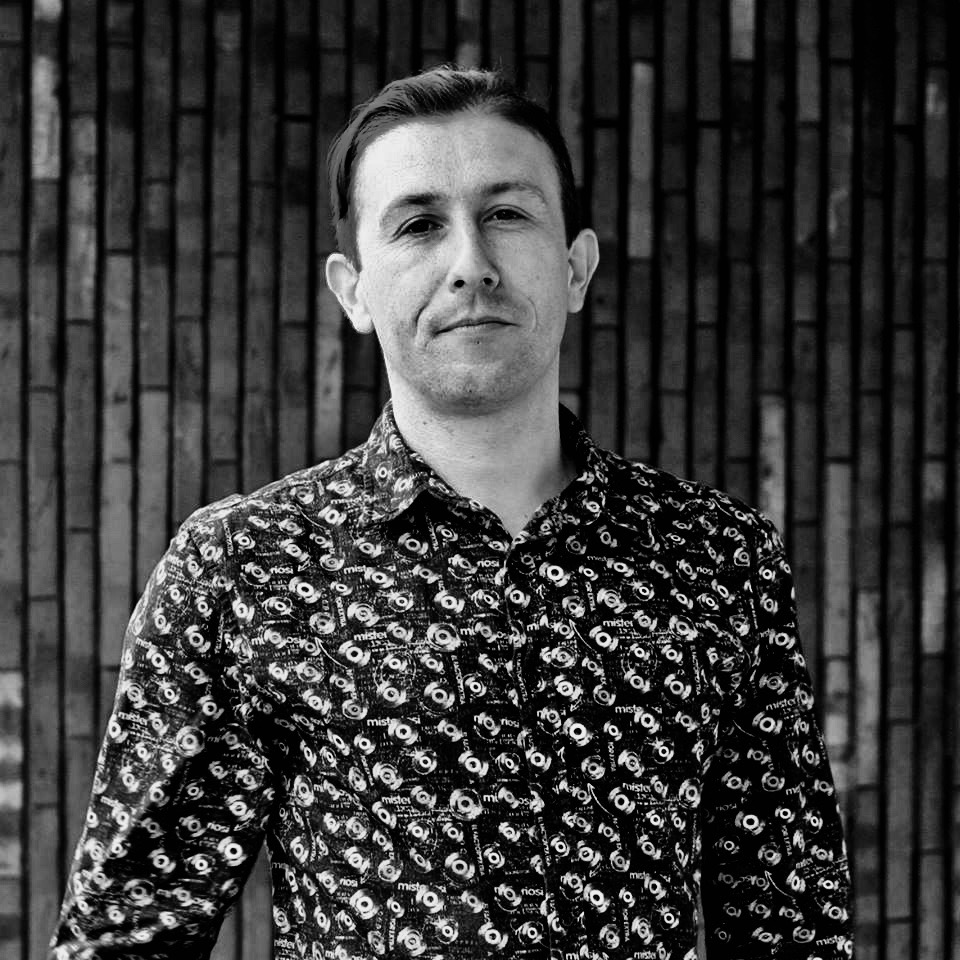 With countless new music being released at a daily basis it’s hard to find the gems that stick to you for a longer period of time nowadays. But Portuguese DJ, producer and label head Pedro Martins has managed to find exactly these tracks for his label Karakter Records. His formula of success sounds simple: the tracks have to have a strong character. But not only does Pedro dig for new music to release on his label but also to play in his genre overlapping sets that unite raw and reduced tracks with melodic electronic music that take its listener to little excursions into Punk or Rock climes. With his art:cast the Amsterdammer takes its audience on the aforementioned excursion and introduces it some of his label’s latest and upcoming releases.

Torture the Artist: Hello Pedro, what’s your first thought when you look outside of your window?

Pedro Martins: Hi and thanks for having me. Well, lately the first thought is, what a lovely day! Winter is gone, finally.

Torture the Artist: You are originally from Lisboa but moved to Amsterdam. Name something that you worship about each city that the other one does not offer.

Torture the Artist:What food dish from Amsterdam would you like to see served in Lisboa?

Pedro Martins: Ah, thats a good one. I guess it would be Haring. You know that little fish you eat raw.

Torture the Artist: Your heart belongs to Lisboa, because…

Pedro Martins: …my family and my best friends are there.

Torture the Artist: You run the label Karakter, what trait does a track have to have so that you release it?

Pedro Martins: I don’t know, its just the feeling. There are of course requisites in mind, but most of the time the whole process is feeling based.

Torture the Artist: Ever since the label was founded in 2016 you have not released on it. Would you consider yourself generous towards other artists or what has held you back from releasing an EP on your own label?

Pedro Martins: I did not start Karakter with the intention of creating a channel to exclusively release my own music. The vision was, and still is, bigger than that. Plus, with all the work during the first year, I did not have time to make music properly. So that‘s one. Secondly, I do not consider myself more generous towards the others, one might think or say so, but it’s just a natural order of things. Having said that, there is one EP of Pedro Martins coming out on Karakter this year.

The label was created by pure love of music, nothing more. No styles attached, no current trends to follow because it is the thing now.

Torture the Artist: What do you hope to accomplish with the label and what made you found it in the first place?

Pedro Martins: The label was created by the pure love of music, nothing more. No styles attached, no current trends to follow because it is the thing now… Nothing of that relates to the label. Karakter is a Dutch word which is self explanatory (Character in English) and it was the correct name for a label created on strong believes, loyal to its own values and eager to only release music which we identify with and fully support.

Pedro Martins: Besides for paying the masterings of each release with from its sales, some of the goals are label nights across different cities, which we already do but we want to make better and do more of. Our own regular events in our hometown … more about this one, next year. and, of course, steady income out of all this work.

Torture the Artist:What character traits do you have to have to run an Indie label these days?

Pedro Martins: Ufff. I think, you need to really love what you are doing. Believes apart, you will need to be persistent as well. And be ready to suffer, ahahah.

Some things are best not over explained.

Torture the Artist:How would you describe the sound of your own releases to your grandparents?

Pedro Martins: I would just tell them its alternative electronic music. Some things are best not over explained. 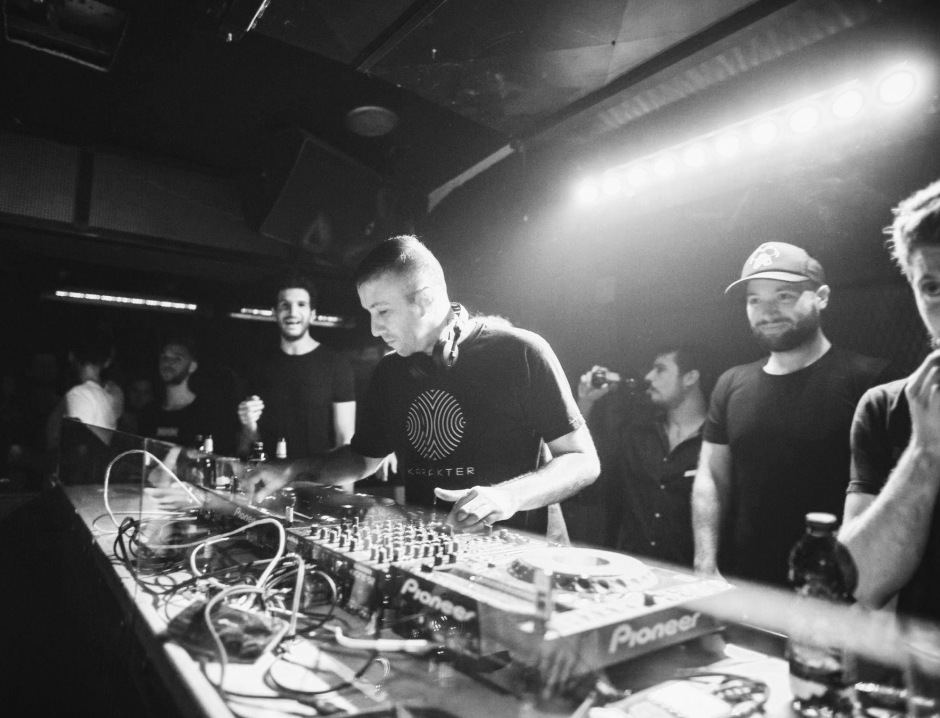 Torture the Artist: What’s a task while producing music when you immediately pick up a flow?

Pedro Martins: Sound design, record and arrangement … some EQ as well but mostly the first ones. All the rest is done afterwards

We still live in free world, or at least they want us to think so.

Torture the Artist: Who is allowed to criticisea track or demo of yours?

Pedro Martins: Everybody. We still live in free world, or at least they want us to think so.

Torture the Artist: What’s a current track to lure the crowd?

Pedro Martins: I will have to go with Switchdance – Bass of Ace (Yør Kultura Remix).

Torture the Artist: What’s an artist you would like to collaborate with for one or your tracks?

Pedro Martins: I can think of a few names, but Iñigo Vontier would be my choice.

Torture the Artist: Name an artist you personally admire but has not got the attention he/she deserves.

Pedro Martins: There are a few of them, but Manycure stands out and also Olsvangér who is actually now receiving a little bit of more attention. Oska is also a woman to keep an eye on, she is great DJ and there is also a musical side to be revealed.

Torture the Artist: What has life taught you?

Pedro Martins: To be true to myself and my beloved ones, to be patient, learn to forgive not forget. To never do something you don’t want to do. Whatever you do, do it because you really want to. You know, basic human common sense.