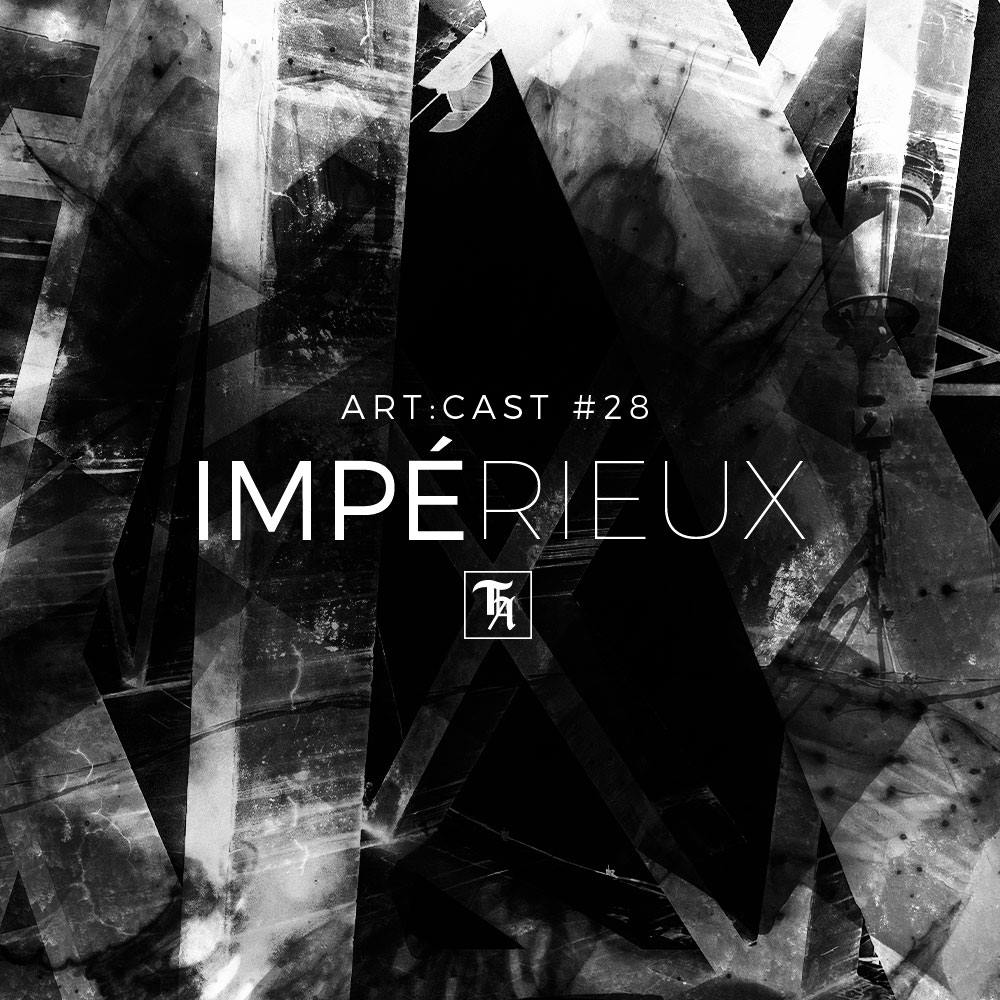 Impérieux is probably the hottest finding over the past months when speaking about electronic music. Within no time Alper, how close friends call Impérieux, the DJ and producer’s music was played out by scene mainstays like Trikk, Toto Chiavetta, Frankey & Sandrino, Ame or BOg, just to name a few. The latter already signed two EPs from Alper for his label ATLANT, ‘Consciously Isolated’ and ‘Culture Mess’, and surely offered the young and ambitious artist the chance to spread his musical approach. With art:cast #28 Impérieux introduces the audience to his calm side and comes along with a 60 minute piece of music that could be described as a parallel universe to his more club-music oriented productions and sound. Still Alper remains true to his musical influences and inspirations by mixing partly vocal-ish tracks with rhythm- and melodic-like cuts!