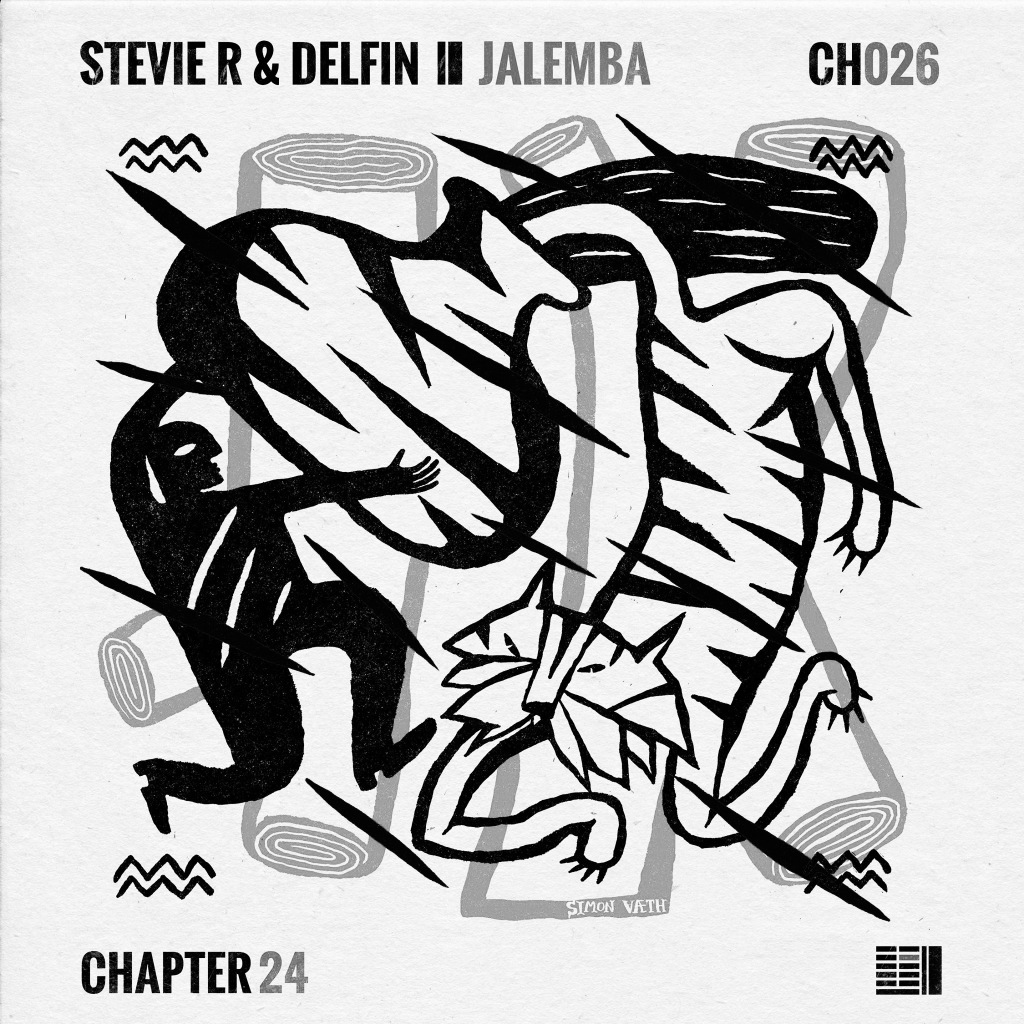 Mathias Schober, aka SB, aka part of Pattern Select and SBTH, is also the head of Lossless. His first release of 2017, his Rhythm Rework Remix masterfully adds an extra touch of flare to the original. Playing to our darker heartstrings but not losing anything in tempo or rhythm, Mathias Schober rework is appropriately named ‘Rhythm remix’. He combines wobbly bass notes, screeching notes and sub-rhythms into a dance floor staple.

Beginning with a pitched clave that tells the listener to expect something big, we hear dark pangs, rising swooshes and descending tones. With the drop of the beat the track begins and we are whisked away. Whisked away into an eerie, futuristic and dancey world, where rhythmic patterns appear sporadically and voices echo. (Tess)