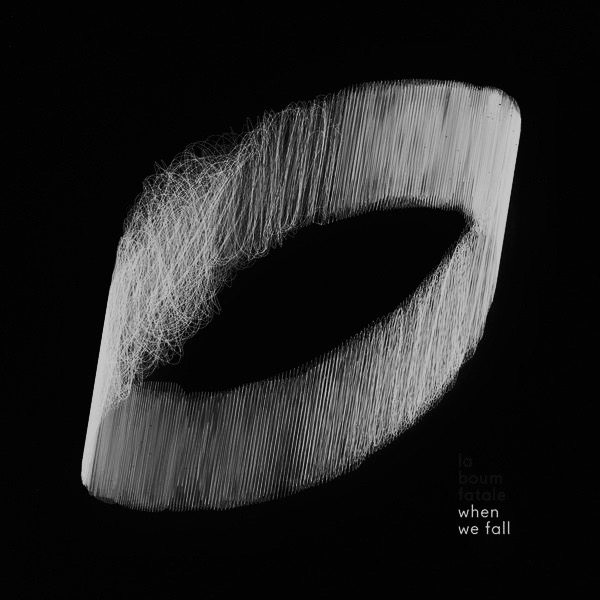 Out on Sinnbus just one week prior, Consantijn Lange’s remix of ‘La Boum Fatale – When We Fall’ still has full momentum and can now be added to the record label’s long list of well-received singles. The lush musical background of this remix fully envelops the listener, and makes them feel almost as if they were attending a live performance. The musician careful attention to the tracks background silence, and background noise, gives this track the thick texture that captivates listeners.

Lange’s education in sound design and engineering makes him the perfect conductor to the many moving parts in his newest single, and the final product is nothing short of a masterpiece. The ability to create a raw, live sounding track, yet have it still be within the genre of electronic music is an ability this producer does with ease. Even though the vocals have been altered, they still somehow manage to maintain an acoustic sound; the open hi-hat adds to this, as does the guitar slide sample.

Constantijn Lange’s attention to every back- and foreground sound helps curate the authentic feel, and this is why it has a deserving spot in the ‘When We Fall’ six-track EP. (Tess)