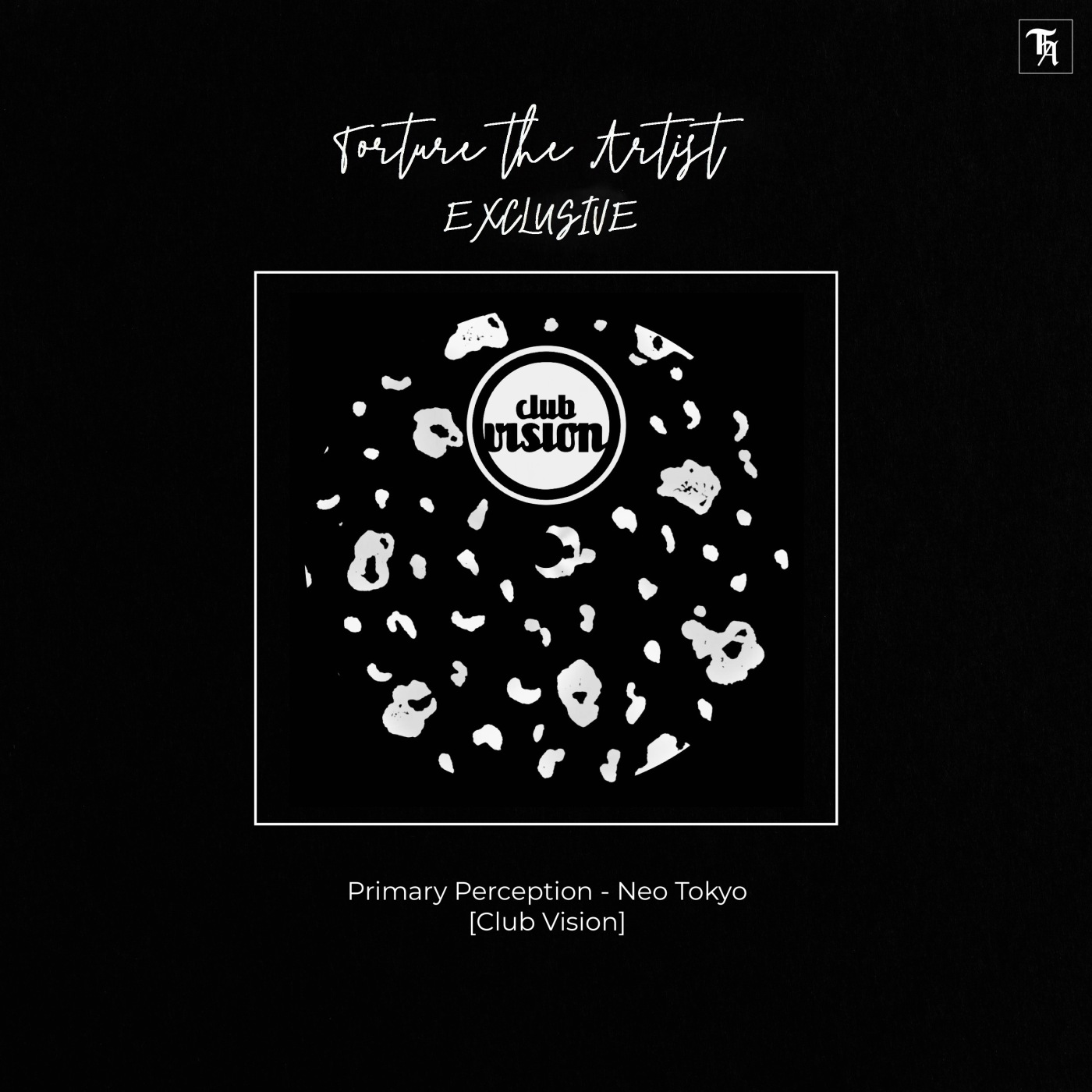 Italian trailblazers Simone and Gabriele Giletta not only host events that have become known throughout the country but have established their Club Vision-label since September 2016. After five EPs Club Vision kicks off their 2021 with catalogue number six, which is the first various artist EP in the label’s history: four artists/ acts, four tracks, all united under the roof of The Songs of the Distant Earth, a musical potpourri reaching from breaks to acid and back. The A1 comes from Gran Canarian brothers Primary Perception, who contribute their take Neo Tokyo to the EP. The track seizes Mahy and Nichel’s – Primary Perception’s real names – their musical roots that include influences from Hip Hop, Techno from Detroit and UK in nineties. Hence the duo delivers a break-ish and acid-like track that sounds so timeless that it could be the future of dance music as well as something you would have danced to electronic music’s history. Intriguing chords over a 129bpm fast bass line combined with pads and bleeps turn Neo Tokyo to an imitable piece of music.

The Songs of the Distant Earth EP will be released on Club Vision Records.