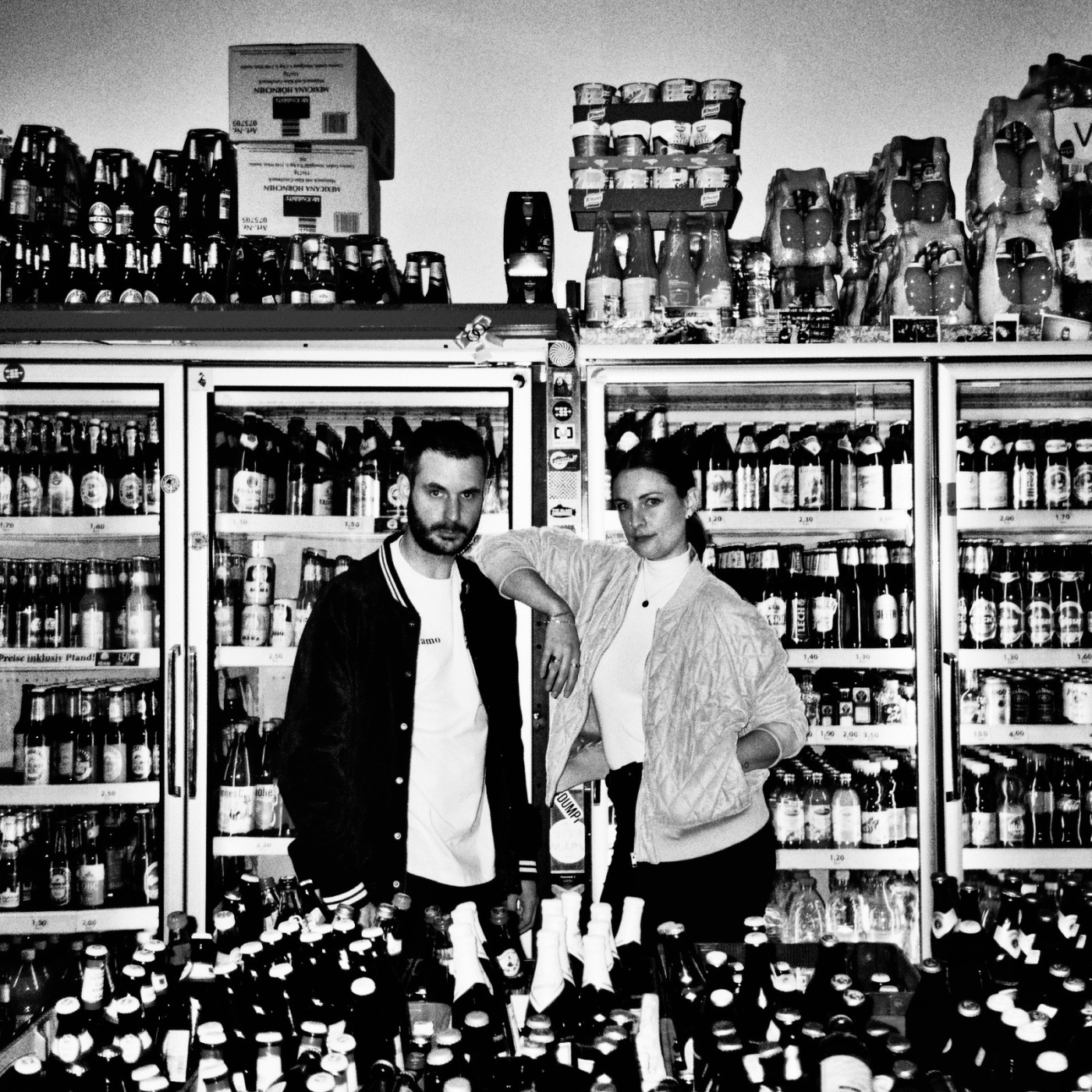 Namely inspired by a Moneymax track, Gratts and Eluize alias Ca$hminus started their common music project back in 2017 with two tracks on the B-Side of the initially mentioned artist on Bordello A Parigi. Since then the Berlin-based artists have not only released six more EPs but established a label under the same name with a slight spelling change to have an independennt platform for their musical output, which covers influences from New Beat to EBM, from Italo Disco to Rave and more or “sounds that fit their DJ-sets and probably yours.“ With a preference for musical multifariousness based on many-faceted tracks Ca$hminus hold quite some gems for 2020 ready, whether on their own imprint or other (befriended) labels. With their current chart the duo gives their audience already a sneak peak to what’s up in the near future.