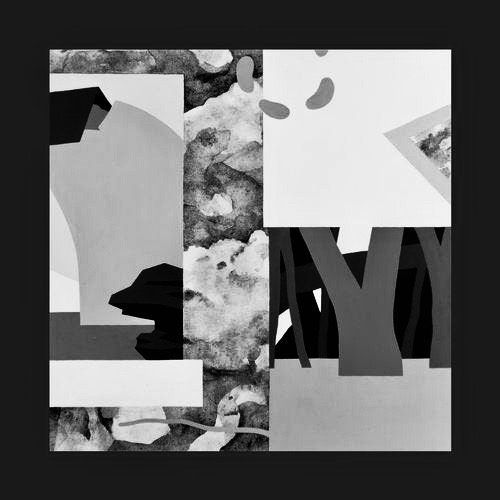 Shortly before the release of Radikon’s annual label compilation ‘Retro II’, which features new cuts from uprising artists such as Yubik and Baime, it’s time to get into the vibes of newly collaborating artists Foreign Guest and Cook Strummer, who recently delivered a post-pop electronic piece of music and giving the scene a first taste of what’s musically to expect from him with his ‘Some Feelings EP’ on Moodmusic. ‘Run’ is a creaking rock-ish tune that clearly states Foreign Guest’s and Cook Strummer’s preference for the initially named genre, guitar riffs and squeaking synth-chords set the base for Cook Strummer’s vocals that compromise various features: it’s husky, it’s fragile, it’s rough, it’s unique and there’s no way one can ‘Run’ from him as the eponymous track has the potential of becoming the linking piece of merging different genres and artists.