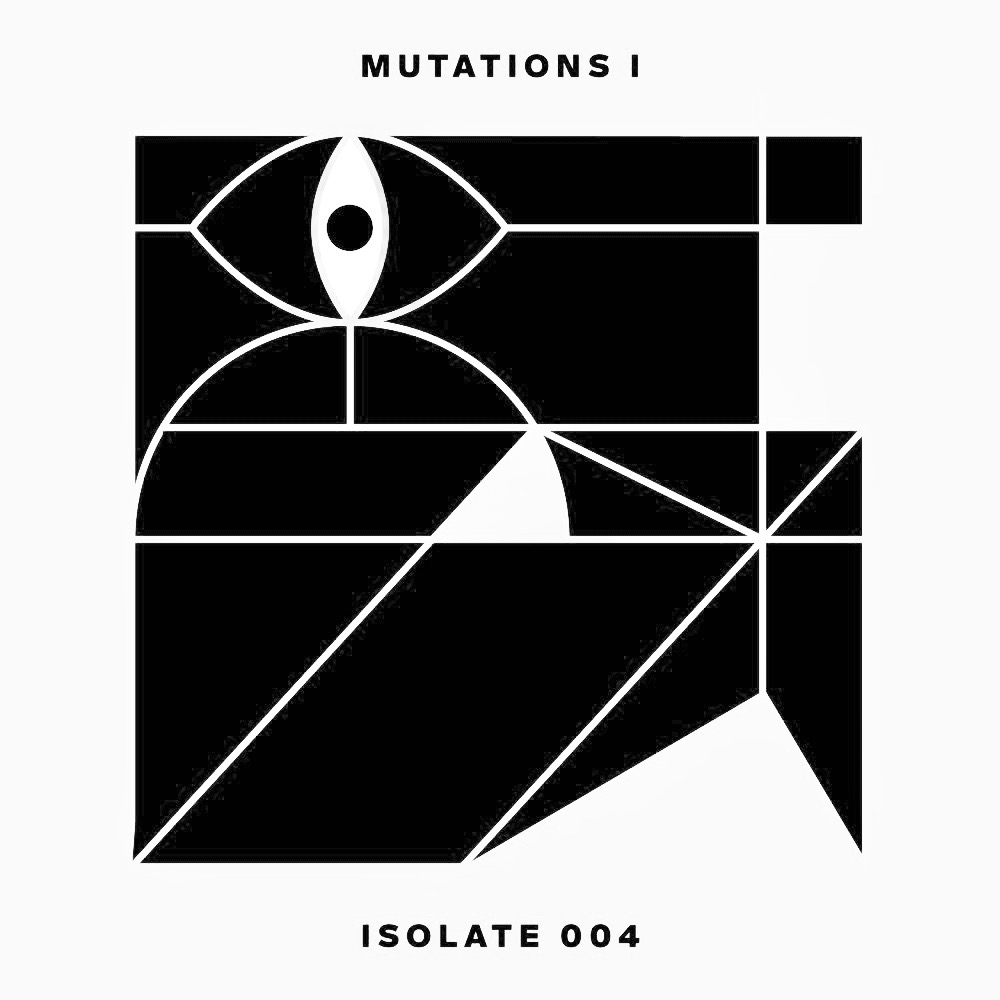 Istanbul label Isolate readies its first various artist EP and unites artists such as Rafael De La Cruz, Mool, Enzo Elia and co-label founder Alican the first part of their ‘Mutation’ series. With his track ‘Moth’ Alican returns to the label after his ‘Magazine’ EP was released at the beginning of the year. His latest work is described as ‘the march into the foggy unknown’ by simply letting the darker and cosmic soundscapes mutate or rather transform to a mass that abducts and attracts nocturnal creatures in the club organism. The synth and pads are used just as much as to hint to what could possibly follow next but are not the executive force than rather the momentum for an audience to decide whether to enter the ‘foggy unknown’ or not.