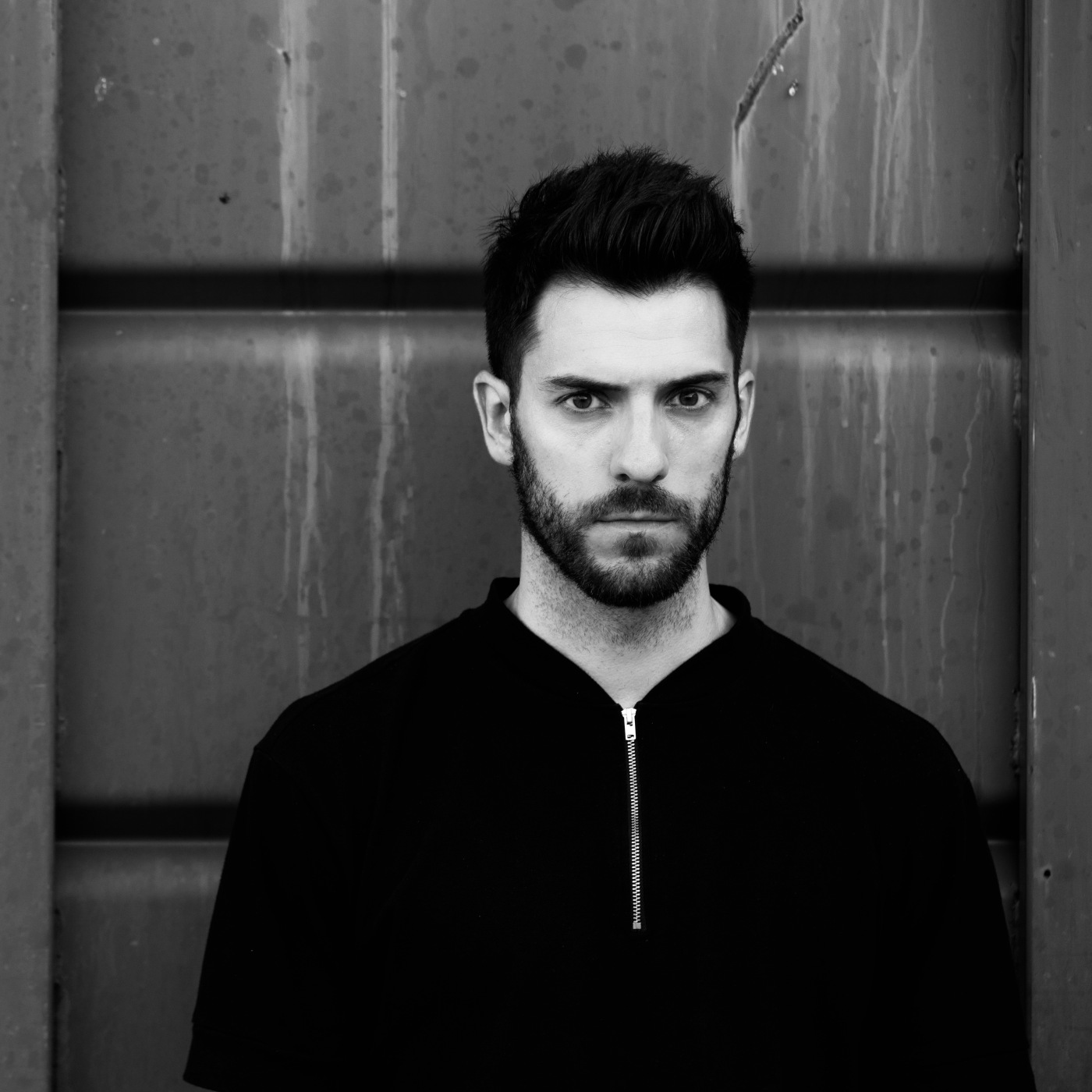 With his Core-moniker Valencia based DJ/ producer Daniel Perez Cuesta also known as Daniel Kyo chooses a different approach to electronic music – more raw, more stripped down but still melodically enriched. After Daniel had been releasing music on renowned labels such as Poker Flat or Drumpoet Community, he hit the ‘musical reset button’ and produced his ‘Galaxy EP’, which was the first record under his Core alias. The EP covers what Daniel points out as rather important in his career, it is ‘heartfelt’ and therefore it was a matter of heart the four tracker was released via John Talabot’s Hivern Discs. Generally speaking, the artist deems the emotional aspects evoked by music worthy and connects with his audience at that level – as a producer, as a DJ, even when organizing events. Shortly before Daniel’s art:cast Torture the Artist spoke to the humble and down-to eart-musician.

Torture the Artist:Hello Daniel, tell us something about your day.

Core: I know about the importance of having a routine to improve productivity so I kind of have the same planning everyday with studio time, sports, healthy food and also some relaxing moments like reading or having a walk with my dog. I try to balance work and leisure time because both are essential so that everything flows.

Torture the Artist: You use your Core moniker excusively for avant-garde music and releases on Hivern Discs. What made you come up with the moniker in the first place and how did the idea for the project evolve?

Core: The idea of the new alias came when I started to work with Hivern Discs. I thought it was the time to present myself in a new way, as I think my sound has changed quite a bit. At the moment I’m 100% focused on Core with more releases hopefully coming soon.

Having a new moniker gives me the freedom to do what I like without any kind of pressure.

Torture the Artist: Did ‘Core’ give you the chance to press the reset button as a producer and give you musical freedom again?

Core: Yes, kind of. I´m always searching for new influences and having a new moniker gives me the freedom to do what I like without any kind of pressure.

Torture the Artist: You have been producing music since you were 17, what was the initial spark for you to start working on your own music and what program did you use in the beginning?

Core: Yes, I spend lots of time at home with my best friend making music while the others are hanging around or playing football. We used Fruity Loops at that time. 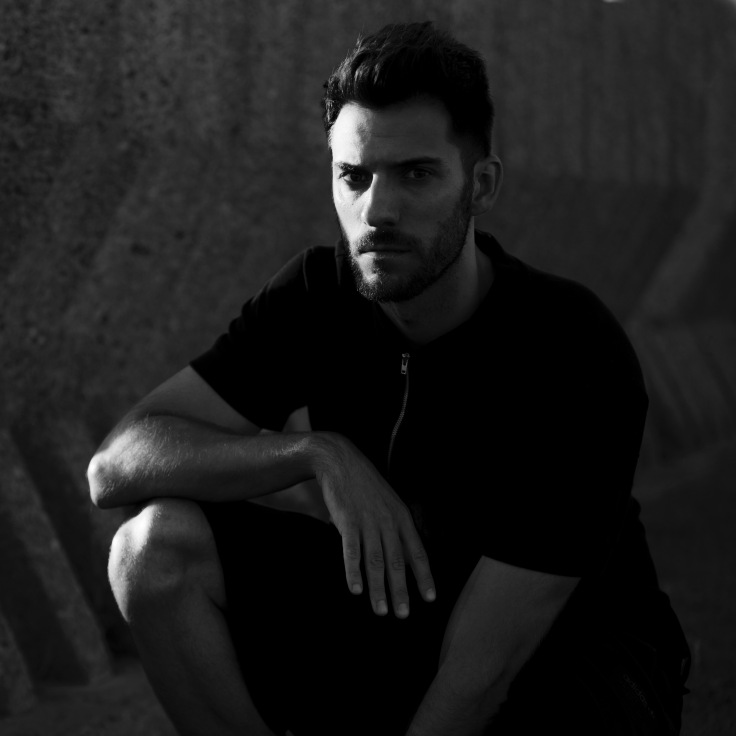 Torture the Artist: Influences for your music range from Kraftwerk to Radiohead. Where does your fascination for darker electronic music derive from since one might expect something different from a producer who lives in Valenica, Spain and close to the beach?

Core: One of my biggest influences comes from the music that was played in Valencia around the 80s. It was a huge time here with lots of music coming mostly from the UK and Belgium so the sounds played everywhere were mostly Synth-Pop, EBM, New Wave and those kind of sounds. I love synths so that’s why that time still has such a big influence in my music.

His vocals would be amazing on any of the tracks from Galaxy.

Torture the Artist: What track of yours would sound even better with Tom York’s vocals?

Core: He’s actually my favorite singer. I think his vocals would be amazing on any of the tracks from Galaxy.

Daniel Kyo is more versatile in terms of sound.

Torture the Artist: To what extend does your art:cast resemble both monikers, Core and Daniel Kyo, and how do you personally draw a line so both don’t get in each others way?

Core: As I said Core is where I’m 100% focused and will probably perform only for special dates for the moment with that alias. Daniel Kyo is more versatile in terms of sound, both in the studio and gigs.

Torture the Artist: You are part of the Hivern Discs-family, what does a typical day with the guys look like when you meet and hang out?

Core: I love being part of this family and I’m really thankful for the chance they giveme. They are all super cool guys and friends apart from beingcolleagues. They are all music freaks and we obviously spend lots of time talking about new music, studio gear and other artsystuff. I like that they are all very interesting peoplebut easy-going at the same time.

Torture the Artist: How was your ‘first date’ with John Talabot and how has your relationship from there developed?

Core: I played for the first time with him six years ago at the legendary club Barraca here in Valencia, and I’m happy to have shared the booth with him many other times. Since the first moment we kind of connected and I can only say good things about him. I’m really happy that he’s in such a big moment right now because he really deserves it.

I prefer to put all my energy into producing music and promoting events takes both a lot of energy and time.

Torture the Artist: Aside from DJing and producing music you used to run your own events, why did you give up on that?

Core: Actually I haven’t given up doing events completely as we still run our occasional ‘Nighttrain’ event in Valencia, but I’m doing less and less stuff as I prefer to put all my energy into producing music and promoting events takes both a lot of energy and time.

Torture the Artist: What’s that one track or event that has changed your perception of music?

Core: Many of them but the first thing that comes to mind is my time at Miniclub, the club I set up with my friend Salva Barras when I was only 24 and the place where I really evolved as a DJ. Also, of course, clubs like Berghain or festivals like Primavera Sound were the key to the change of my perception what electronic music is.

Torture the Artist: What would you rather express with words than music?

Core: I’m not the best when expressing really deep feelings so that’s when making music comes in, there is where I can go further than with words. 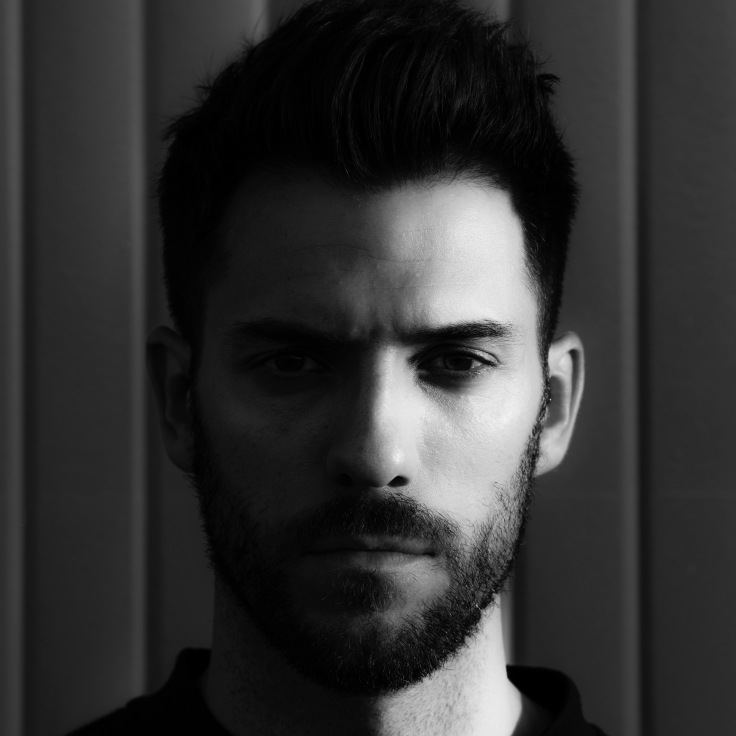 Torture the Artist: What has been the most bizarre event you have ever attended, and why?

Core: All the ones that come to my mind happened on a Sunday morning. <smirks> I’ll always remember an afterparty DJ Yellow and me went to after playing at Berns Club in Stockholm. It was in a huge and completely white factory building in the suburbs of the city and Peter (Border Community) played an amazing set. I thought that the event was like the big raves in the late 80s and early 90s must have been.

Torture the Artist: What would be a musical extravagance you would pay for, if you were super wealthy?

Core: I don’t like to be extravagant at all but I would probably build an amazing studio in a house on the top of a hill with the best views ever.

Torture the Artist: Apparently music has given you a lot throughout your life and career, but what did you have to resign on to make a living of your music?

Core: I’m very thankful of having the chance to do what I like and I’ve actually never felt I had to forget about other things to choose the path I took. I just think you can do whatever you want in your life, you just have to work hard enough for that.

We change the world with every small thing we do every day.

Torture the Artist: What musical frontiers would you like to test or cross as a producer?

Core:Probably the Core live-set is one of the biggest challenges I’ve had throughout my whole career as it’s the first time I will be perform live. I was a musician before being a DJ so it makes sense and I’m really excited about it.

Torture the Artist: Who would you like to collaborate with, and why?

Core: I could say Donato Dozzy. The Roman genius is one of my favorite artists and someone I really admire because of his constant evolution.

Torture the Artist: Would you like to change the world?

Core: We change the world with every small thing we do every day so that’s something I always have in my mind, of course.