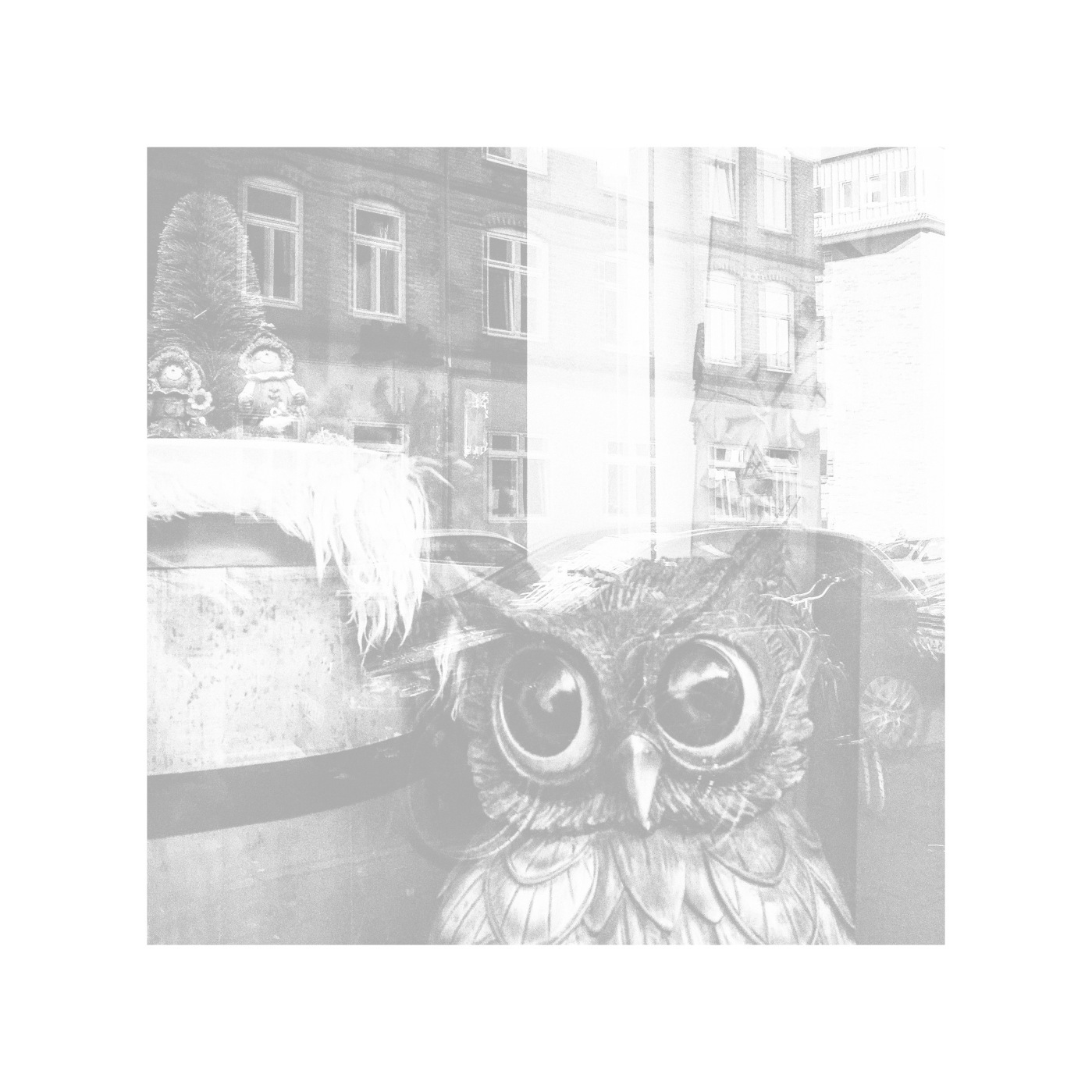 Zaun Records label-head ZK Bucket continues his Berlin excursion and releases a three tracker, ‘All In / All Out’, on Outcast Oddity – the follow up to his ‘ZKB Taking the Bus Version’ for Egon Elliut’s track ‘Hot Lies’, which was released on ://about blank in May this year. With ‘All Out’ ZK Bucket created a melodically influenced cut that starts off in media res. The Berlin based producer renounces to preliminary skirmishing and starts with the lead-synth melody that is accompanied by a bouncy bassline. In the course of the track the synth chords twist and twirl as further soundscapes are implemented in the low frequencies and the chords radiate warmth. ‘All Out’ is ZK Bucket’s most summer-ish musical approach so far and represents the easy Berlin vibe by stressing the laid back-feeling and euphoria of the city at the same time.