Phunkadelica have a preference for lemonade, strawberries, ice-cubes, skateboards, Vans and the beach. But we had to narrow down the topics for our chat with the Catanian duo to outer space experiences in electronic music – something Phunkadelica have become famous for ever since the release of their debut EP ‘Intergalactico’ on Engrave Ltd last year. Nearly one year later the successor, ‘Iperspazio‘, is ready to be released and opens the 4thdimension and simultaniously a new chapter of the duo’s sparkling, multi-flavored sound. Shortly before the release and shortly before hanging out with the Engrave Ltd and Twelve Notes crew at Sonar Festival Phunkadelica justified themselves to Torture the Artist.

Torture the Artist: Ciao guys, where are you at the moment and what are you plans for the day?

Torture the Artist: What was your first intergalactic encounter with electronic music?

Phunkadelica: Memories are not that clear as we must throwback to the first half of the 90’s, but only a few years later I would have found the awareness that house music was what I was looking for during the previous chaotic years, and it happened when I first listened to the Italian legend Claudio Coccoluto. It was April 9th,1999, an unforgettable date!

Torture the Artist: Your EP ‘Iperspazio’ (Italian for hyperspace) is about to be released on Engrave Ltd. What’s the fourth dimension one can experience with your EP?

Phunkadelica: ‘Ipersopazio’is surely more dancefloor oriented than how our previous EP‘Intergalactico’. The latter depicts, aside from the title track, way more of aconceptual approachand the tracks on the EP are less danceable.

Torture the Artist: How do ‘Iperspazio’ and ‘Macrocosm’ overlap?

Torture the Artist: Is your music a reprocessing of everyday occurrences and experiences in your life or rather a way to shut yourself from the outside world?

Phunkadelica: Making music is so intimate and deep that, at least for us, that it’s unavoidable to have outside influences affect us in the studio.

Torture the Artist: Was it your childhood’s dream to be an astronaut or where does your enthusiasm for the hyperspace and space come from?

Phunkadelica: It started by chance actually, when we started making music as PKA; we were creating instrumental and experimentral tracks and didn’t know what to call them, so once we chose one we kept the same guide line for the following ones, creating what would eventually come from the first EP, ‘Intergalactico’and…

Music allows you to sketch the map of your own personal universe.

Torture the Artist: In your short biography it is said that the ‘universe is elusive, keep it stronger.’ What is it that makes you as a person as well as your music capable?

Phunkadelica: Music allows you to sketch the map of your own personal universe. Most of the times we are not able to hang on to something because we don’t know much about the exact features and boundaries. It’s definitely easier with a map and a route: everything is clearer, things are much more suitable for you. You can hang on to it tighter.

We are deeply fascinated by your planet, so we’d certainly begin with an orbit around the Earth.

Torture the Artist: What planet shall your music orbit and what’s the message it sends to the inhabitants?

Phunkadelica: We are deeply fascinated by your planet, so we’d certainly begin with an orbit around the Earth, and our message to its inhabitants is that they should be quite civilized to understand they’re all fucking equal, whatever their skin tone, religion, sexual orientation or anything else.

Torture the Artist: What sci-fi movie would you have loved to produce the soundtrack for, and why?

Phunkadelica: Well, of course 2001: A Space Odyssey, by S. Kubrick, but we may settle for any other of his movies! Why? Isn’t it obvious?! 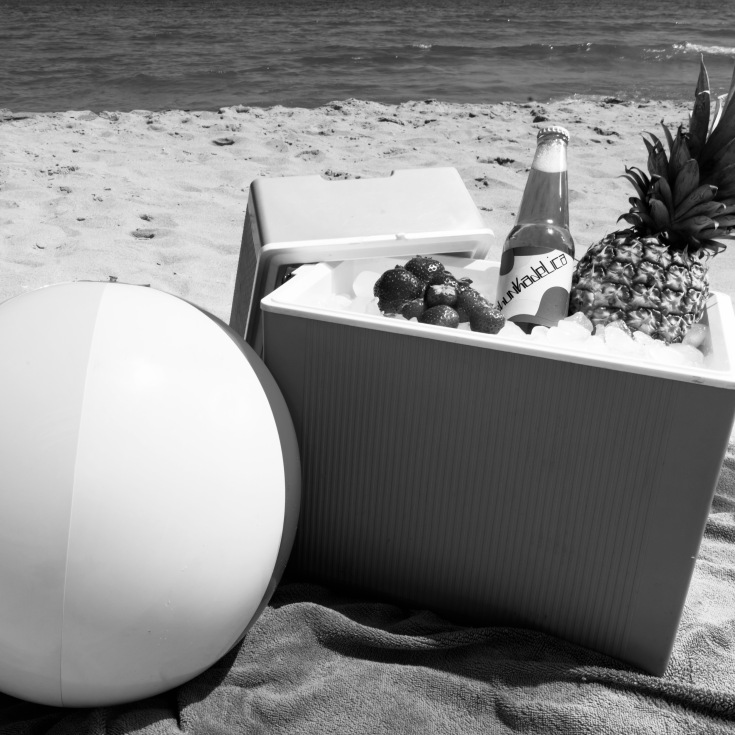 Torture the Artist: Isn’t it time to remix the Prodigy’s ‘Out Of Space’ or which track would you like to give an intergalactic touch?

Phunkadelica: We think that exact one has already been remixed many times, so we prefer, as we already did twice, to try giving a new cosmic aura to something new.

Torture the Artist: What’s a producer or artist that has left an impression on you lately?

Phunkadelica: Just one? Pff, there are several, of course, Synths Versus Me is the first one that comes to our mind, so they’re probably the ones who captured us the most during the last few years, but we can’t help but mentioning Kasper Bjørke and Marvin & Guy as well.

Torture the Artist: What’s an artist you would like to collaborate with for one or your tracks?

Since it was born, PKA has never set any boundaries about what musical fields to explore, and we therefore hope it will be one of our peculiar features.

Torture the Artist: What musical spheres would you like to discover?

Phunkadelica: Since it was born, PKA has never set any boundaries about what musical fields to explore, and we therefore hope it will be one of our peculiar features. You wouldn’t guess from what we published until now, but we are waiting to work with ambient, rock, funk, progressive and many others. We are really trying to explore all of those musical worlds we feel close to us or we just want to experiment with. 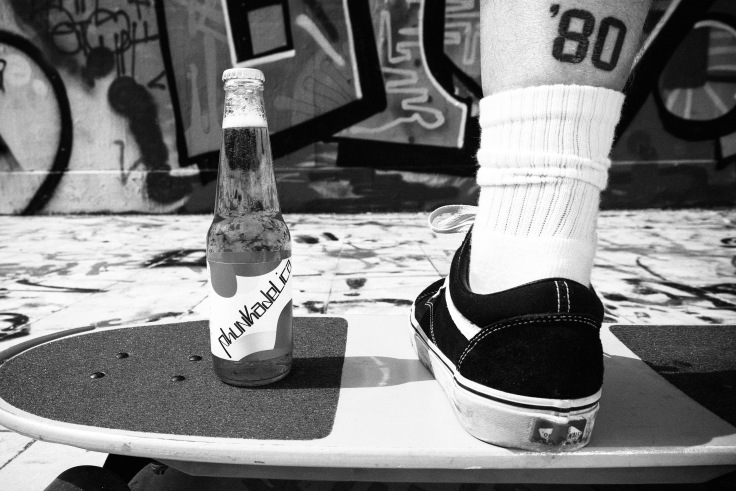 Torture the Artist: When is your favourite time of the day to produce music?

Phunkadelica: Because of our personal responsibilities, we find ourselves working often during the day until the very first hours of the night. What makes the game change is probably our synergy, as making music with two or more people, is quite different than being alone, but between us, 9 times out of 10, there’s a great synergy.

Torture the Artist: If you were to describe your music with three #hashtags, what would they be, and why?

Simply because, if you divide it in Italian it means something like ‘so much phunk’, and, even though we are all about electronic music, we have very funky souls!

Torture the Artist:  How would you make an alien dance?

Phunkadelica: With ‘Spacer Woman‘ by Charlie, of course!