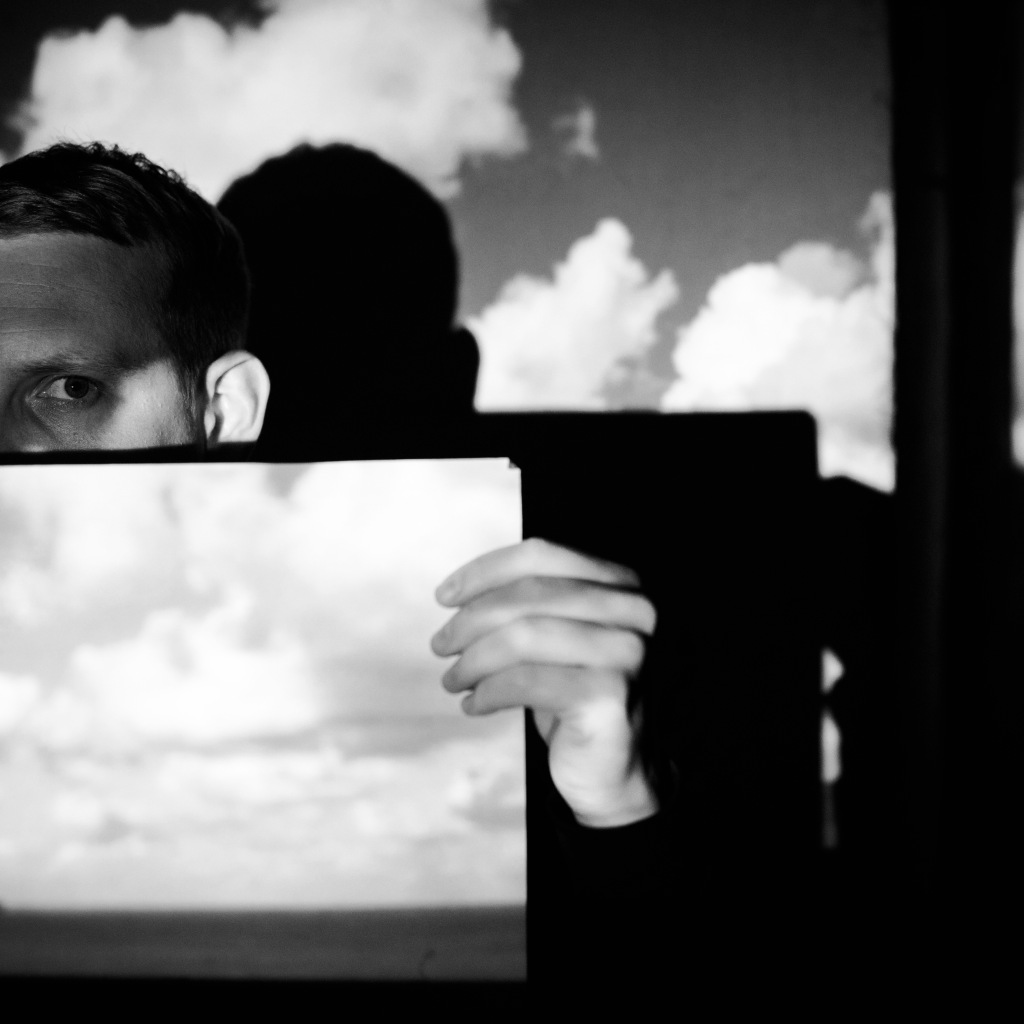 He was on the road for two month playing his music in Asia, Latin- and North America after his album ‘The Sound Path’, which was released on Munich based label Permanent Vacation, had paved him the way to spread his eclectic musical approach all around the world a bit further. Versatile Ralf Schmidt alias Aera certainly has developed to an in-demand producer and DJ with his latest releases on labels such as Maeve, Innervisions, Hivern Discs or – as aforementioned – Permanent Vacation. But the Berliner has been a scene mainstay for almost a decade, not only releasing music on renowned labels but also taking care of his very own, Aleph. Despite a busy schedule the artist found the time to let Torture the Artist dig a little deeper regarding his studio routine, his live setup, childhood memories and much more.

Torture the Artist: Hello Ralf, where are you at the moment and what has made you smile the past days?

Aera: I just came back home after being on the road for almost 2 months. This tour has brought me to Kuala Lumpur, Singapore, Seoul and Bangkok, India, NY and Mexico. It makes me smile just to think that I can travel to all of these places, meet amazing people, have great food and play the music that I love along the way.

Torture the Artist: What is the story behind your moniker?

Aera: It’s a wordplay on my real name that I came up with as a teenager. I found out that Aera actually has meanings in all kinds of languages. It leaves room for interpretation and imagination. It also helps when the line-up on the flyer is in analphabetical order. 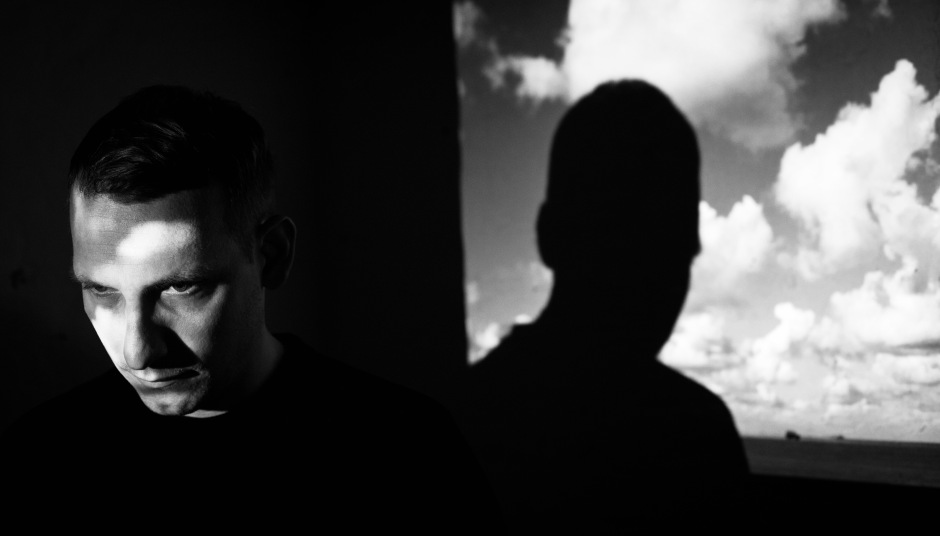 Torture the Artist: You have been releasing music on renowed labels such as Hivern Discs, Maeve, Permanent Vacation, Innervisions, as well as your own label Aleph – just to name a few – for more than a decade. How has the perception of your own music changed as you’ve grown as a producer and person over these years?

Aera: I don’t really try to think about how I might be perceived and how this might have changed. It distracts me from expressing myself freely and being true to myself. Also, I am in the middle of it, I don’t think that’s a good position to judge. You don’t see yourself growing. It’s like when you are a kid and your aunties and uncles come to you and say: ‘Wow, you have grown so much since we last saw you!’ But as a kid, you don’t feel that way.

For me the important thing in the studio is to get into a state of flow, where I don’t think too much about what I am doing, but let things come to me instead.

Torture the Artist: What’s a studio routine that you’ve thrown over board that you once were fine with or is there a production process that you have optimized within the past years?

Aera: For me the important thing in the studio is to get into a state of flow, where I don’t think too much about what I am doing, but let things come to me instead; let my unconscious mind take over.

For this, it’s important that I know my gear really well, that everything works like it should and that it’s available at my fingertips. Frustration is the opposite of inspiration. So generally, having a good workflow and just being happy in my studio is something that I am optimizing all the time.

Torture the Artist: Which one of your very first tracks or releases puts a smile on your face when you listen to it now, and why?

Aera: Some time ago I listened to some of my old tapes from the 90’s. It was an incredible time-capsule. Back then, I worked with very stripped back equipment and it was super hard to find any information about how to set things up properly and how everything works. I’m amazed we were able to make any sounds at all! It was also super interesting that I could already hear some hints of where I would go in the future musically.

Torture the Artist: Speaking of the present now, your remix ‘I Can Still Hear Her Smile’ for Engyn on Empore is about to be released. How did you approach it and what ‘story-line’ did you follow?

Aera: With this one in particular, I thought it would be a great a challenge to turn a moody, minimalist ambient piece into a rather euphoric disco 12” version. I only had 2 audio files to work with, but that didn’t matter since they were so strong. The first thing I did was trying to find a good loop, which I turned into the main bassline. When I had that, the rest of the track came together like fitting pieces into a jigsaw puzzle. I recorded myself playing the tambourine and other percussions, wrote the string parts, played some synths on top, added a little Sequence and had a nice little thing going on. When playing around I discovered that if I double the tempo of the original melody part, it has this great euphoric vibe, which I used in the breakdown for full effect. In the end, I used Engyn’s own half-broken spring reverb unit to sprinkle some fairy dust on top.

I have to have the feeling that I can bring something new to it, that maybe wasn’t there in the first place.

Torture the Artist: As a remix is an interpretation of the original track, how important is it for you to stick to the basic idea of it instead of giving the track a twist or touch that might be suitable to you personally but neglects what the artist of the original intended to express?

Aera: Usually when I am approached for a remix, I need to hear something in the original that I can work with. This can be a melody, a vocal, or just some sound that peaks my interest. I have to have the feeling that I can bring something new to it, that maybe wasn’t there in the first place, or I might take away some of the things I think are superfluous. I think it is my job as a remixer not to care too much about the original intention of the artist, whatever that might be. I need to be completely free to do my own thing.

Torture the Artist: In April you released your album ‘The Sound Path‘ on Permanent Vacation. It is said that you are working on a live-setup to play the album. Did the idea of putting your album into a live-set simultaneously come about when you were working on it and what made you decide to work on a live-set?

Aera: The idea of playing it live came only recently, just a few months ago. For me, an album is something really special and personal. You need to take time to listen to it. It’s completely different to a collection of dance tracks for the DJ market. With this in mind, I was thinking of the best way to present it. It should be more like a real concert, with room for experiments and improvisation. For this, I have invited a friend of mine (Johannes Badzura) to play along with me. He’s a multi instrumentalist and plays the percussions and guitar on stage.

We already had one event at Muting The Noise, which was a lot of fun. I decorated the whole place, put up some my fathers photography which went into the artwork of the album, set up lights and even had some slide projections going on. I was soooo nervous but in the end everyone was so happy and we had the most amazing time, it was great.

I hope we will be able to play some more gigs in the future. We just have to find the right surrounding and people to do it.

As a live act, you are always competing with perfectly mastered and arranged DJ tracks.

Torture the Artist: What do you hope to accomplish with your live-set that may differ from your DJ-performances and what is – in your eyes – the biggest challenge?

Aera: Back in the days, I wasplaying live a lot, but I found out that for me, it doesn’t really fit that well into the club context. As a live act, you are always competing with perfectly mastered and arranged DJ tracks. Also, you are playing only your own material, which can limit your ability to adjust to the moment. As a DJ, you don’t really have these problems, which is why I love it so much. You can connect to the crowd in a totally free and spontaneous way. On the other hand, when a live set goes well, there is nothing like it in the world, it is a really special feeling. So yes, I want to play my music in a live context, but I also don’t want to feel this kind of pressure again. The biggest challenges are of technical nature, getting the sound and equipment right, but that’s a whole different story.

The most amazing thing about music- and any art in general – is exactly that there are no frontiers, no borders.

Torture the Artist: Which musical frontiers do you want to cross?

Aera: To me, the most amazing thing about music- and anyart in general – is exactly that there are no frontiers, no borders. You are completely free to do what ever you want, without any restrictions. 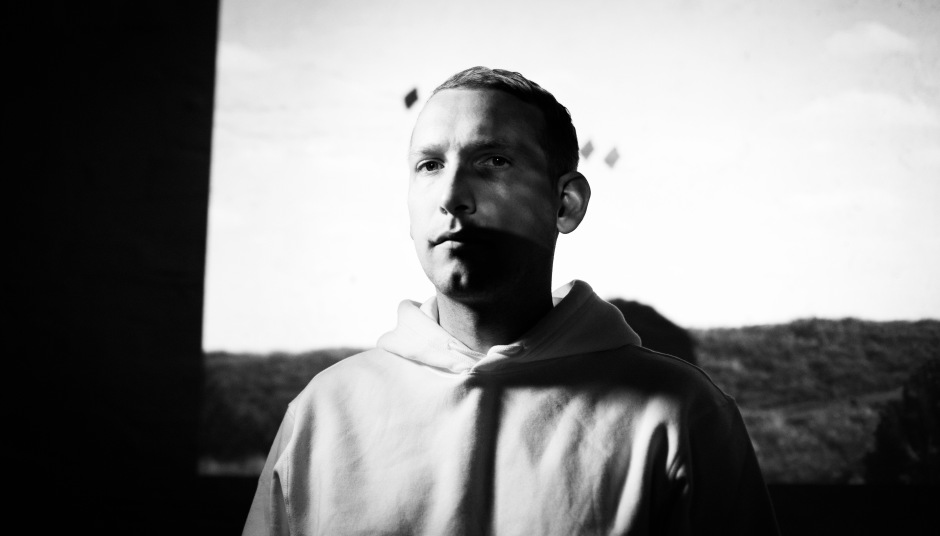 Torture the Artist: What’s a sound from your childhood that you would like to or already have used in one of your tracks?

Aera: I used to spend hours in front of our electrical Farfisa organ, twist every knob and push every button, play around with the rhythm section, arpeggiator and auto accompaniment and just loose myself in the sound of it. Thinking of it, not much has changed since back in the days… The second track on my album ‘A Child’s Dance‘ is a kind of appropriation of that sound and feeling.

Torture the Artist: What’s a Low-German saying to describe your music?