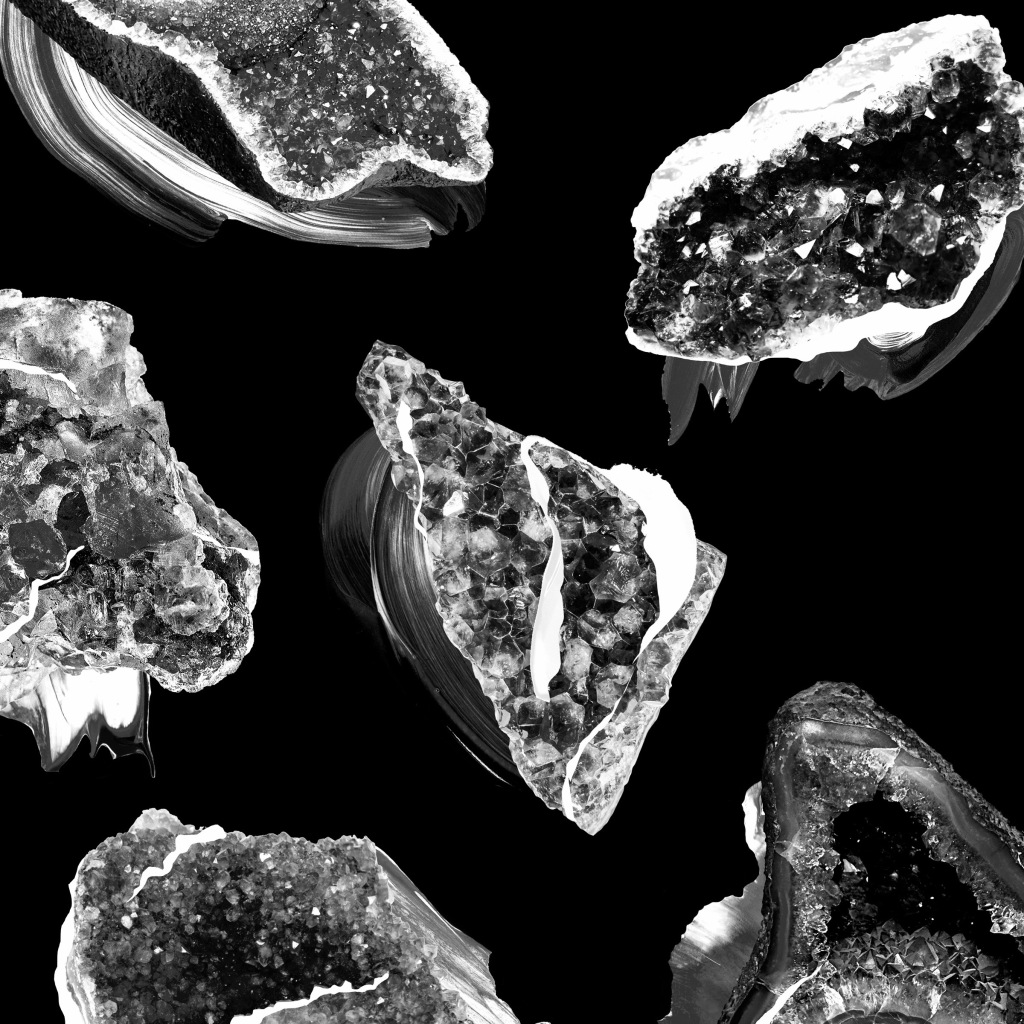 Sum Over Histories takes an artsy direction with the first release in 2018, ‘Sympan’ by label-befriended artist Lazaros. The Cologner delivers four tracks that cover the same vibe but in fact show his versatiliy when it comes to arrangements, sound selection and – most certainly – the recipient. While ‘Sympan’ in English means ‘univserse’ or ‘cosmos’ Lazaros’ predominant soundscapes lets the listener experience the endless depths of the universe in his music by focussing and emphaszing the spheric elements in his tracks. Musically speaking the artist comes along with an almost cinematically approach to each track, still Lazaros does not lose sight of the ‘bigger picture’ which you will both, feel and understand when listening to all four cuts of the EP. ‘Byzantion’, the B1 of the release, on the one hand breaks the built up atmosphere open because it implents Greek orthodox vocals, but on the other hand these vocals accentuate the overall vibe of the EP. Either way ‘Byzantion’ is the most club oriented track of the EP that enfolds its power and magic when the aforementioned vocals fuse with the earlier introduced elements.

Lazaros’ EP ‘Sympan‘ will be released on Sum Over Histories on March 23nd, 2018.