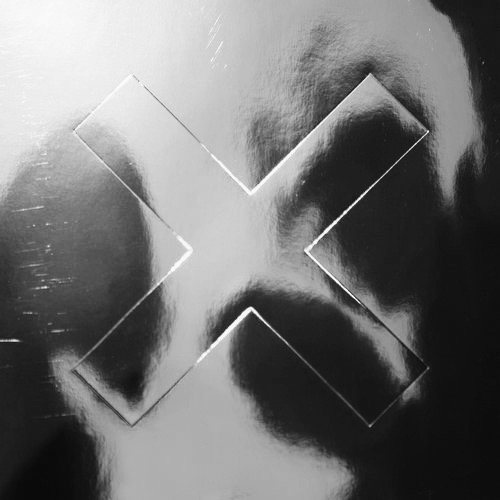 Four Tet has recently tried his hand at reinventing the heart achingly pure and grandiose track, ‘Violent Noise’, by fellow English act, The xx. This is not the first time the DJ/producer has remixed their songs; in fact, he has done it two other times with tracks ‘Angels’ and ‘VCR’. On this release, his talents at instruments like the piano, drums and guitar shine through, as does his pension for genre bending, making it another great success.
Four Tet’s most recent remix is an eclectic one, with three very distinct sections. It begins with a crunchy beat, layered with thick shakers and a droney tone that projects outwards and ends abruptly. In what distinctly is section two of the track, trance keys rise and flutter, reaching the highest registers with ease. A euphoric and nostalgic single-toned melody enters, dancing between two tones, each higher than the next. Upon the entrance of a harp-like ascending arpeggio, a more precise beat begins and this marks the third and final stage. The euphonic keys end and the crunchy, thick rhythm return. The unifying theme, however, is the inclusion of the harp notes, reminding us of the cohesion of all sections. (Tess)
Four Tet’s remix of ‘The xx – Violent Noise’ was released on April 12th, on Young Turks.