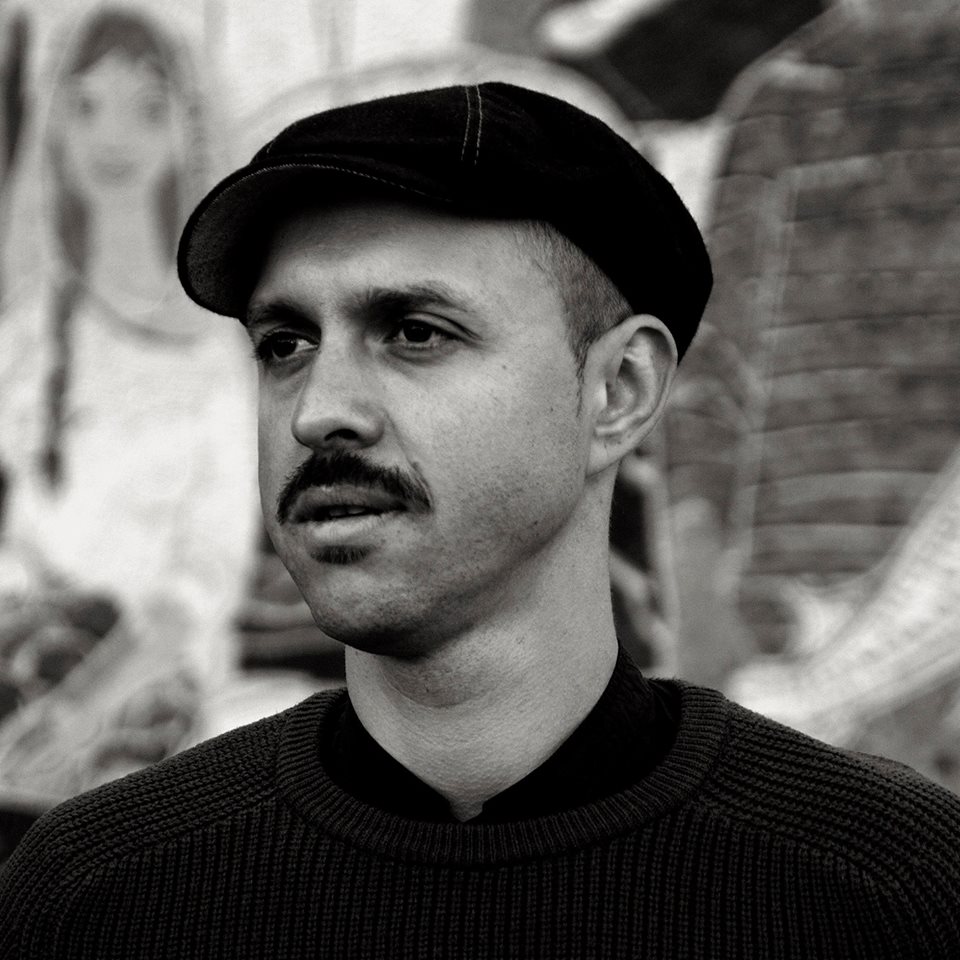 In the name of music Sandrino – one half of the Berlin based duo Frankey & Sandrino (Sum Over Histories) – has turned into one of the key players in the electronic music circus not taking himself too serious and rather has his music do the talking. With EPs on Innervisions, Kompakt Records, Drumpoet or mule musiq and remix works for Freerange Records or Cityfox Sandrino leaves his listeners with a lot to perceive these days.

Torture the Artist: You play quite frequently in Belgrade and other cities on the Balkan. What is your personal connection to this aera?
Sandrino: It feels like home to be there. I was brought up in Romania, but that is not the striking argument, because the vibe and the flair in the Balkan aera are just unique and barely comparable to any other part in the world. The people from Zagreb to Belgrade over to Romania are just open-minded and generous. And this described singularity is also shown in the local architecture especially in those 60s and 70s buildings that give cities a rather futuristic touch. Above that it is this laid-back mentality that makes me feel home. The Balkan is magic and it is difficult to find the right words – if there are any – that describe it best. A humongous love is shown towards myself and it has been like this from the beginning. I once played a club-opening in Belgrade a couple of years ago – four hours altogether – and this night was so special and affected me in terms of an artists and as a person on an emotional level. I have come back ever since and this year‘s gig at the Klub 20/44 boat on September 16th was one of the best gigs in my life.

Torture the Artist: It is quite an accolade if your second EP – Save EP – is released on ‘Innervisions‘. How did you manage to cooperate with the Berlin label?
Sandrino: Steffen and Kristian (editor‘s note: Dixon and Kristian from Âme) react to music and especially to music they can relate to. We did not have any contact in the first place. But I am a realistic person and I know when a track is well produced and those two were good (editor’s note: Save and The Edge). Nevertheless, I wanted some feedback. The both, Steffen and Kristian, certainly had a lot on their plates but I remained persistant and then one thing led to another.

Torture the Artist: What makes a track sexy to you?
Sandrino: Generally speaking anything can make a track sexy, but you have to feel the track and the music. I can be into a track because the vocal is just great or the groove itself is sexy, but both is not primary relevant. The music shall have this surprising moment to me in which I can let loose. If a track fulfills this criteria, I can consider it as sexy.

Torture the Artist: Your tracks and releases mainly do without vocals while your remix works are often to vocal tracks. Do you have a personal preference what kind of track you prefer – the vocal or none vocal tracks?
Sandrino: We definitely have a lot of remix requests at the moment and our decisions whether we do a remix or not are made based on the fact if we have some sort of inspiration to it in the first place or not. I would never remix a track if I did not have an inspiration or intuition. It sometimes emerges that I think the track is perfect just the way it is and we cannot do anything to make it sound any better and therefor do not have this brought up inspiration. I would not say that I have a preference it is the inspiration that has to be there.

Torture the Artist: So how would you like listeners to perceive your music?
Sandrino: Let the music speak for itself. The people shall interpret the pieces of music and not rely on a predetermined opinion. Things should leave enough room for people to find the freedom to interpret and find their own version. It is all about the listening experience and every person comes up with his or her own associations. If you specify the direction you will take people‘s freedom to come up with their own version. And to be honest most stories behind a track are only half as exciting as one assumes they are. But it is not about the artist‘s version behind a track it is about everyone‘s very own perception. That is what it is all about. You might even be disappointed when hearing a predermined opinion, you know?

Torture the Artist: Similar to movies based on novels, when you are disappointed how the movie turned out because your own peception while reading was completely different and now these images that once were created in your mind are replaced and you might find these images inappropriate.
Sandrino: Exactly. That‘s why everyone should have his own interpretation and perception of music.

iThere are no comments

This site uses Akismet to reduce spam. Learn how your comment data is processed.