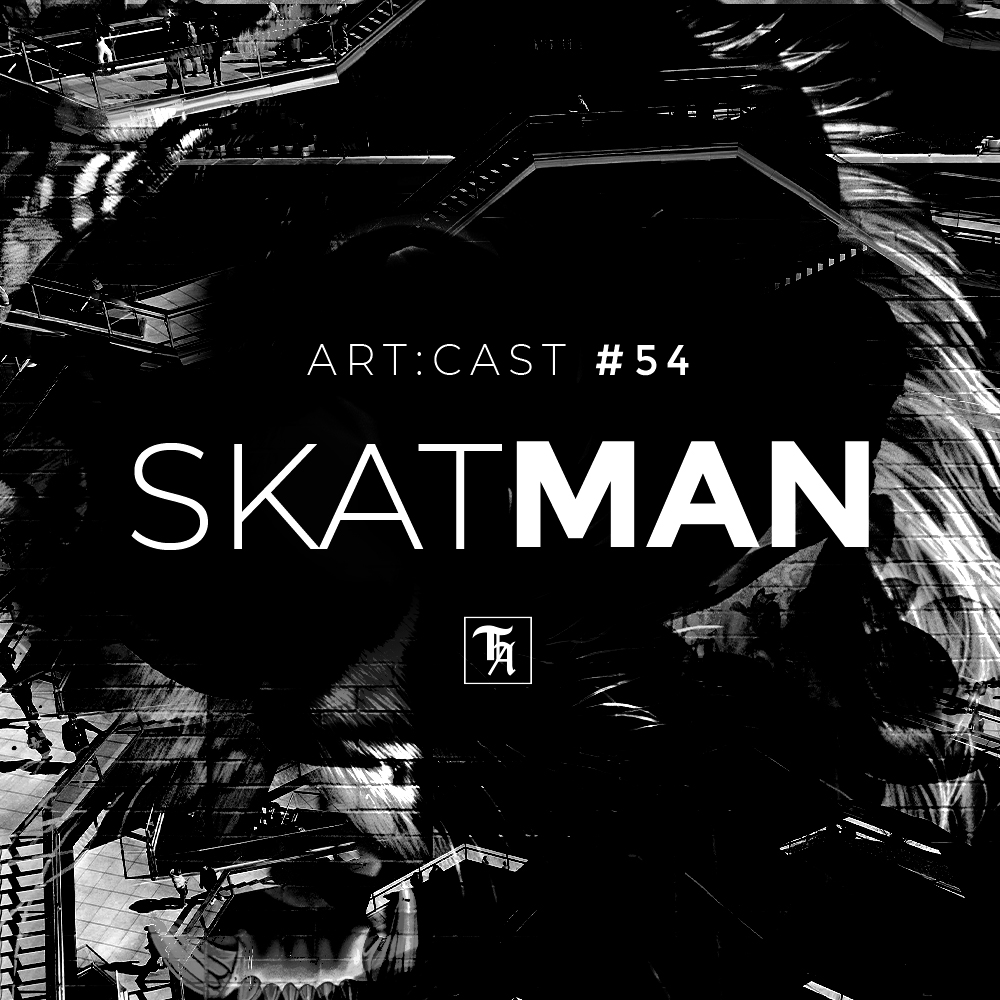 The ever busy Berliner Aziz Haddad, better known under his artist moniker Skatman, has had a thrilling year. Beside running his own label Scatcity, which released prolific EPs from artists such as Ivory, Nandu and of course Skatman himself, the artistist with Tunisian roots contributed a remix for Rècits de Mars’ first EP. Currently and as usual Skatman’s working on new music from which some will see the light of day shortly as the artist has an album in the pipe and is finishing an EP for Scatcity. In order to gain an impression what Skatman has musically lined up you should give his latest art:cast a listen as it not only holds some gems ready for his audience but simply because it depicts the artist wide range of musical inspiration. Whether it is 80s synth-pop, four-to-the-floor Chicago House, modern Melodic House or retro trance melodies, Skatman’s art:cast covers it all – everything that represents Aziz as an artist in the electronic music scene and shaped his sound.