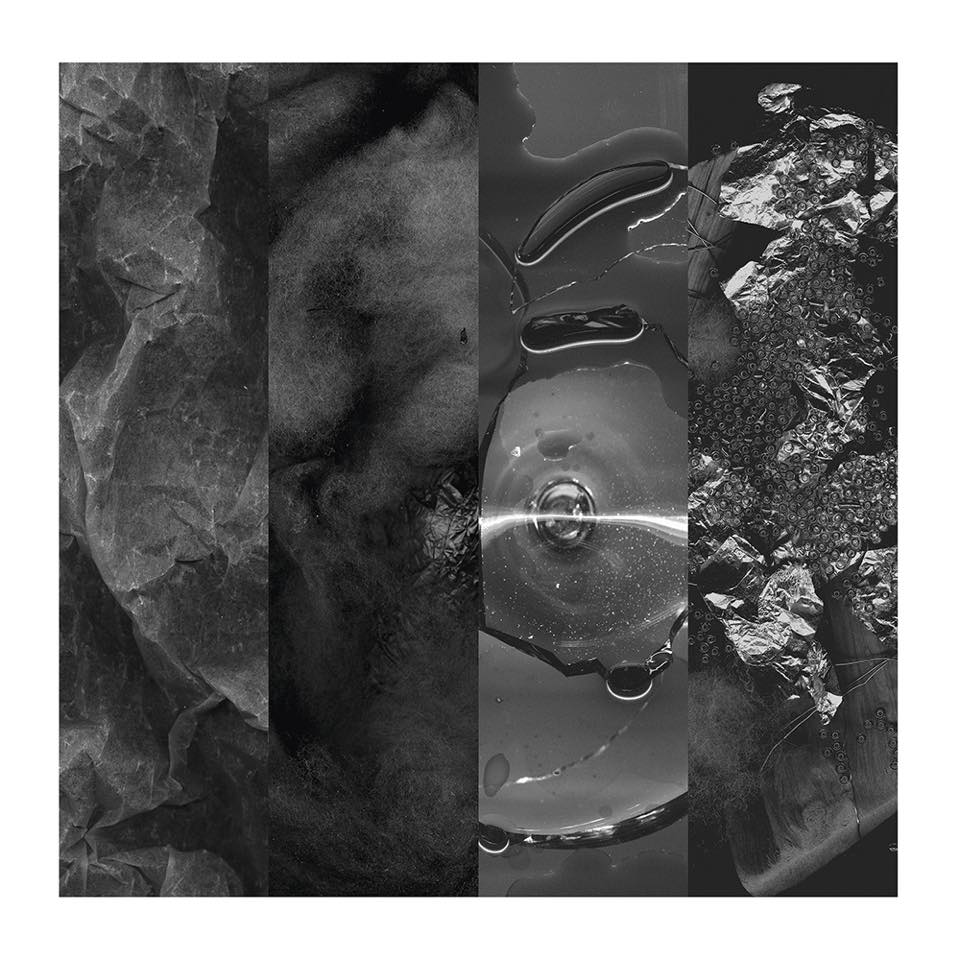 The third catalogue number from Swiss label SIAMESE is filled with pure musical bliss. ‘Anthology I’ includes cuts from Adriatique, Lehar & OLDERIC, Toto Chiavetta and Shiffer and marks an almost legendary begin of 2017 for the recently found label. Adriatique provide us with the first track of the EP ‘Something In Between’ that teases us by adding element after element until finally the base drum comes in after more than four minutes and tears things apart. The second track comes from Italian duo Lehar & Olderic pleasing us with a hypnotic tune called ‘Il Sole’ that sucks us deeply into his mind twisting chords with a hypnotic effect and does not let one go until the last beat sounds. Shiffer is responsible for the b1 with his track ‘Drunk On Hope’ that smoothly lets one join the dark site with recurring synth taps giving short insights and using the baseline to ride on. The last track ‘Monkey Mind’ comes from Toto Chiavetta. The producer who recently had an EP on Innervisions comes along with a freaky-bleepy track that includes some mind playing effects also pushing forward to keep one in a steady dancefloor mood.

Various Artists ‘Anthology I’ is out February 17th.